· Encrypted Exchange ErisX has been testing its new market with its partners, including TD Ameritrade, the second largest online brokerage in the US.

· This means that TD Ameritrade may offer encrypted trading services to its retail customers ( retail investors).

· At the same time, TD Ameritrade has also established a new team focused on cryptographic transactions. ErisX, a Chicago-based crypto exchange, is preparing to launch its spot cryptocurrency market and has been testing recently with companies that want to connect to ErisX.

According to people familiar with the matter, TD Ameritrade, the second largest online brokerage company in the US, is one of the companies, which means that TD Ameritrade may soon offer encrypted trading services to its 11 million retail customers. A spokesperson for ErisX declined to comment on a particular partner and stated in a public statement that the company has been in a production environment with a certain number of participants in order to optimize the entire process before it is released. ”

“Testing is a must-have for us and our customers, and we're always working to create the strongest and most transparent market for digital assets.”

As for TD Ameritrade, this is not the first time it has been involved in digital assets, and it was one of the first brokers to offer bitcoin futures trading to its retail customers. It is also a strategic investor in ErisX, and other investors include dealers such as DRW, Virtu Financial and Susquehanna International Group.

ErisX is preparing to launch cryptocurrency spot and derivatives trading later this year and is currently awaiting regulatory approval. If TD Ameritrade successfully launches this product, it will be one of the first large brokers to offer encrypted transactions, after San Francisco's zero commission broker Robinhood has launched the deal.

In addition, according to internal company news, TD Ameritrade has created a new encryption team. Peter deSilva, president of the company, said in an email to employees that Sunayna Tuteja will be the company's digital asset manager. It is reported that Tuteja will be “responsible for building scalable blockchains and specific encryption services, including corporate partnerships, investments and products, to leverage blockchain technology.” Previously, she was responsible for retail partnerships and emerging product teams.

However, a spokesman for TD Ameritrade did not respond. 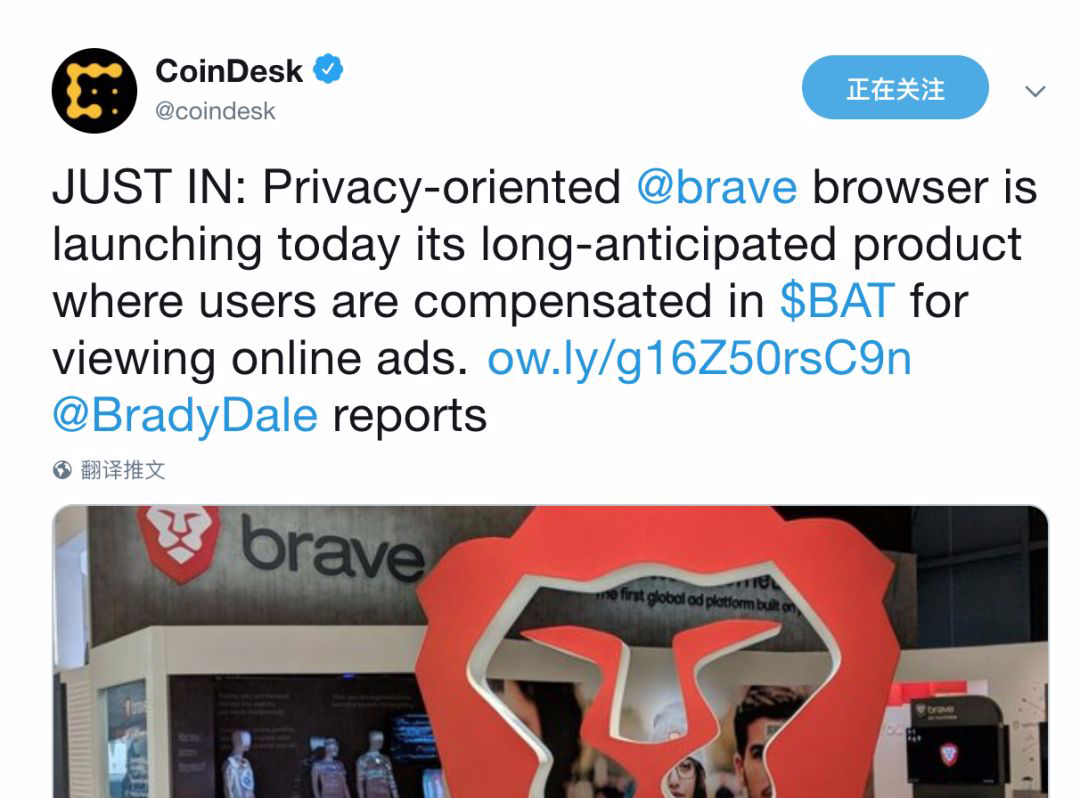 Dry Goods | What is UTXO Merger?