Although both Poca and Cosmos are doing cross-chaining, they seem to be competitive, but in fact Poca is on the same track as Ethereum and Cosmos is on another.

This article will illustrate this topic in a metaphor, and then use the rest of the article to expand in detail to illustrate this metaphor. If you don't know anything about these three projects, don't worry, slow down and read this, you will have a clearer understanding of the similarities and differences between the three.

The analogy of 1 three villages 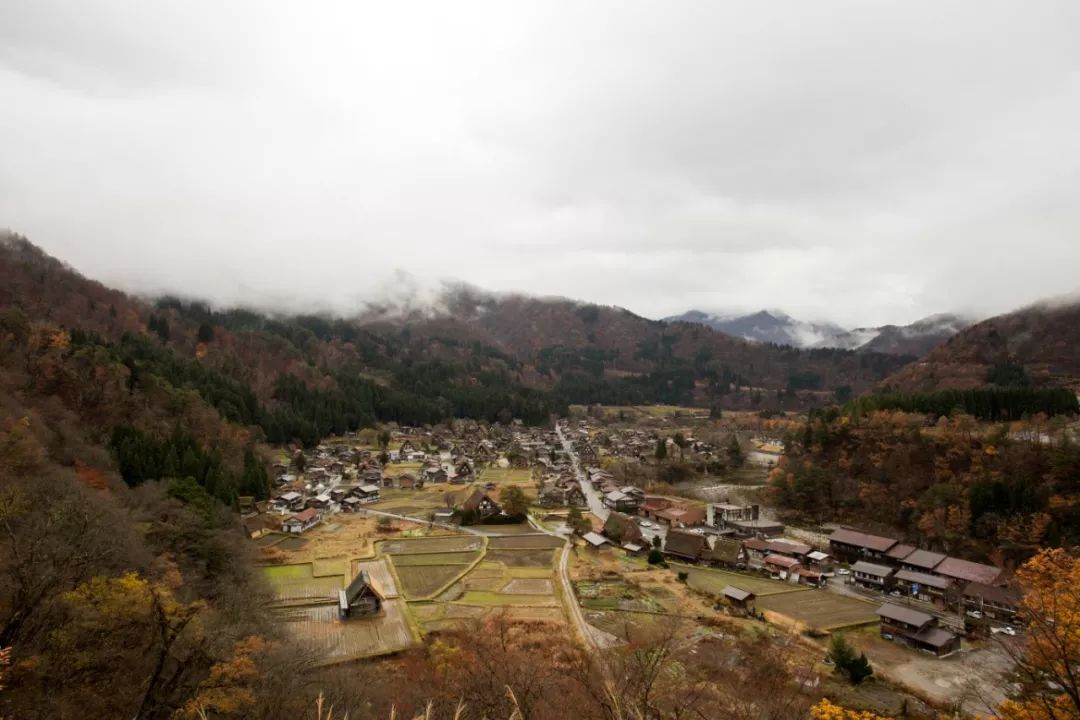 The decentralized accounting method means that there is a village. Every villager in the village has his own account book that can be booked independently. Anyone in the world can become this after meeting certain access conditions. The villagers in the village hold their own books to provide accounting services.

It is difficult for large-scale villagers to collude in large-scale falsification; in order to be able to become a villager to book accounts, the access conditions that people need to provide will also limit people's motives for falsification, that is to say, instead of making a profit, it is better to earn a good income. . As a result, the distributed ledger provided by the village that helps others to keep accounts is largely trustworthy.

This decentralized accounting method increases credibility and greatly reduces the cost of trust.

Ethereum is such a village, with its own villagers, holding their own books, asking other villages whether they should help themselves to keep accounts.

If there is only one village in Ethereum to help people keep accounts, there is no problem. Everyone’s account is on a ledger; but now the problem has come, there are many villages that help people to keep accounts, and the structure of the books is also Not the same, if the fishing village and the grain village choose a different account book, then the account between the fishing village and the grain village is still not counted.

The method Cosmos uses is that I provide a uniform standard book structure, and the account is still written by you. If the world uses the same book structure, then even if the bookkeepers are different, all the books in the end can be “communicated and understood”, and the effect of only one book bookkeeping is achieved.

The method used by Boka is different. Boka said, I sent a team of villagers to your village to help you build a book book, and then connect all the books through a general ledger. If you all use my system, is there not only one book in the world? Is the problem solved?

At the just-concluded Deconomy 2019, the speech of Consensys founder Joseph Lubin was directly called "Toward a Global Settlement Layer", and Ethereum's vision of being a "global economic settlement" was unobstructed.

This is a vision that has developed. We all remember that the most well-known vision of Ethereum is "the computer of the world". Because of this vision, Ethereum values ​​the development of DApp.

In his speech, Joseph talked about the closure and risk of the settlement platform in the world today, and the resulting “wall”, inefficiency and greed. He believes that the trust revolution brought by the blockchain will help establish a new global clearing. Settlement network, this network will not only break through the limitations of the existing settlement platform, but also reconstruct the way people cooperate with enterprises.

The new vision of Ethereum's global economic settlement means that it wants to lead the villagers/miners of Ethereum to use the account book of Taifang to help the villages/various economies around the world to book and checkout. Don't underestimate bookkeeping, it is the foundation of all economic activities.

3Cosmos to be "agreement"

Cosmos implements cross-chaining through IBC. IBC is the communication standard between chain and chain. We can also think of it as a unified normative book structure. The premise that different chains can communicate is that the IBC standard is adopted, so in many cases, IBC is also analogized to the TCP/IP protocol in the Internet.

IBC is free and open source, and any chain can adopt this standard, and the chain using this standard can theoretically "communicate" with each other, and the communication process can be completely independent of Cosmos.

As Cosmos core developer Sunny Aggarwal puts it, “In fact, if you don't want to use Cosmos Hub, you don't even have to connect to Cosmos Hub, you can connect directly to the blockchain you need to communicate with.”

So we say that Cosmos provides a unified normative book structure, rather than accounting for other villages.

Chains that use the IBC standard are called Zones in Cosmos, and each zone has its own books and bookkeepers.

Unless otherwise special, Zones may not choose to "listen" and communicate with each other, but will choose to use Hub Relay. Hub is more versatile, convenient and secure.

We can also regard the Hub as a village, with the villagers helping people to keep accounts, but it only serves the communication between different villages. Its role is to "listen" and "communicate".

Hub Token is the entry barrier for Hub Miners. It can also be said to be the primary condition for becoming a villager of Hub. However, it does not automatically become a miner after having a token. It needs to be a certifier or a principal to participate in accounting (Staking). The account will receive the bookkeeping income.

The villagers also need to participate in the governance of the Hub by holding tokens.

Boca never admits that he has a competitive relationship with Ethereum, even if Afri Schoedon, the former core developer of Ethereum, said that "Boca brings the things that Eric Square Serenity should have," even if Aragon is in dispute. Open the vote to decide whether it can be developed on Boca, or only on Ethereum.

Not only does the card not recognize, it seems that Ethereum, Boca, and Cosmos all believe that they are not a competitive relationship, but a win-win relationship.

The confusing thing that Poca brings is that it calls itself a "heterogeneous multi-chain interaction architecture", which seems to describe a cross-chain technology, but it more describes a multi-chain book structure. What Poca has to do is to use this book structure to account for other villages.

Unlike the Hub, which assists the IBC in completing the communication, the relay chain completes the cross-chain by the certifier transferring the transaction from the exit queue of the source chain to the entry queue of the target chain. The communication between the parallel chain and the parallel chain cannot be separated. Implemented by a relay chain.

As shown in the following figure, the Hub is more like a central hub for hearing messages and broadcasting messages. The relay chain is like a river that carries messages. Therefore, we say that Poca provides a book, which randomly selects villagers to go to different villages for bookkeeping, and there is also a general ledger that guarantees consistency, communication, and modification of all book information.

At present, this general ledger can realize communication in 100 villages. If the villages increase in the future, a new relay chain can be generated to connect the new villages. On the bottom of these relay chains, there will be a higher level. The trunk chain acts as the new final ledger. However, this multi-level solution will only be implemented in the next version of Boca.

In addition, Cosmos and Boca use similar methods when connecting existing chains that cannot communicate with the system. Cosmos passes through the Peg Zone, and the Boka passes through the transfer bridge, and will not be described here.

At this point we can see that Cosmos and Boca are different in nature. The former is the agreement and the latter is the book. Gavin Wood said in an interview with Babbitt, "I think Cosmos is a direct competitor of Boca remains to be debated. I think they are to solve different problems. Cosmos has very different technical directions."

Ethereum and Boca are similar in nature and are books.

From the perspective of the books, we may be able to understand their differences in this way: Ethereum can only account for one village at a time, but it will distribute the accounting tasks through shards to increase the bookkeeping speed; and the wave card can be different at the same time. The village is booked, that is to say, it has been divided into different villages before the bookkeeping.

With tokens, becoming villagers, participating in bookkeeping, and earning income, the process of Staking in Boka is similar to that of Cosmos, except for security, in addition to the verifier and the principal/nominator, there are proofreaders and fishermen; In terms of governance, Boca also set up adaptive arbitration bias and the certifier council.

But this does not mean that parallel chains cannot create their own tokens. Parallel chain tokens can be more focused on their business logic than on ensuring security. We can understand this from the perspective of the simplest parallel chain, DApp: a parallel chain is a DApp, but DApp only uses docking users and data, and its security is provided by the main chain.

Gavin Wood's description of this is: "In a sense, Boca gives people the freedom to create economics for the tokens they really want, rather than being forced into a specific inflation model to afford their own security. ""

It's hard to evaluate Cosmos and Boca, which are different in terms of cross-chaining. They have very different ways to solve problems, and therefore have different application scenarios.

But leaving the cross-chain theme, from the point of view of blockchain technology, Boca is on a track with Ethereum, both of which use their own books to help the world keep accounts; Cosmos is on another track, It is to make the world have a common book structure.

This is the story of three villages. 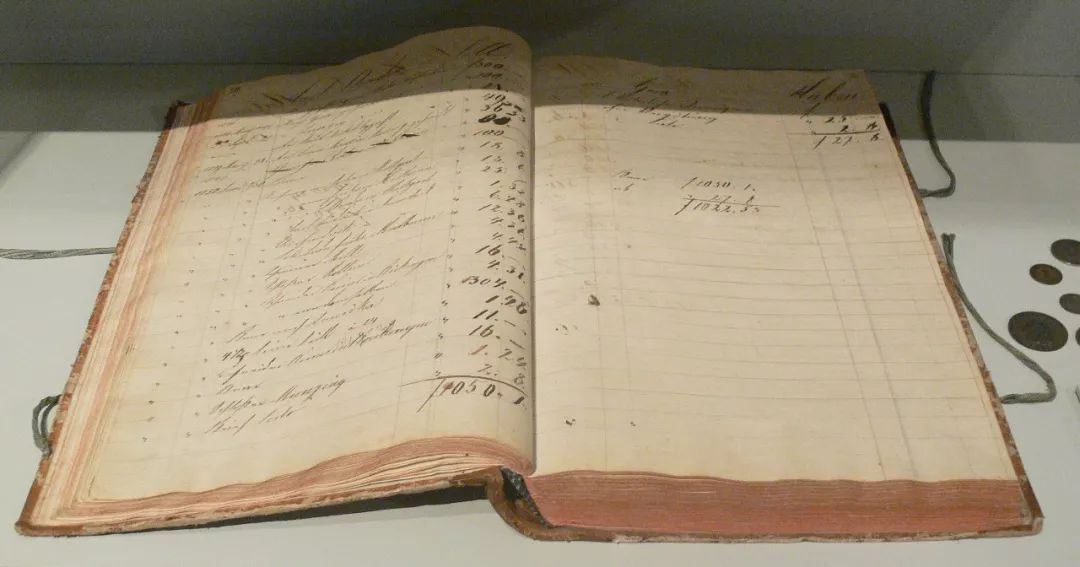 The double-entry bookkeeping method has opened up the financial industry of Venice and the global economy. Now, we may usher in a new way of accounting, which will open another new era. 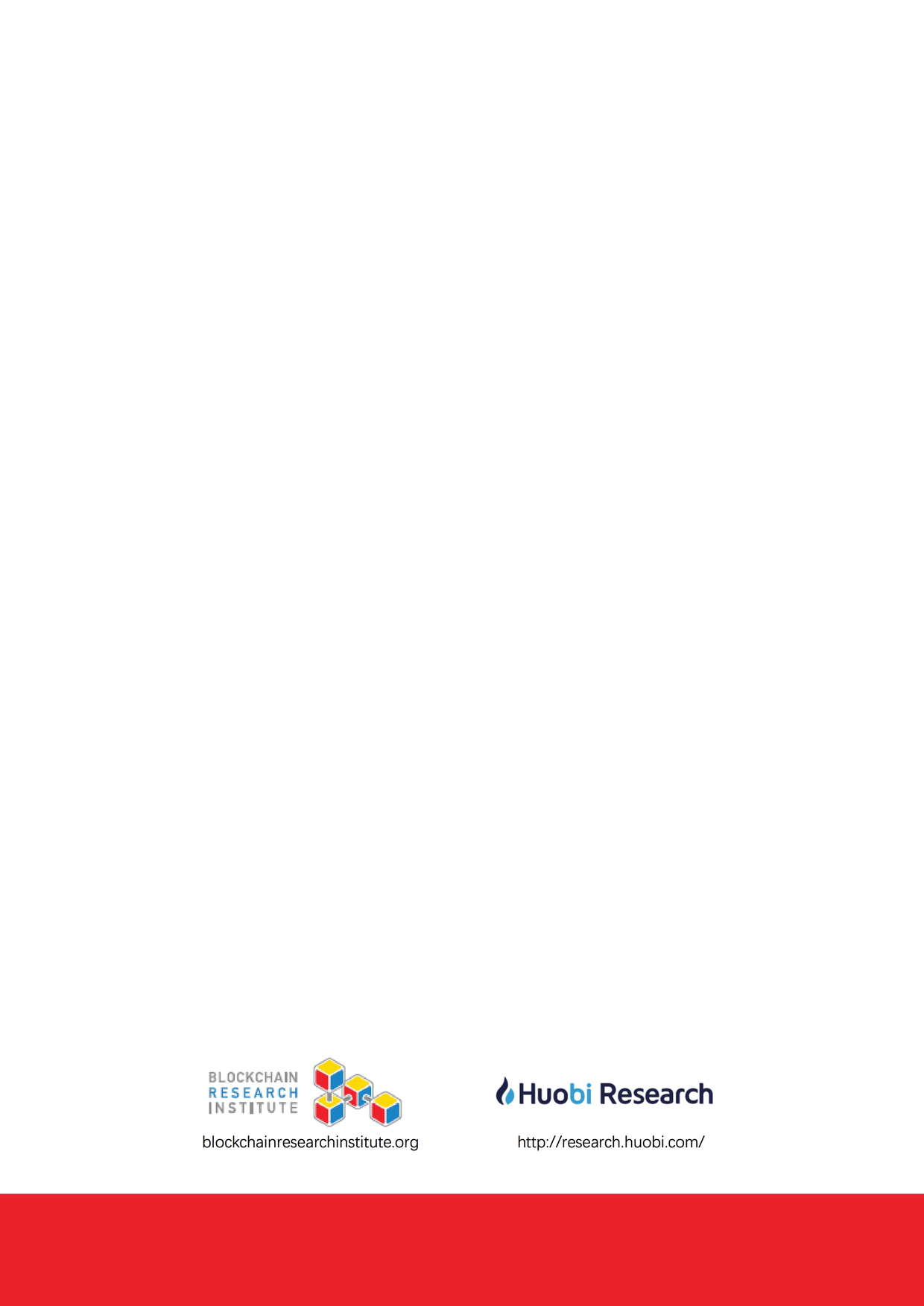 MakerDao governance contract has security risks, and still $10 million in MKR assets have not been transferred

Statement on illegal activities by criminals in the name of Chainlink

Dean of China Security Blockchain Research Institute: The key technology to crack the pain point of the Internet is the blockchain