Reuters reported yesterday that, according to people familiar with the matter, ABN AMRO is committed to developing technology to help customers securely store digital assets.

ING is the largest bank in the Netherlands with assets of more than $ 980 billion.

The source said that the escrow project is currently underway in Amsterdam and is still in its early stages, and is one of several initiatives the bank has launched around the cryptocurrency underlying technology blockchain.

ING said, "We are seeing more and more opportunities in digital assets with asset guarantees and native securities tokens." The group is particularly focused on developing the technology behind digital assets in order to allow customers to enter in a compliant manner. This emerging industry.

Currently, mature financial companies are considering providing custody and other related services for cryptocurrencies such as Bitcoin and other types of digital assets.

Many large financial companies hope that traditional assets such as bonds or stocks can be converted into digital assets and issued and transferred using blockchain technology. They believe that this may help simplify and reduce the cost of certain complex capital market processes.

Some other companies have already started offering crypto custody services such as Bitcoin and Ethereum, or have indicated their intention to do so.

The lack of custody and other back-end services by well-known financial companies has been one of the obstacles to attracting more institutions to invest in this new asset class.

As banks and other financial companies continue to invest in blockchain development, the technology has yet to deliver on its promises.

Reuters has reviewed more than 33 projects announced by large companies over the past four years and interviewed more than a dozen executives related to these projects. The results show that many projects have not yet come out of the testing phase. 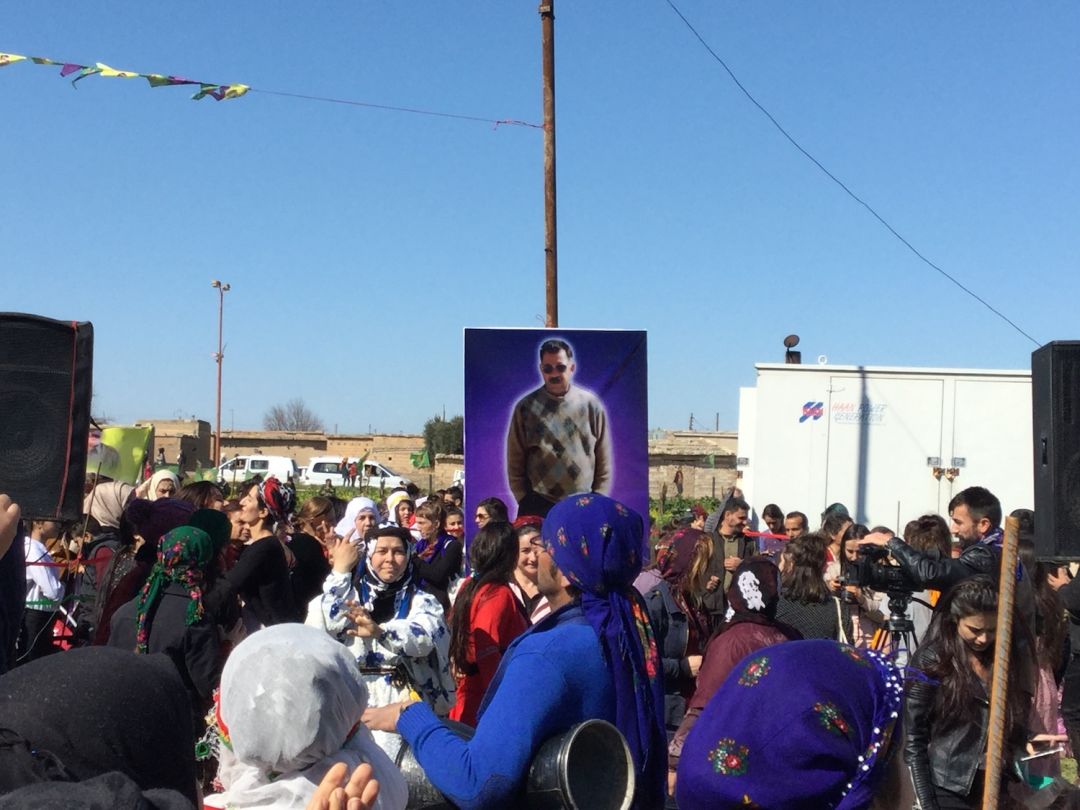