Samson Mow, chief strategy officer of Canadian blockchain services company Blockstream, said today they have completed testing for interoperability of multipath payments. This allows large payments to be split into smaller parts so that large amounts of bitcoin can be sent quickly and cheaply.

Multi-party payment is a major goal of the Lightning Network and a long-awaited goal of the community.

According to Mow, this is the "most significant advance" of the year. However, he did not specify when new features will be available. He said:

"Multipath payment has just passed the interoperability test. This means it will be available soon."

Earlier this year, the Lightning Torch experiment highlighted the problems faced by sending larger payments over the Lightning Network, highlighting the boundaries of Bitcoin payments. The idea of ​​"Lightning Torch" is to spread more and more bitcoin among people around the world through the Lightning Network. In the process of passing the torch from one person to another, each receiver added a certain value each time, and the network encountered liquidity problems within its channel.

"Multipath payments allow multiple channels to be used together, which means that large payments can be split into smaller ones for successful routing."

But it wasn't until May of this year that this new routing proposal was incorporated into the Lightning Network specification, which solved the long-standing payment problems of Bitcoin, including AMP.

Sending payments through the AMP protocol will improve the privacy of Lightning Network intermediaries and save money and other benefits.

Media: Sun Yuchen's acquisition of Steemit Inc does not mean it owns the Steem community 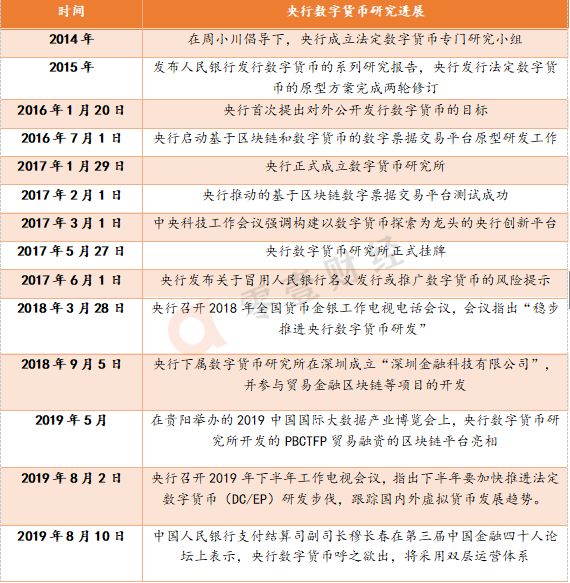