After Poloniex's spin-off from Circle, and Poloniex had warned US users that the balance on the platform would be charged, users began to withdraw funds from the platform. According to data compiled by CoinMetrics, after Circle acquired Poloniex last year, its customers quickly began to withdraw BTC and ETH from the platform. The supply of BTC and ETH further declined after Poloniex became an independent company, which caused Poloniex's current cryptocurrency holdings to decrease to the lowest level since early 2016. 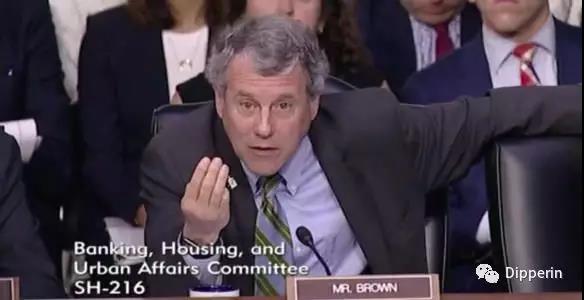 Deputy Governor of the Bank of China Pan Gongsheng attended the 57th EMEAP deputy meeting and related meetings, including topics on digital currencies 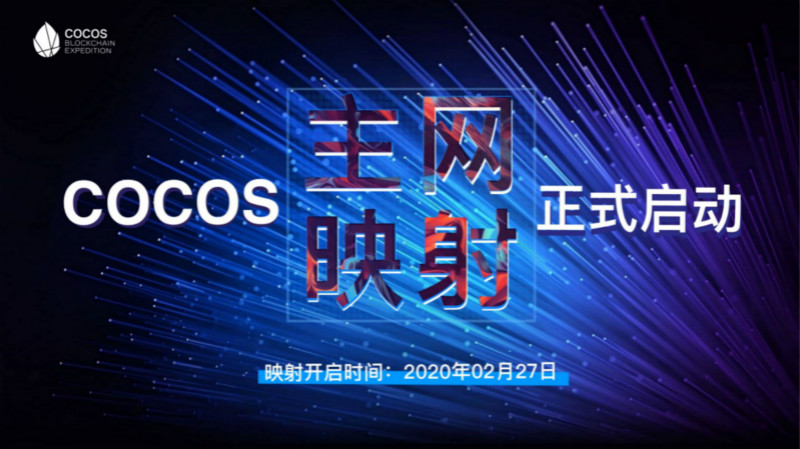