Xie Yonglin, Chairman of Ping An Bank: Blockchain and Internet of Things will reshape the service model of the entire commercial bank in SMEs 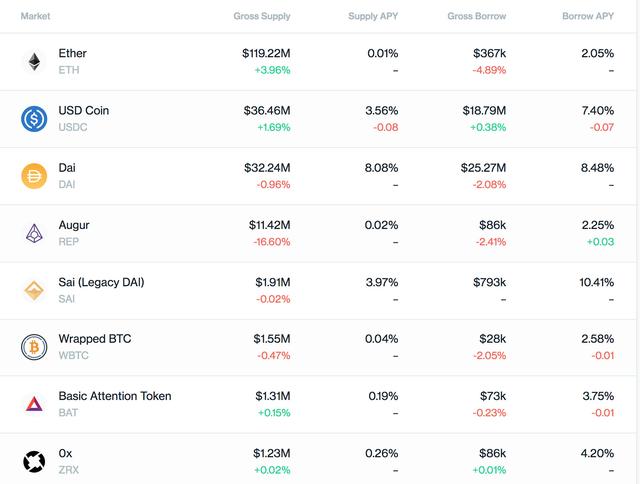 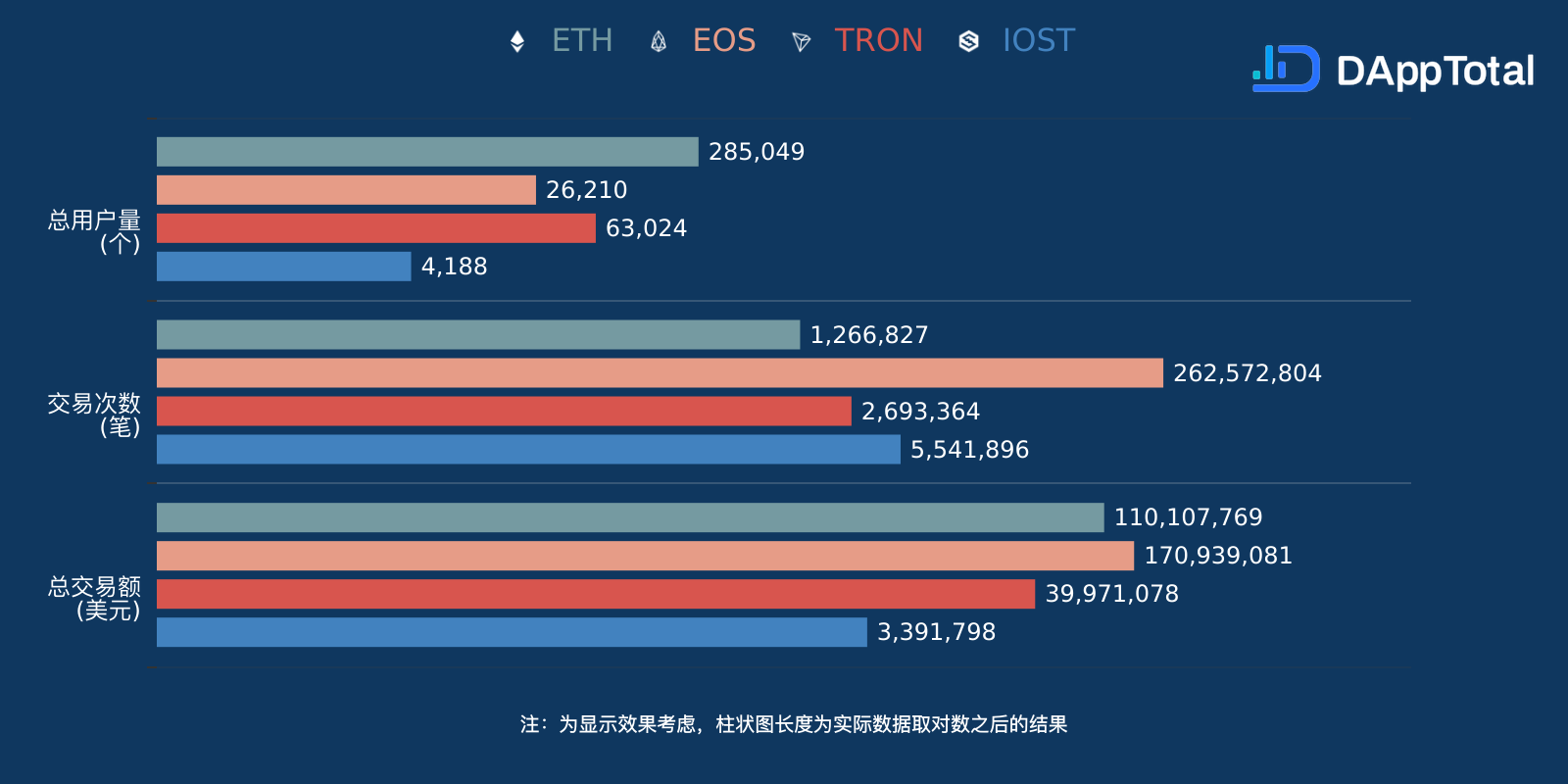