At about 1:55 am Beijing time yesterday, the Filecoin project, which was delayed for more than a year, finally launched the testnet. Many people may be new to Filecoin, but when it comes to IPFS (Interstellar File System) , I believe many people have heard of it.

What is the relationship between Filecoin and IPFS? Is IPFS a blockchain project? Today, we come to understand these questions together.

IPFS was launched by the American Protocol Lab. The full name is The InterPlanetary File System, translated into Chinese as "Interstellar File System".

As the name suggests, IPFS is used to store files and data.

We know that the blockchain itself is not suitable for storing large amounts of data . For example, the current Bitcoin blockchain requires more than 250GB of storage space to run a full node (as shown below), and it is still growing at a rate of about 75GB each year. . This is based on the premise that the Bitcoin blockchain can only record some simple transaction data. If you want to store other types of data and files on a blockchain network, it will obviously be very inefficient and the cost is very high. IPFS is not a blockchain. It is a distributed, point-to-point new type of hypermedia transmission protocol. It benchmarks the current Internet HTTP protocol, and its main function is to provide data storage and transmission. Therefore, IPFS can become the underlying infrastructure of the blockchain, providing data storage services for the blockchain and DApps .

The main difference between IPFS and HTTP protocols is that the latter relies on a centralized server, while IPFS is similar to a blockchain and is a distributed storage , but does not have the same " immutable " characteristics as a blockchain .

To put it more simply, IPFS is to use someone's idle hard disk to help you store files and data . You have the right to modify the stored files and data , and you can make changes anytime, anywhere.

Filecoin is an incentive layer running on IPFS and a blockchain project. Filecoin, like IPFS, was launched by Protocol Lab.

Filecoin's main role is to solve "why do others use his idle hard disk to store your files and data?"

The solution given by Filecoin is to use the economic model in the blockchain for incentives : file uploaders (users) need to pay for Tokens, and people (miners) who provide hard disk storage services can get Token rewards.

In the Filecoin project, there are two types of miners : one is a miner that provides hard disk storage services, called a storage miner, and the threshold for equipment is relatively low; the other is a miner that provides a search function, that is, the user enters a hash address and can When a file is found, this type of miner is called a retrieval miner, which requires higher performance on the device.

Filecoin's testnet was launched early in the morning yesterday. As of 10:45 this morning, a total of 2660 blocks have been produced, with an average block time of 45 seconds.

According to the officially updated roadmap, the entire test of Filecoin is divided into two phases, ending on March 20 next year, and the mainnet will be launched from March 23 to April 24 next year.

Whether the Filecoin project can promote the development of IPFS, and share a piece of cake from the existing Internet-centric storage, remains to be seen after the mainnet is online.

Do you expect decentralized storage to be realized soon? why? Welcome to share your views in the message area. 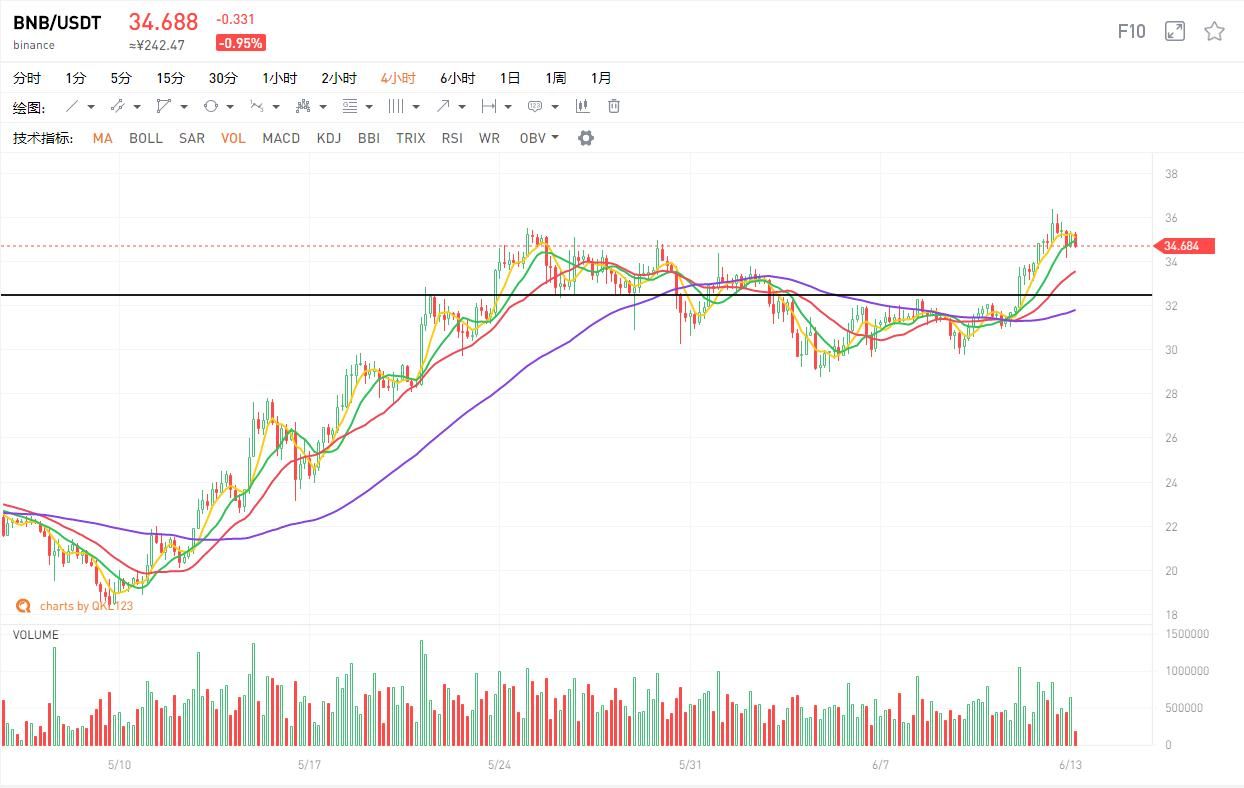