On June 27, 1967, Barclays Bank in the northern suburbs of London installed the world's first ATM, which was invented by Shepard Barron as a "free bank".

Later, after several improvements, this kind of machine called "free bank" began to be widely used, and was eventually named the ATM, or ATM for short.

Although the United States became the victor of World War II in the middle of the last century, there is still a certain gap between the financial sector and Britain. So where does the US lag behind the British financial industry? The most important of these is banking.

At that time, the American banking industry was restricted by various objective and legal restrictions. Many states in the United States have stipulated that banks can only be individual banks, and many states have special "monolithic bank laws" that stipulate that banks can only choose one place to open a business premises, and branches are not allowed to be set up in other places.

This means that banks in the U.S. have a very low capacity to take risks, and their ability to expand their business is very weak. Once there is wind and trouble, they will face runs and bankruptcy. The total number of US banks reached 30,000 at one time, and 95% of them had no branches. Even if there were branches, the number of branches did not exceed 5.

However, can the public not see the lagging banking industry in the United States? Can't the government see it? No, because there are too many interests involved here, it has become a political issue. Before new technologies appeared, the political approach was difficult to solve. If the bank is allowed to open branches everywhere, the local government ’s local revenue will be much less, because according to the single bank policy, as long as you want to open a bank on my site, you have to pay me enough franchise fees.

You should understand when you see this. This is like, the Industrial and Commercial Bank of China wants to open a branch and business department in Hebei. That is not possible. The Industrial and Commercial Bank of China must re-register a new bank. This newly registered bank It is necessary to pay a concession fee to the Hebei government, that is, to buy a license from the local government. Let's think about this. What kind of state is this? There are hundreds of branches and thousands of sales offices in every province in China. If each of these sales offices needs to pay a high-priced concession fee, local government revenue should be A lot of it. In the United States at that time, many state governments not only charged special fees, but also participated in dividends.

The problem is that large banks dedicated to overall financial and trade services cannot develop in this model, and the US federal government has no way but to endure the bankruptcy crisis that erupts every day.

When was this situation broken?

That's right, even after Shepard Barron invented the ATM machine, after having the ATM machine, big banks can put ATM machines in various public places, even if they don't open branches in this place, they can also provide financial services, which makes The situation of American financial secession was suddenly broken.

It is precisely because of the impact of ATM machines that many states in the United States have to abandon protection policies and allow banks to operate across states. Only in the 1970s has the US financial industry really become stronger. That's why Paul Volcker, who later became the Fed chairman in the 1980s, said, "The only useful invention in the banking industry is the ATM machine."

Looking back now at the impact of the ATM machine on the U.S. financial sector, everyone finds it difficult to understand, because we don't know at all that what seems natural now is actually through very disruptive technology. Change, not the natural result.

Today's global financial markets are still in the midst of separate divisions, but this division has been upgraded from states and provinces to countries. What we see is just the habitual rationality. In fact, this is determined by the entanglement of various interests and the solidified business logic. But I personally believe that the next "ATM machine" shock wave in the financial industry will definitely come. It should be digital currency.

The ATM can break the local protection and directly input the currency service more flexibly into the personal terminal, which greatly reduces the cost and convenience of financial transactions, which lays the foundation for providing a wider range of financial system services.

However, with the advent of online banking and electronic currency, the role of ATMs will also gradually decrease. Moreover, what is currently needed to be tackled globally is a new problem, that is, the state-based protection mechanism in the field of financial currency. In particular, the logic of financial hegemony in the United States and the opaque and centralized operation of financial institutions have made it difficult for the current monetary and financial services to meet the high-frequency and new trust needs of the public in the field of global trade and terminal transactions.

Therefore, the impact of digital currency needs to be addressed squarely. If a simple attitude of rejection is used, then the use of digital currency will lag behind others. When the future has to accept the new global currency system, The whole voice and influence will have to be given to others.

It is very interesting that the blockchain technology that carries digital currencies was originally born in the current financial hegemony, the United States. In the end, whoever can use digital currencies will have a greater advantage in establishing a new global financial system. The boss cares about keeping his position, so he will suppress some of his more threatening technologies, and the second child will generally be more likely to accept and use new technologies to build new public systems and attract more supporters. 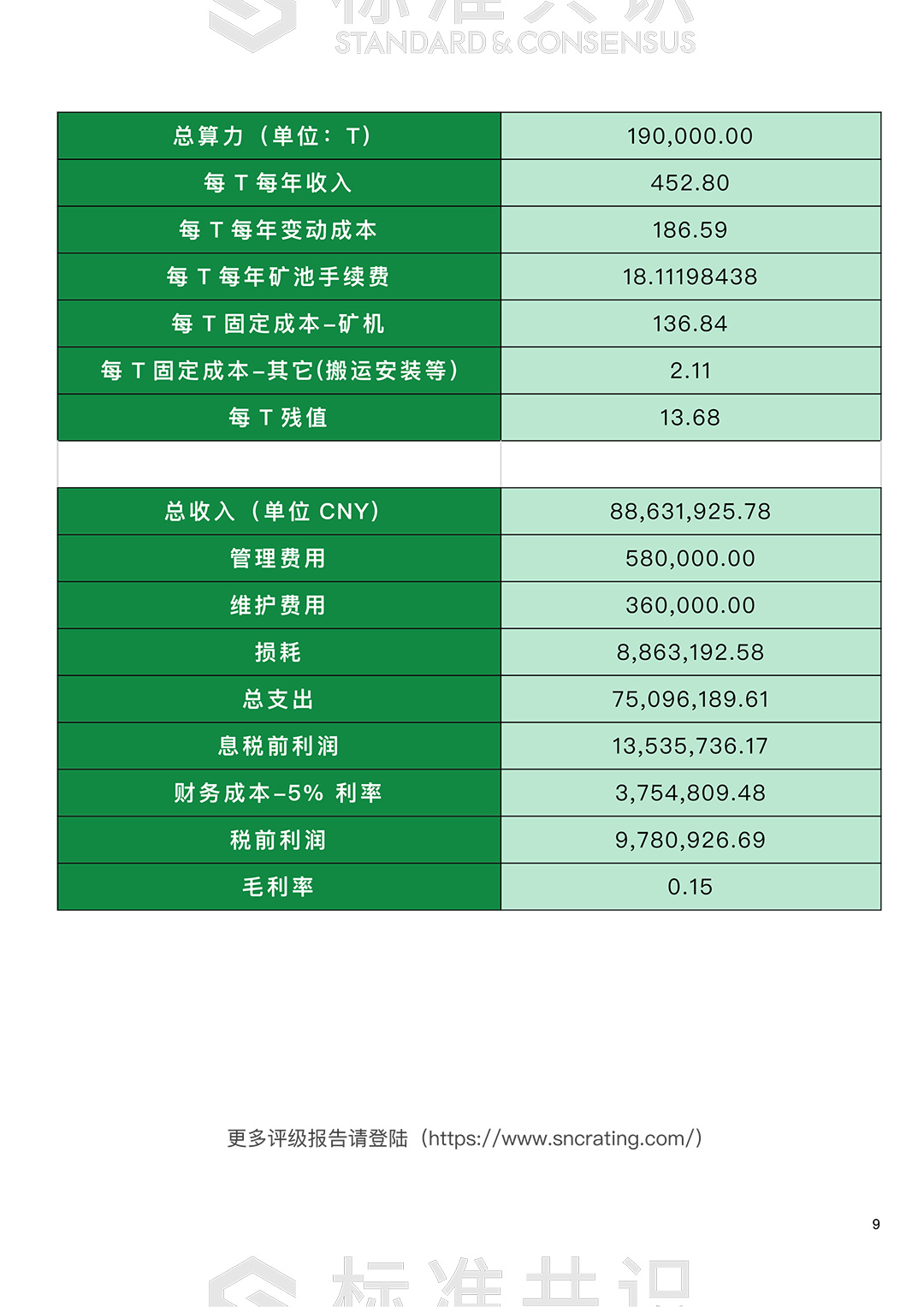 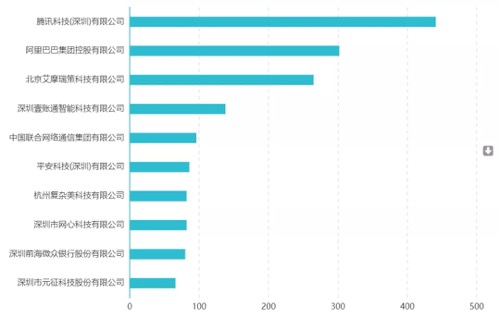 Due to the double-spend attack showing the widespread spread of video, TravelByBit may cancel support for BTC and BCH

Lujin has applied blockchain to multiple operational aspects of the platform.

Foreign media: Bakkt is considering applying for a license license to the New York financial regulator

He Ping, Renmin University of China: The statutory digital currency of the central bank may crowd out some of the quotas used by banks for loans and create deposit currency