Standing Committee of Tianjin Municipal Committee: Promote the in-depth integration of modern technology and political and legal work such as big data, artificial intelligence, and blockchain

According to the Tianjin Daily News, the afternoon of December 11th, the Political and Legal Committee of the Tianjin Municipal Party Committee held the fourth political and legal lecture in 2019. Zhao Fei, member of the Standing Committee of the Municipal Party Committee and Secretary of the Political and Legal Committee of the Municipal Party Committee, emphasized in the chair that the entire municipal law system must profoundly understand the central and municipal committees on technology Support the deployment requirements in the application of political and legal work, further promote the in-depth integration of modern technology such as big data, artificial intelligence, and blockchain with political and legal work, and strengthen the application of science and technology in risk prevention and control, counter-terrorism and stability maintenance, fair justice, and service management. To make law enforcement and justice more intelligent, more precise, and more efficient, and build a high-tech Jinmen political, legal, and iron army. 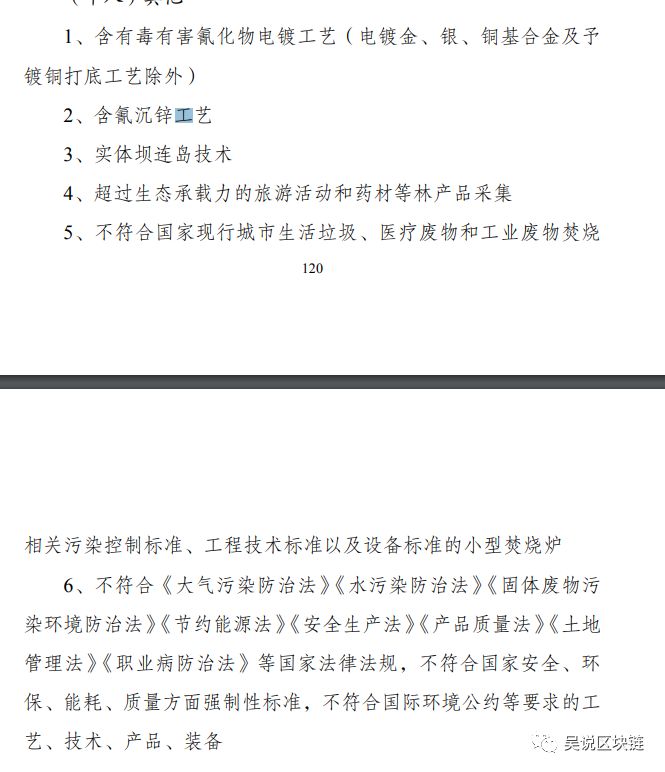