Ethereum Foundation researcher Justin Drake recently launched a discussion on the Etherum 2.0 specification in the official Etherum GitHub repository, which is a new version of the Ethereum network currently under development. Drake proposes that on July 30, 2020, the fifth anniversary of the Ethereum blockchain, this day will be more suitable for the release of Etherum 2.0. On December 15, he explained why he chose this date in another Ethereum 2.0 repository. He used the only indicator: the multi-client test network was required to run stably for three months, and he hoped that the stable multi-client test network would be deployed in Q1 next year. Therefore, according to its estimates, Etherum 2.0 may be launched as early as Q2.

Ethereum Foundation core researcher Danny Ryan said he personally believes that the ETH2 mainnet may be launched earlier. Others in the discussion avoided mentioning the exact release date, and they suggested that it be estimated later as more development progresses.

CFRA Senior Research Director: Bitcoin ETF will not appear in the short term 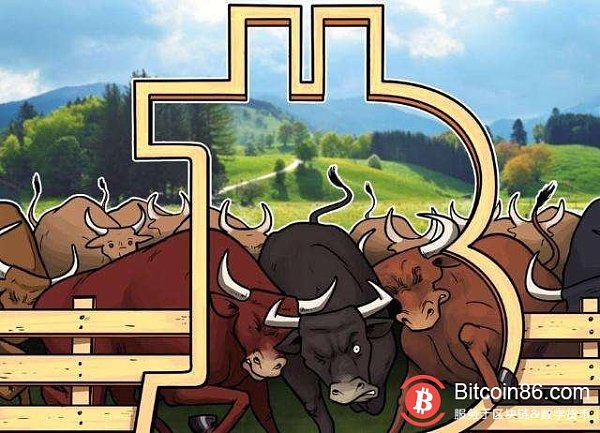