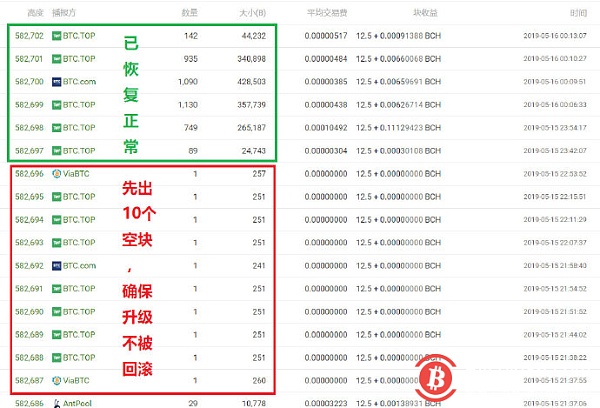 Chen Jianhai of Zhejiang University: The vigilant blockchain was used to “talk the story”