Recently, there are many issues and cases in the chain circle and currency circle exchanged with case-handling agencies. Regarding the legal risks and actual probabilities of blockchain projects, I would like to remind you once again that you should not “make a crime” in special times and stay away from the law Risk, truly use technology to achieve a better life.
Article context:

The prosecutor understands the currency circle and will not generally identify the suspected fraud on the token;

Some blockchain projects are considered "new targets" for MLM.

Following the network police friends in several major cities along the coast to actively learn about blockchain technology (document storage and other aspects) and related legal knowledge, the inland economic police also began to update relevant legal knowledge (thanks for purchasing the ICO black hole). .

We found that during the internal blockchain discussion and technical review meeting in a certain city of Zhejiang, uncle police also participated in the discussion, and their research on the technology itself was quite deep and unexpected. This is in sharp contrast to the situation when they communicated with friends of the Public Prosecution Law at Renmin University two years ago, when they were unfamiliar with the blockchain.

This fully shows that there have been cases and they are showing a certain dynamic situation. The judicial authorities are waiting for them and armed themselves with relevant legal knowledge in order to better adapt to the possible wave of currency-related cases.

In contrast, almost every blockchain project party has the urge to issue a coin. Although we understand the role of the "incentive mechanism" on the project itself, once an ICO is issued, it will be subject to the existing legal framework of our country. Characterized as "illegal public financing behavior" , suspected of illegal fund-raising crimes or illegal business crimes. 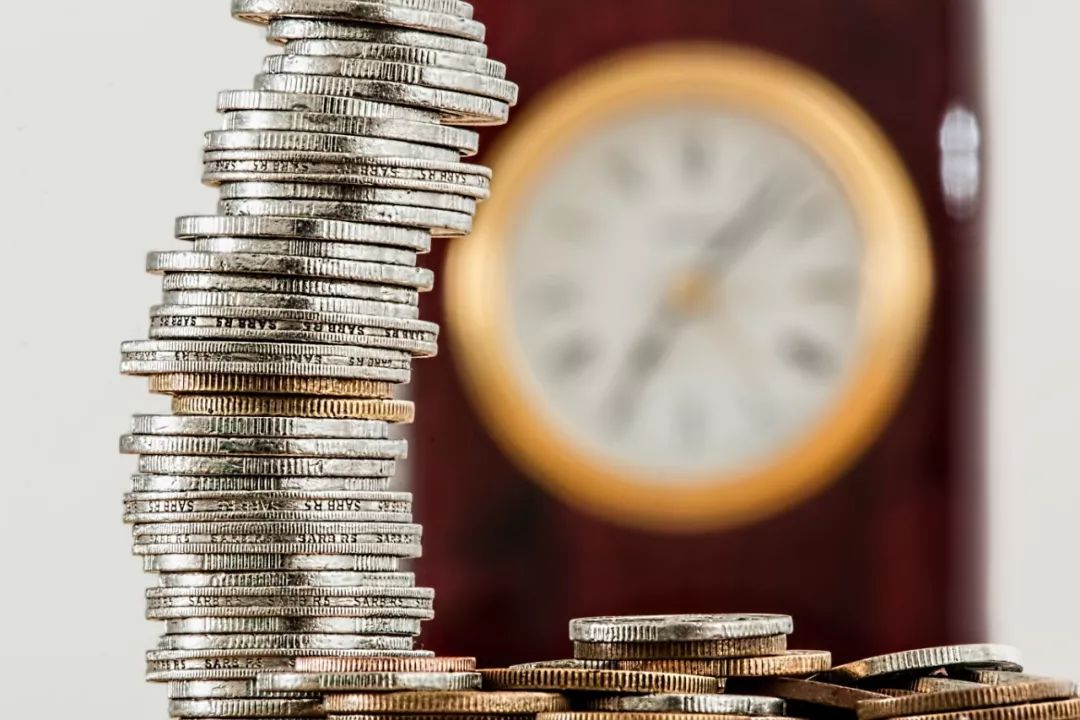 Once upon a time, we thought that the friends of the prosecutor sitting opposite did not know much about the currency circle, and recently found that this was not the case. In order to handle the case accurately, they conducted in-depth investigations and even unannounced visits; the value of the token was not totally negated, but they believed that if the token had an interest, etc., the token itself was valuable, and the behavior of issuing tokens could not be regarded as "fraud " In practice, we also made a decision not to approve arrests.

At the same time, the prosecution ’s determination of “investor specificity” is relatively strict in determining whether it is suspected of illegally absorbing public deposits. If it is “private placement”, it does not constitute the crime of illegally absorbing public deposits under Article 176 of the Criminal Law . However, it is not necessarily treated as innocence, but it is possible to choose computer-type crimes to fill in.

Regarding the behavior of “issuing coins overseas, and no substantial sales within the country,” at present, the method adopted by the judiciary is relatively tolerant. Basically, it will not take the initiative to “penetrate the trial”, but instead “wait for the bullet to fly for a while”. Therefore, similar project parties can temporarily respite, remember not to return to China for sales activities such as "road shows" to avoid encountering criminal risks. 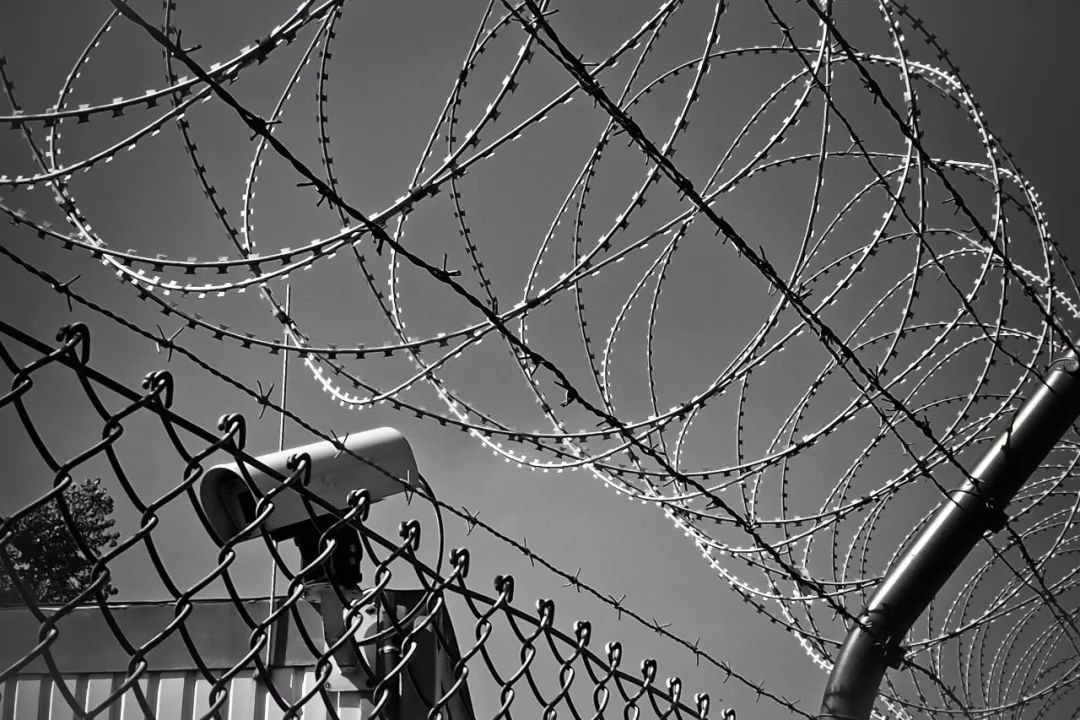 The crime of organizing leadership MLM has surfaced

A senior prosecutor who works as a part-time supervisor at the same university with Sister Xun, talked about his students watching a group of elderly people listening carefully at the entrance of a massage shop in a district: what is a blockchain, what is virtual currency and how to invest.

It is true that the MLM behavior itself is only illegal and does not constitute a crime. However, we must state that organizers and leaders constitute crimes. Among them, readers need to pay special attention to the fact that "lecturers" in MLM activities should fall within the scope of "organizer leaders" and should be dealt with in the crime of organizing and leading MLM in Article 224 of the Criminal Law.

At present, the illegal activities of deceiving investors with blockchain technology in some inland cities have risen. It is believed that the case handling agency will not sit idly by. The legendary "gangster" work is imperative, and it is necessary to protect the people's money bags . Here, Sister Yun also reminds readers not to trust the flicker of the project party. What you value is "return", and what people value is your "principal".

Write at the end

The purpose of this article is only one: remind the blockchain project parties not to think that the judiciary is still ignorant, and do not think that this round of technological change will encounter regulatory dividends like P2P, and it will not.

At present, the attitude of the law is very firm. Issuance of coins is illegal public financing. Currency-related exchanges are not allowed to exist in China. Once found, they will be banned immediately.

At the same time, the filing for the blockchain project is already in full swing, but the filing is not a permission , and it cannot be obtained as a "legal golden bell." If it is suspected of illegal crimes, it will never be softened.

KPMG report: Venture capital for blockchain increased by about 5 times compared to the previous year in 2018

BitMEX CEO appears in a forest

Vitalik: ETH and ETC are not competitive but cooperative