Jessop said that Fidelity currently chooses more market makers than exchanges because they trade on a larger scale. He stated:

"I think the size of the current OTC provider's liquidity may be better than what is shown on the order book."

Despite the large trading volume, Jessop said that some investors are more interested in looking for liquidity off-market than through exchanges. He added that this situation now exists in multiple markets, to some extent including the foreign exchange market.

The Fidelity president also said that their ideas are not limited to current digital assets, including Bitcoin. He said that in terms of alternative assets, companies are gradually turning to private securities issuance, which will be an interesting asset class considering the power of blockchain technology.

Jessop also believes that there are many banks considering the creation of private financial instruments as tokens to the market. This process will be slow and the scale will not be very large. The total value of all outstanding tokens is less than $ 2 billion.

"A lot of people are doing a lot of things right now, and I think we will wake up one day and see that these things are developing faster than we think, right? It just takes time. This is just a trickle and no wave has yet formed, But we are watching closely. "

He also said that in the long run, financial institutions must consider the possibility of incorporating tokenized traditional assets in addition to Bitcoin in their client portfolios.

"We have the ability to support such an architecture, but there should be no difference for customers. Users do not need to keep multiple assets in multiple scenarios at the same time."

He also said that they have done a lot of work on Ethereum, and at the request of customers, intend to support Ethereum in the new year. In addition, Jessop said that Fidelity is negotiating with many traditional institutions to use Bitcoin as an entry-level product because it has the longest existence and has the most impressive data.

Regarding the upcoming Ethereum transformation, Jessop explained that institutions cannot behave like individuals, and most of their clients have been focusing on this area for years.

When asked what advantages the tokenized assets on the blockchain can bring, considering that the U.S. capital market is the most liquid market in the world, he responded that he was not sure about public securities and what is currently traded on exchanges Whether things can already be tokenized. However, he also said that the application of this technology will be beneficial to illiquid assets, which are increasingly accounting for "a greater proportion of financial assets that people invest in."

OKCoin's current chairman Fang Hong will take over as CEO 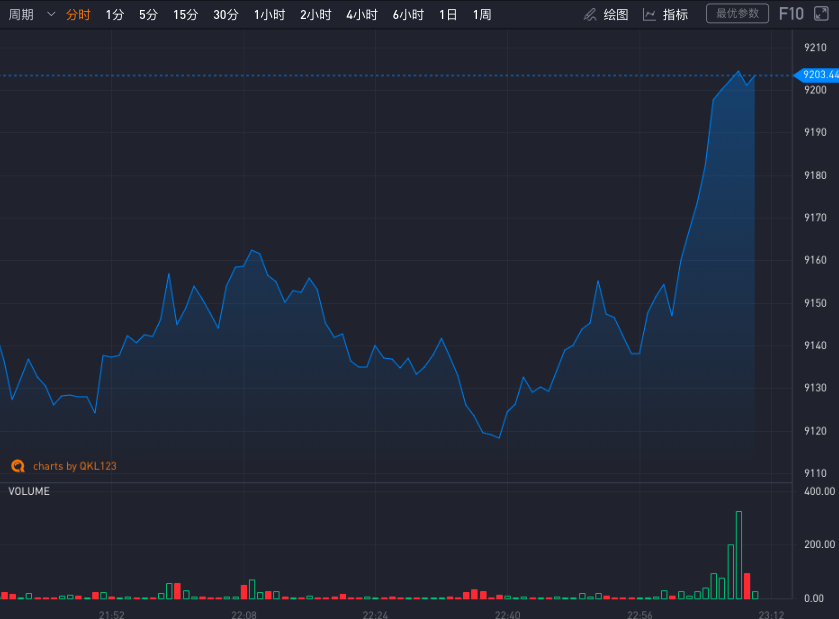