ETH2.0-specs released, new YAML will be released next week

On April 25th, Ethereum founder Vitalik Buterin (V God) forwarded the Ethereum developer Twitter, ETH2.0-specs. According to information on Github, the new YAML test will not be released immediately with v0.6.0 and will be released next week. The beta version v0.5 was released six weeks ago and is working fine.

Xiangcheng District, Suzhou City: R & D and application of digital currency and blockchain will be strengthened in 2020 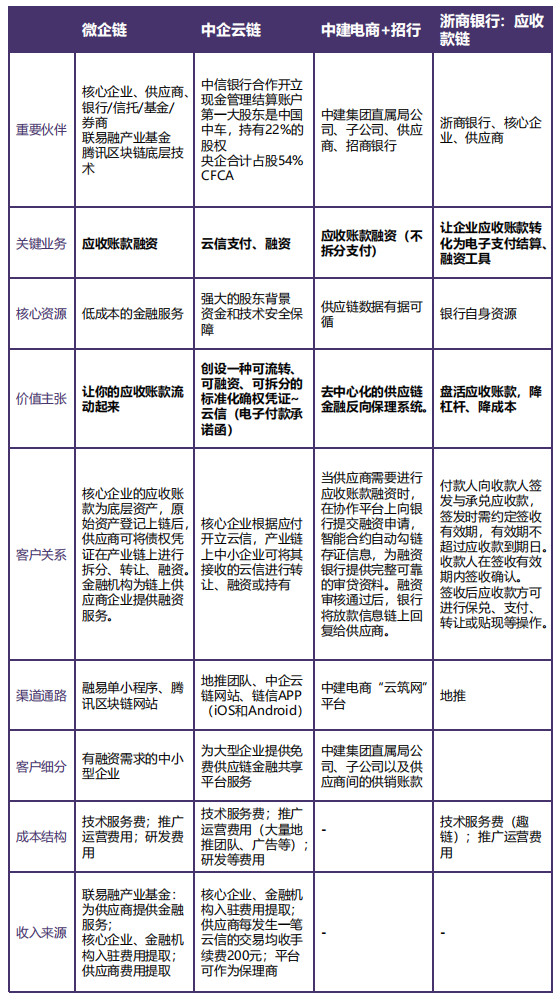