On October 24th, the Political Bureau of the CPC Central Committee conducted the eighteenth collective study on the current status and trends of the development of blockchain technology, and the blockchain has also become a new “window” for policy. Immediately after that, governments in various places also issued a series of policies, hoping to seize the opportunity and find development in this wave of blockchain development.

In this regard, "Tiantian Chain News" summarized the blockchain industry support policies, industrial parks and industrial funds in various regions.

According to incomplete statistics, as of December 16, there were a total of 26 industrial parks built or participated by domestic governments in China, of which Guangzhou and Hangzhou had the largest number of industrial parks, with 6 and 4 respectively; 9 were established Blockchain Industry Fund, with a total capital size of about 30 billion yuan, of which Nanjing and Hangzhou have the largest funds, both at 10 billion yuan.

The details of the blockchain policies, industrial parks and industrial funds in each region are as follows: 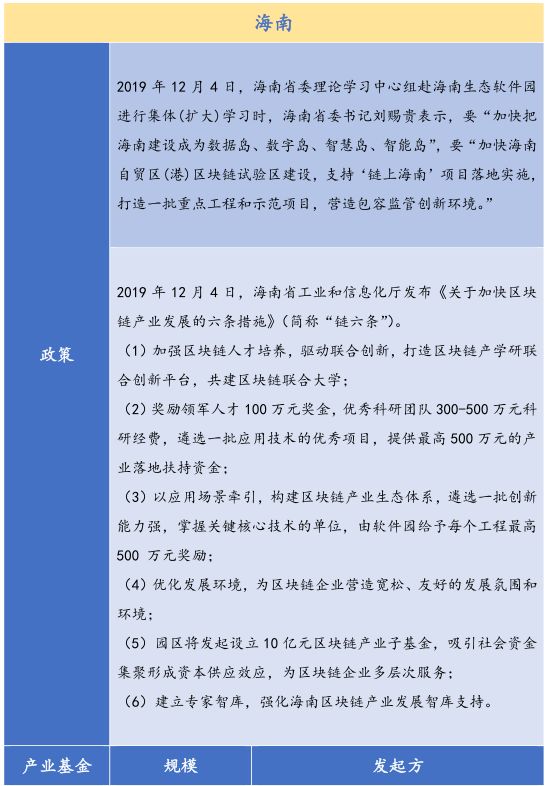 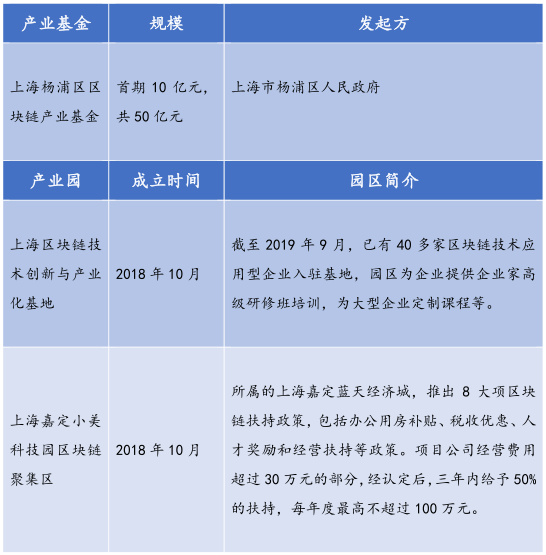 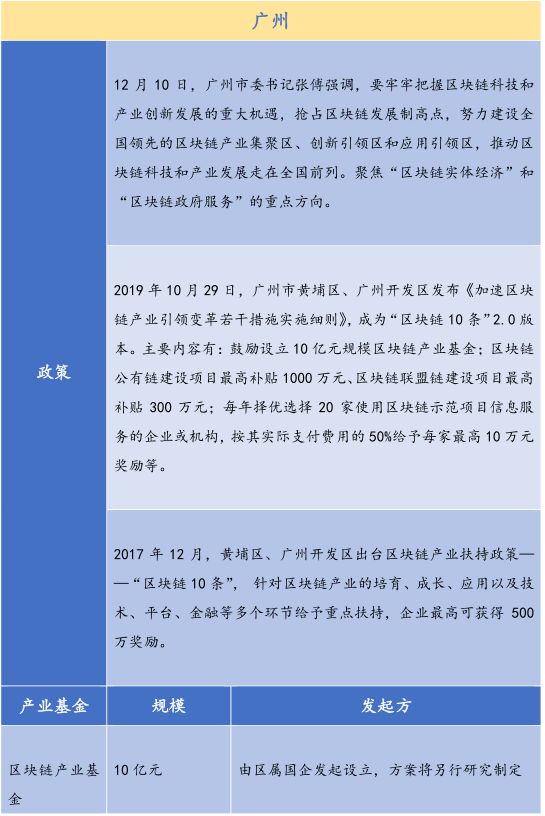 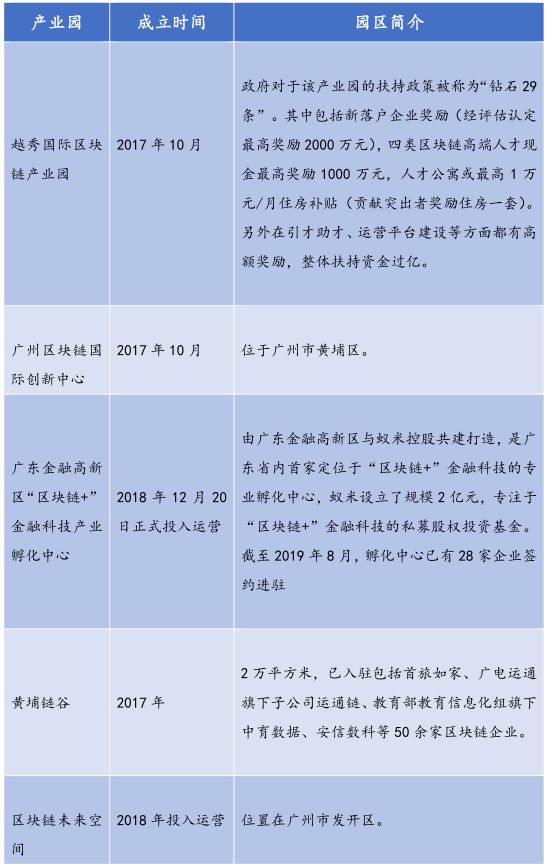 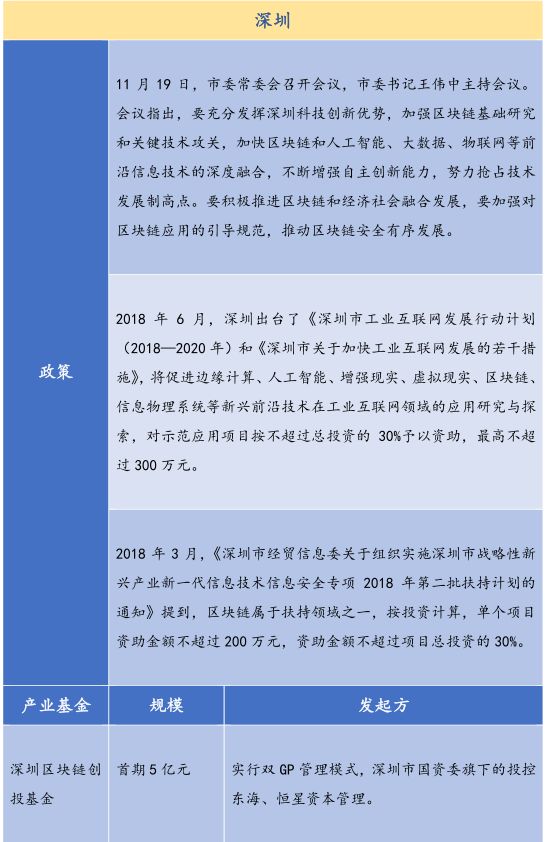 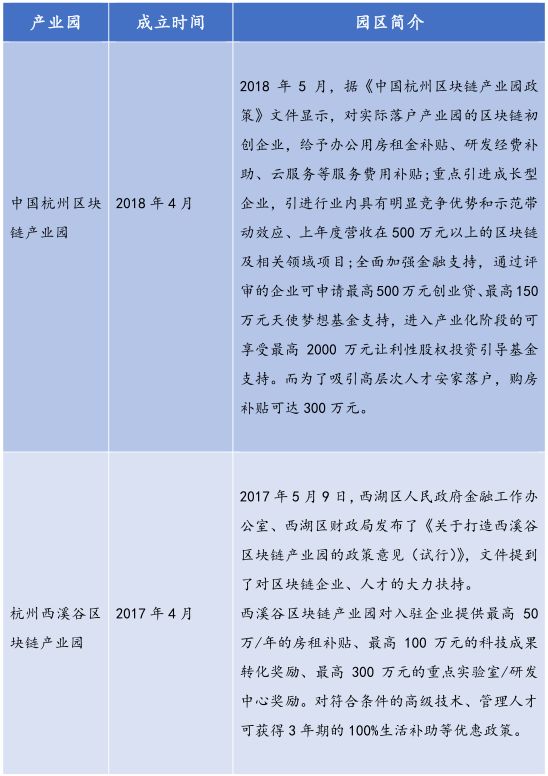 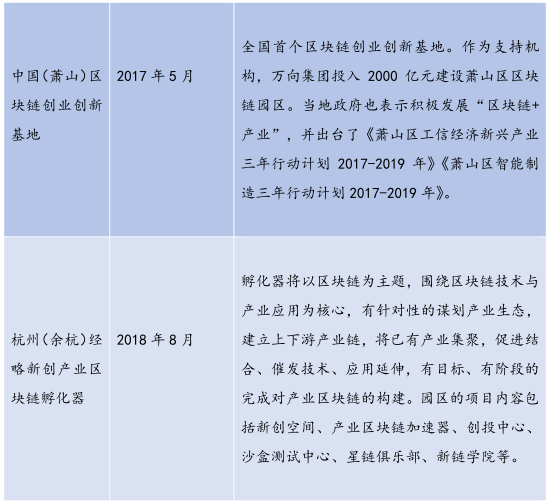 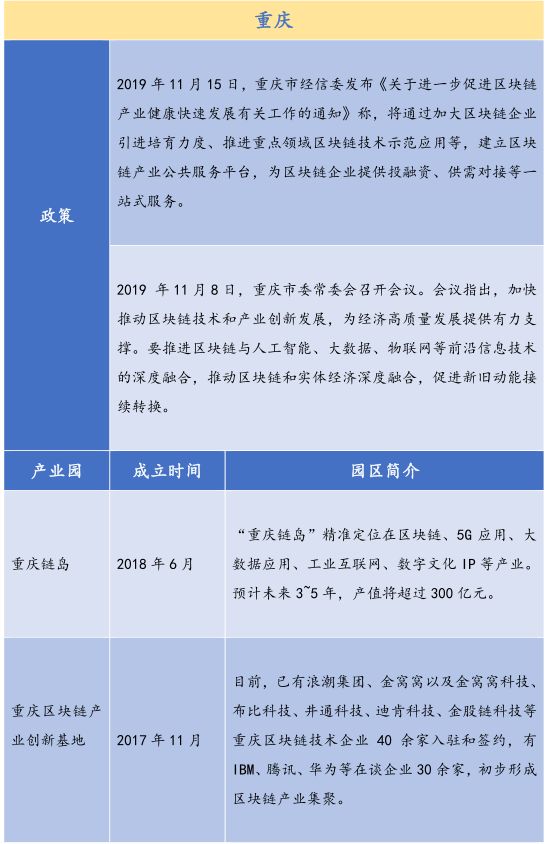 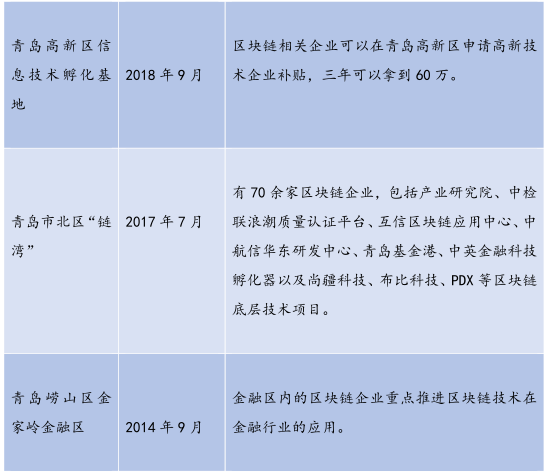 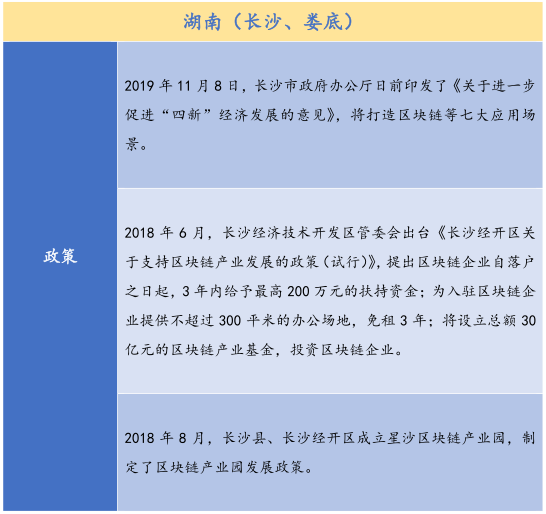 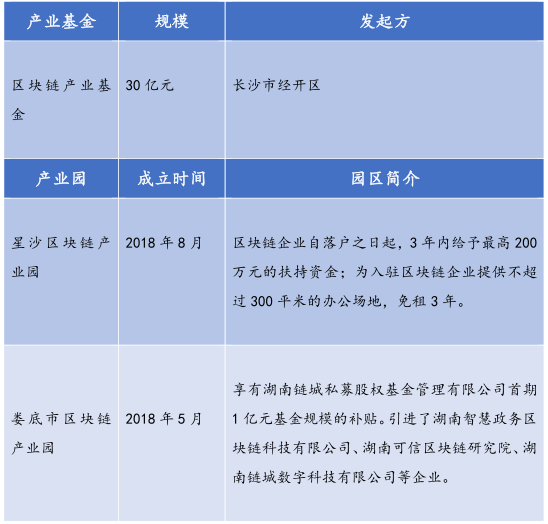 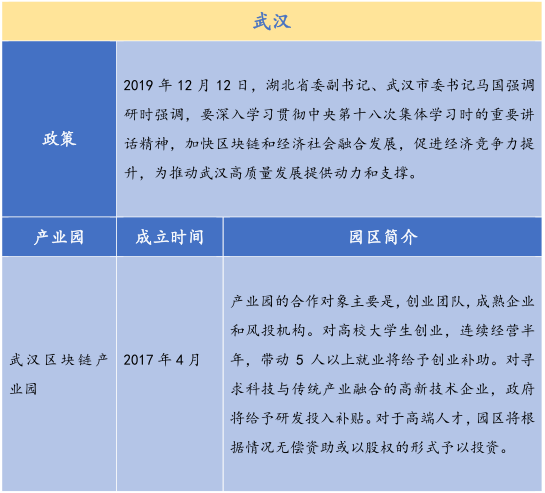 (The content of the article is the original of Tiantian Chain News. Please indicate the source when reprinting)

Chairman of the Hong Kong Securities Regulatory Commission: Bitcoin is not a security