The founder of a mining machine was arrested for suspected occupation, and within a period of time, many friends asked her privately: What is occupation, and how many years can you sentence? What is the threshold for conviction? and many more. Sister Yun did not intend to make judgments on specific cases, but only aimed at the crime of embezzlement in Article 271 of the Criminal Law, so as to do a good job of law popularization for readers.
Article context:

The property of the "three-none" enterprise is not protected by this provision;

How often does the crime of embezzlement occur?

A few years ago, when similar incidents were encountered, the business of the unit was dissatisfied with certain practices of the management and decided to go it alone, but the company's core intellectual property rights were in its hands, and part of the payment was also taken from the private account of the Danaher ( Private bank cards are used for company turnover). The incident became complicated due to intellectual property disputes, mixed labor disputes and some equity disputes. Later, Danah took the company's money directly on his private account and transferred it away. After the company reported the case, it should be brought to justice.

The reason why the crime of embezzlement occurs in the company ’s labor and shareholder disputes is because according to the “wisdom” of ordinary people, once they have suffered losses, they must find ways to control the other party ’s handles or interests . This is very common. Anyway, I have a labor dispute with the company. It stands to reason that the company owes me money, and I'm holding the company's money and that's right. This misunderstanding often leads to criminal cases in the real world, and we must break through: "the unit's property" includes not only the unit's existing property and determined income, but also the unit's temporary existence of the perpetrator's property and income. 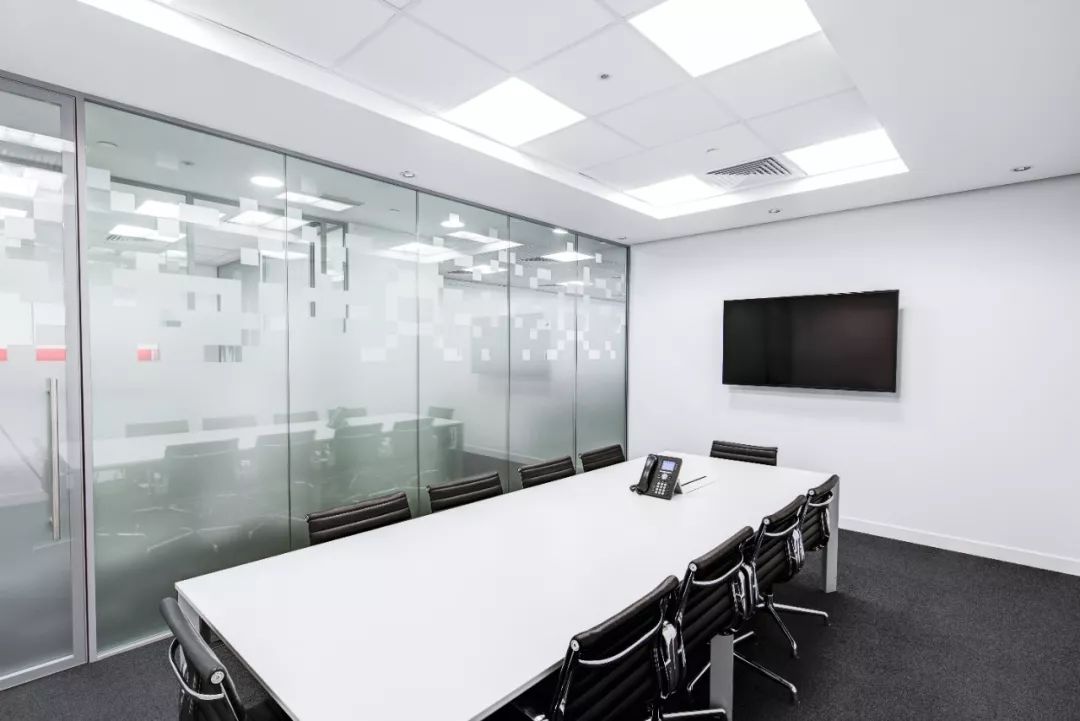 The embarrassment of "three no-enterprise"

The technical project development team of the currency circle and chain circle may have a small bug, that is, to build a red-chip structure or to issue coins overseas, the labor relations of some core employees will be placed in an overseas entity, such as an SPV In a company, this may result in no employment relationship or even a legally related relationship between the employee and the company that has actually lost its property . Therefore, the occurrence of similar embezzlement cannot be handled in accordance with Article 271 of the Criminal Law, but can only be handled as appropriate in accordance with the "crime of embezzlement" that has not been ignored.

In another case, because ICOs are considered illegal public financing in China , most of the virtual currencies used as incentives are not recognized by Chinese law. Can the "units" that have suffered losses be regarded as criminal law? The "unit" is also worth discussing. According to the June 2008 “Response on Soliciting Opinions on Whether a“ Three-None ”Enterprise Who Has Obtained an Industrial and Commercial Business License by False Capital Verification Can Become the Object of the Occupation of Occupation Crimes” A company, enterprise, or institution set up, or a company, enterprise, or institution that does not take crime as its main activity after its establishment shall be regarded as a unit in criminal law. "

In view of the legal nature of ICO \ tokens and exchanges in our country ’s laws, which are basically classified as “illegal or even criminal” , then, for some blockchain project parties, the beginning is to engage in illegal activities or main activities after establishment It is an illegal activity, then the unit is not a unit in the sense of criminal law, and its property is not protected by Article 271 of the criminal law . In the mining industry, China's legal attitude is more ambiguous. On the one hand, the legality of virtual property is recognized through the general provisions of civil law; on the other hand, the status of virtual property is not recognized for other virtual currencies other than Bitcoin (but it is considered only It is data or password, not property). It is also unknown whether the negative legal evaluation will be directly given to the mining industry in the future. Then, the story of this case will be rewritten.

According to the "Interpretation of Several Issues Concerning the Application of Laws in Handling Criminal Cases of Corruption and Bribery" in April 2016, the starting point of the "large amount" and "large amount" in the crime of bribery and misappropriation of non-state staff, according to this interpretation The standard for the amount of bribery and corruption is doubled or doubled. Calculated is that in the crime of occupation, more than 60,000 yuan is a large amount; 1 million yuan is a huge amount.

Specific sentencing ranges, in accordance with the March 2017 Supreme Law "Guiding Opinions on Sentencing of Common Crimes", which constitute the crime of occupation of occupation, may determine the starting point of sentencing within the corresponding range according to the following circumstances:

If the amount of occupational occupation is 100,000 yuan, the real sentence will be 2-5 years, and it will be confirmed in accordance with the statutory mitigation, lighter circumstances and the evidence. Usually, the confession attitude and restitution of the suspects are also taken into account , and the amount is reduced as appropriate . Yu Peng, Associate Professor of Beiyou: Data Sharing and Security Certification is the most important value of the blockchain at present.