What is the best investment strategy?

When the bear market returned, the Bitcoin price fell again to around 7000 US dollars. Faced with the current sideways market that is neither rising nor falling, the spot has shrunk, the futures have been out of stock, and the fixed investment has been lost. A good investment target? What kind of approach is the most stable investment behavior?

Someone did an investment experiment for two consecutive years, and invested 1,000 US dollars in the top ten currencies of the market value on the first day of the year. At the end of the first year, only 150 US dollars were left, which had shrunk by nearly 85%, and he lost money. This experiment was repeated again, and November data showed that he made 10% this year.

In contrast to many KOLs in the market that "just say they can't practice fake handles," a Reddit netizen named "Joe-M-4" practiced investment with actual actions.

According to the introduction, the netizen used 1,000 US dollars at the beginning of this year to invest in 10 top 10 projects with a total market capitalization on January 1, 2019, and each project was funded with 100 US dollars.

Recently, the KOL updated his article. Compared with investors whose assets have shrunk, his income is still fair: 10%. Of course, if measured by the S & P 500 Index, the investment portfolio has lagged far behind the stock market, because according to his tracking, the S & P 500 Index has risen by + 24% since the beginning of 2019, which is twice the return on cryptocurrency investment.

According to his analysis, in October this year, with the return of cryptocurrencies to their previous downward trajectory, except for USDT, the top ten cryptocurrencies all ushered in a decline in November, of which Bitcoin Cash and Ripple were both in this month. Poor performance, with declines of -27% and -25%, respectively. In general, since this year, Bitcoin and Wright are still far ahead of similar projects, increasing by 93% and 49% respectively, and Stellar's poor performance continues to weigh on the overall return of the portfolio, as the project fell by about this year 50%.

In May of this year, the cryptocurrency portfolio ushered in a peak, and the overall portfolio rose by + 114%, compared with the S & P's portfolio at that time, which only grew by 10%.

In fact, this is not the first experiment of this crypto player.

Last year, he made his first investment in accordance with the same strategy. However, due to the bleak market last year, the investment of 1,000 US dollars can be said to be nothing: except for Bitcoin, other projects fell by the lowest 79% and the highest 96%. At the end of November, there was only US $ 150, an overall drop of nearly 85%, and the earnings were unbearable.

From the experience of this investor, it can be clearly seen that after two years of total market capitalization, the currency ranking has changed significantly. For example, in addition to Bitcoin, Ripple, Ethereum, BCH In addition to Litecoin and Stellar, the total market value rankings of cryptocurrencies including Cardano, IOTA, NEM, and Dash have all significantly dropped, and IOTA, Dash, and NEM have even dropped to 20 places.

Taken together, this netizen's investment experiment lasting two years, as of November, the principal of $ 2,000 was currently worth only $ 1,250, with an overall loss of -37.5%.

Now that 2019 is coming to an end, what is your return on investment? According to this netizen, he is now wondering whether to continue this experiment next year. Either way, this is an interesting experiment in cryptocurrency investment.

BlockBeats reminds investors that the price of cryptocurrencies fluctuates greatly and the risks are extremely high. Investment should be cautious.

Interview with Babbitt | Well-known overseas team: What does the cryptocurrency community look like in the epidemic? 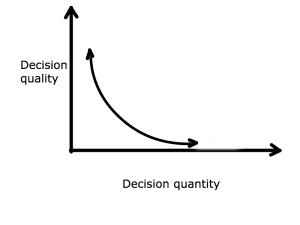 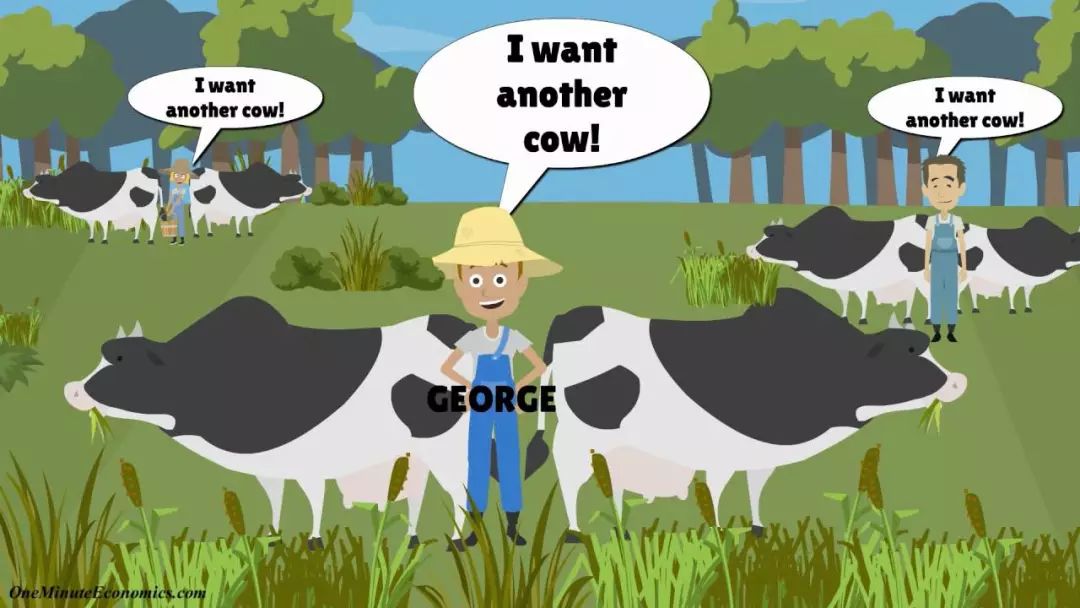