Getting started with blockchain | How much does it cost for Nakamoto to dig bitcoin for the first time?

Mining is the most basic, most difficult to understand, but also the most interesting thing in Bitcoin.

Some small partners used to ask a question when they saw our article. What is mine mining? How did Bitcoin come to my account after mining? Is this mining like a real miner who needs to prepare a shovel and then go to mine? A lot of very interesting and ridiculous questions. Let Xiao Bian also be a man who can't help. Today, let’s talk about what mining is, and what happened to the first mining.

First, the name of Bitcoin, mining and digging coal, digging gold is completely different, not taking the hoe and then mining the mine. The production of bitcoin is special. Some friends have asked before, how does Bitcoin come from, is it produced out of thin air or is it issued by a company like Q coins?

In fact, none of them, the underlying technology of Bitcoin is called blockchain technology. In addition to the first block is Nakamoto Satoshi himself dug out, the latter block is to do a very complicated arithmetic problem. If this math problem is to be estimated, it will not be possible to do it for thousands of years. This requires a powerful computer to assist. If you use a computer to perform calculations, it will only take 8-10 minutes to solve the problem. After the problem is solved, the next block can be produced, and because you have produced a new block, you can get a certain reward. This process is called “mining”. 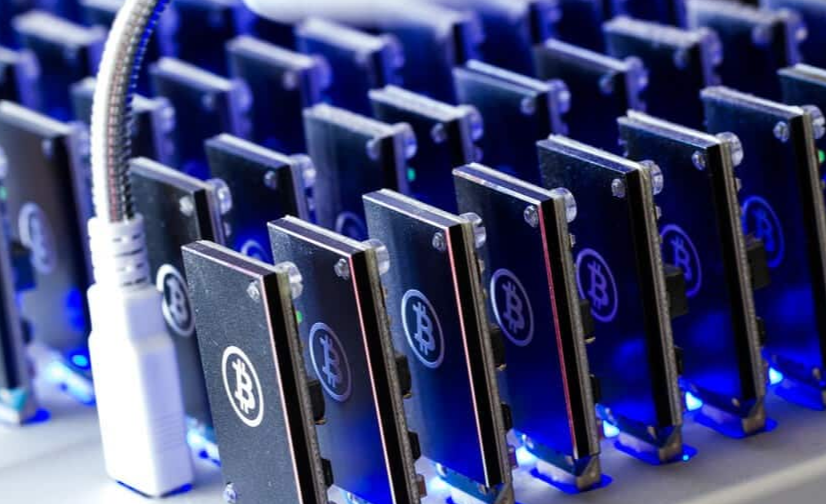 This "mining" action is the process of producing new blocks. It is not that all blockchain public chains need to be mined, just because of the POW mechanism of bitcoin design, that is, the proof of work mechanism, proof of workload. The mechanism allows the fastest and best people to get the reward of Bitcoin.

After the birth of Bitcoin, the first person to mine was naturally the father of Bitcoin, Nakamoto. Because of the nature of blockchain technology, all transactions in Bitcoin can be seen and traced back, and this transaction is forever remembered by the blockchain network and forever engraved in the history of Bitcoin on. The picture below shows the content of the first mining block.

In fact, many people have written about the description of Nakamoto's mining. In a nutshell, Nakamoto was dug up the first block on a small server in Helsinki, Northern Finland, and produced the first 50. Bitcoin. The address that receives 50 bitcoins is called the Genesis of Bitcoin. The owner of this address is Nakamoto Satoshi, and the easiest way to verify who is Nakamoto is who can Take out the bitcoin in the creation blockchain. The picture below shows a screenshot of the content of the creation blockchain.

Many people will have a question after seeing this information. Doesn't it mean that the bitcoin dug out is 50? Why is it getting more? It became a few 66 points. That's because this address is the address of Ben Teng himself, the father of Bitcoin. So, many people may be grateful, maybe it is a commemoration, maybe a sense of ritual, it will be fine to send a bit of bitcoin to his address, and it will accumulate over time. There is a lot more bitcoin in it.

Nowadays, the difficulty of mining is much more difficult than that of Zhongben Cong mining at that time. Mining is also from the earliest CPU to GPU, and finally to professional mining machines. In the second half of 2018, because of the plunge in bitcoin, many mines could not make ends meet, and the profit was extremely low. To know that even if the bitcoin collapsed at that time, it was about 6,000 US dollars. Even so, many small mines have been shut down because of cost problems. I can think of the exaggeration cost of Bitcoin at that time.

When Nakamoto caught up Bitcoin on the Nordic server, he might not have spent any money at all. The cost of renting a server, the cost of using a computer, is almost so much, maybe with the burgers and cola he eats. The price is full, and perhaps the first mining cost is only a few hundred dollars. However, he has dug up a treasure worth more than 1 million US dollars. However, in fact, the bitcoin he invented is far more than the financial value he sees. The blockchain technology brought by him is the great invention that truly changes the future of mankind. . 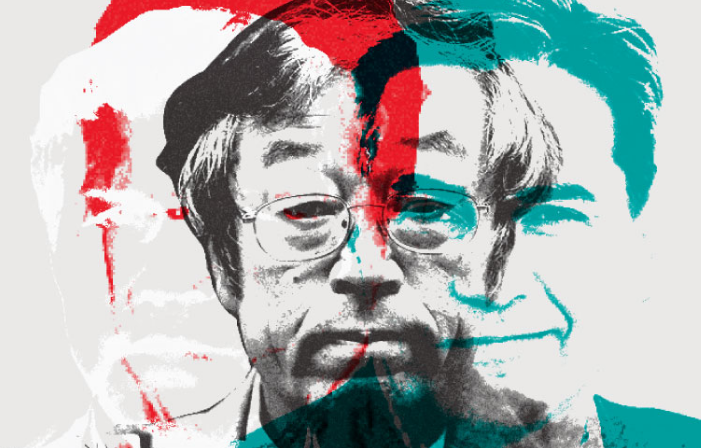 Crypto assets regulatory rules updated in the UK: up to £ 10,000 is required to apply for a license and registration fees are non-refundable