Messari founder: Dai will be the first choice for stablecoins in emerging markets such as Latin America

According to the AMBCrypto report, Ryan Selkis, the founder and CEO of crypto research company Messari, recently released a report that mentioned in the report that by 2020, both ETH locked in Maker CDP and Dai in circulation will double, and it will eventually Become the first choice of stablecoin in emerging markets such as Latin America. 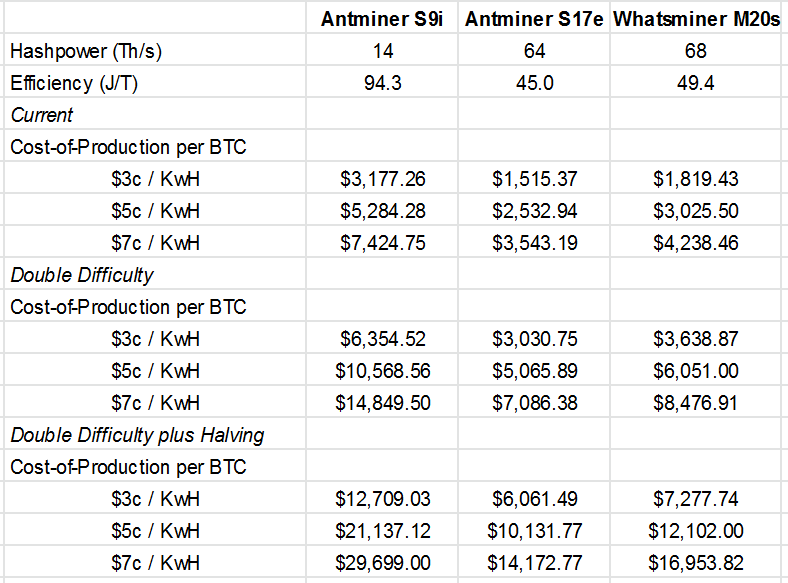