2019 is coming to an end, and BitpushNews has taken stock of the industry's prediction of the price of Bitcoin before the end of 2019.

Luka_Magnotta's price predictions for 2017 are not outrageous in general, but 2019 may disappoint him / her.

Thomas Lee, Wall Street star crypto analyst from Fundstrat, predicted the price of bitcoin at the end of 2019 in May 2018.

His calculation focuses on the Bitcoin price relative to the mining cost of each Bitcoin P / BE, which he believes is a relatively reliable long-term price support level.

In March 2019, the cryptocurrency market has not yet started to rise, but Arthur Hayes, CEO of the BitMEX exchange, has boldly predicted that the price of Bitcoin will reach $ 10,000 by the end of 2019.

He said, "2019 will be boring, but there will be a recovery at the end of the year, and we will see Bitcoin surpass the psychological resistance level of $ 10,000 in the fourth quarter. Bitcoin's market dominance will fall to August 2018 The lowest level since, which will indicate a renewed interest in altcoins. "

Although Hayes's prediction is probably the most likely of all the predictions to be successful in terms of results, he is completely wrong about the process. The crypto market in 2019 is not boring. Bitcoin was weak before the end of the year, and Bitcoin's strength is gradually marginalizing altcoins.

After April 2019, the cryptocurrency market recovers, and the industry's predictions for the price of Bitcoin are becoming more optimistic.

JehanChu, co-founder of Kenetic, a Hong Kong-based blockchain investment company, predicted in Bloomberg Markets: Asia that the price of Bitcoin will be as high as $ 30,000 by the end of 2019.

He believes that due to the large-scale application of Bitcoin by global giants such as Facebook, JP Morgan, Rakuten and Fidelity, Bitcoin and other crypto markets will continue to be optimistic in 2019. And after the disappointment brought by Uber and Lyft IPOs, the crypto industry will be more likely to become the "better technology" pursued by global investors. In addition, the halving of the upcoming Bitcoin block reward will also push up the price of Bitcoin.

Bitcoin podcast host Trace Mayer said on June 24 that according to the price analysis indicator "Mayer Multiple", the current Bitcoin price trajectory may bring it to $ 21,000 by the end of the year.

The Mayer Multiple indicator is the ratio of the current Bitcoin price to the 200-day moving average, which at that time was 2.09.

In addition, he also believes that the halving of Bitcoin block rewards next year is also a factor driving the price of Bitcoin. Mayer also predicts that Bitcoin will reach more than $ 30,000 a month after halving block rewards in 2020.

Entering the second half of the year, the price of bitcoin has never been able to break up again after hitting a year high. Galaxy Digital CEO Mike Novogratz predicts that institutional entry into the crypto market will drive Bitcoin prices to an all-time high of $ 20,000 by the end of 2019.

After reviewing the surge of Bitcoin from $ 4,000 to around $ 13,500 in the first half of the year, he said that prices may still consolidate between $ 10,000 and the year's high. But once institutions show strong interest in cryptocurrencies again, Bitcoin may return to $ 20,000 by the end of 2019.

Also in July, Dan Morehead, CEO of crypto investment company and hedge fund Pantera Capital on the Unchained podcast, said that Bitcoin could reach $ 42,000 by the end of the year.

He said that if the price of bitcoin returns to the historical trend line, "this will make bitcoin likely reach $ 42,000 by the end of 2019. I know this sounds crazy, but we have actually achieved half of it. Bitcoin is positive On this trend line, I think it is very likely that we will reach this level by the end of this year. According to this trend, Bitcoin will reach $ 122,000 next year and $ 356,000 in the following year. "

At the end of July, Fundstrat analyst Thomas Lee made another prediction on the price of Bitcoin. He believes that the Fed's rate cut is a positive for Bitcoin.

He said, "Bitcoin is increasingly becoming a macro hedging tool for investors to guard against possible problems. Interest rate cuts have increased liquidity. Liquidity is driving money into all these risky and hedging assets, which is helping Bitcoin. We haven't set a target price for Bitcoin, but the previous high was $ 20,000. I think Bitcoin is likely to reach such a high level this year. "

Bitcoin continued to consolidate around $ 10,000 in the third quarter. Crypto analyst Josh Rager believes that Bitcoin, which has the highest market capitalization, may reach a new annual high by the end of 2019.

Rager tweeted that it was an unrealistic idea to wait for Bitcoin to drop to $ 5,000 before bottoming out. Now it is worth even buying at $ 11,000, as Bitcoin may reach a new level by the end of 2019. Annual high.

In addition, Rager said investors who want bitcoin to fall below $ 8,000 are disappointed. Because as the exchange Bakkt announced that it will launch bitcoin futures for physical settlement, it is expected that the price of bitcoin will continue to rise as institutions enter the market.

Crypto analyst Skew released prediction data on Twitter at the end of August saying that the probability of Bitcoin hitting a record high in 2019 is decreasing, but $ 10,000 is developing into a solid support level.

Nigel Green, CEO and founder of financial consulting firm deVere Group, also said in an interview with London business news media LondonLovesBusiness that $ 10,000 is becoming a new bottom for Bitcoin. He said, "Looking at this year's performance, I believe Bitcoin's new bottom is $ 10,000. It will rebound from this price. If it fluctuates below this price, it will pick up again."

Cryptocurrency exchange Kraken's Nelson Minier also expressed a similar view, noting that although Bitcoin is not yet a safe haven asset, some investors are already using it. He believes that "cryptocurrencies such as Bitcoin are increasingly recognized worldwide, and the new bottom of Bitcoin will be $ 10,000."

Cryptocurrency analyst Roger Quantrillo tweeted in November that "Bitcoin will reach $ 17,000 by the end of the year."

Quantrillo has previously successfully predicted that Bitcoin will fall by 50% when it reaches its annual high, but its latest prediction is obviously more bold.

We will wait and see where cryptocurrencies such as Bitcoin will go in 2020. 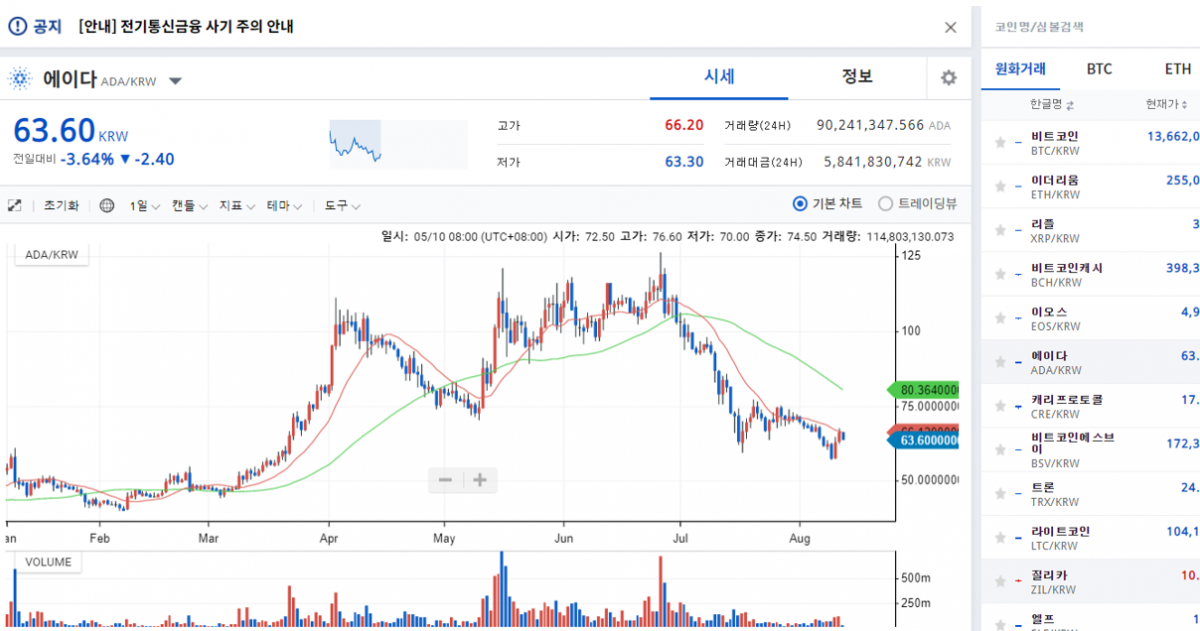