The news of Tether's issuance has once again attracted community attention and discussion, and the scale of this issuance is quite large, reaching 420 million. According to data provided by TokenView, in April, Tether issued a total of 640 million USDT on three major platforms . In April, the cryptocurrency market rebounded sharply. Bitcoin rose from around $4,100 on April 1 to the current $5,400, or more than 30%.

It is generally believed that the issuance of Tether has always been related to market trends, which may have a significant impact on market trends. For example , the market will rise after Tether issuance . Some research analysis suggests that Tether (USDT) is used to manipulate the market. According to a paper published last year, at least half of the increase in cryptocurrency prices in 2018 may be driven by price manipulation, which is done through Tether (USDT). For example, the US Department of Justice began investigating Tether at the end of last year with the intent to confirm whether USDT was used for market manipulation.

On April 25th, Tether (USDT) made large-scale additional issuances on the Ethereum, Wavefield and Omni agreements, and issued nearly 420 million USDTs in one day. According to USDT: USD = 1:1, this is equivalent to 420 million US dollars. To date, Tether (USDT) has a total circulation of $3.12 billion and a liquidity of $2.828 billion.

However, the most noteworthy is that Tether added 300 million Tether (USDT) to Omni today, and the transaction hash value: https://usdt.tokenview.com/cn/address/32TLn1WLcu8LtfvweLzYUYU6ubc2YV9eZs is in three platforms. The most issuance. According to the TokenView data, the additional issue occurred on April 25 at 2:41 (UTC+8).

Tether is controversial, but Jiangshan is still solid

As the earliest stable currency, Tether used its early advantages to quickly occupy the entire stable currency market, but the controversy surrounding the Tether dollar reserve and transparency of distribution has never been broken. According to Tether's previous rules, Tether (USDT) has 100% reserve reserves as support, with $1 per reserve as a reserve. However, in mid-March, the Tether official website revised the reserve system and changed the full reserve to a partial reserve. This means that Tether (USDT) no longer has equal dollar support, which analysts believe will increase Tether risk.

However, despite the criticism of Tether, there are no competitors that can pose a threat to Tether. According to cryptoslate data, in the stable currency market, Tether (USDT) currently has a market value of 2.84 billion US dollars, followed by USD Coin, 251 million US dollars, and the third TrueUSD, 199 million US dollars, which is quite different from Tether. However, it is also true that Tether's market share has decreased. With the continued support of USD Coin supported by Circle and the stable currency issued by Gemini and Paxos, the New York Financial Services Authority (NYDFS) is backed up. Unable to solve, Tether's market share may continue to fall, perhaps for this reason, Tether chose to cooperate with the wave field in March to issue USDT in the wave field blockchain.

Tether's nearly 420 million additional issuance will have an impact on the market, and we will continue to pay attention. 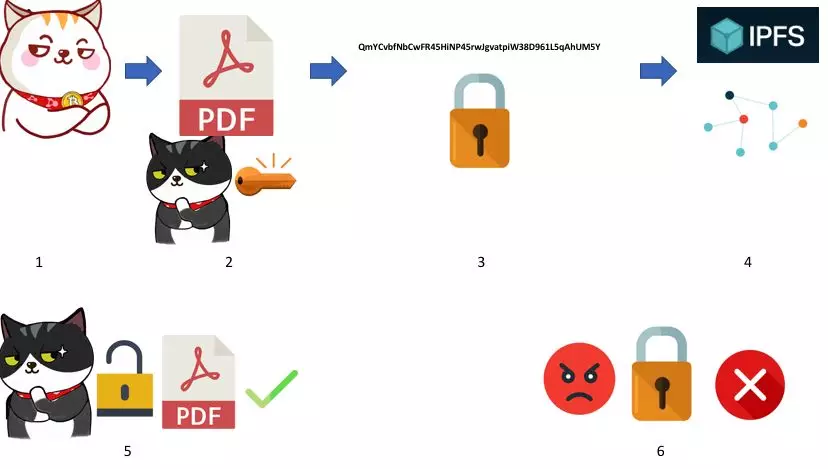