According to ZDNet, an operator of a cryptocurrency mining botnet is currently using pictures of pop singer Taylor Swift (JPEG format) to hide the malware payloads it sends to infected computers. The botnet's name is MyKingz, also known as Smominru, DarkCloud, or Hexmen, depending on which cybersecurity company you are looking at. MyKingz was first discovered at the end of 2017. Since then, botnets have been the largest cryptocurrency mining malware operation on the market. The organization behind MyKingz is mainly focused on infecting Windows systems. They deploy various cryptocurrency mining applications and use these applications to generate profits from the resources of infected devices. 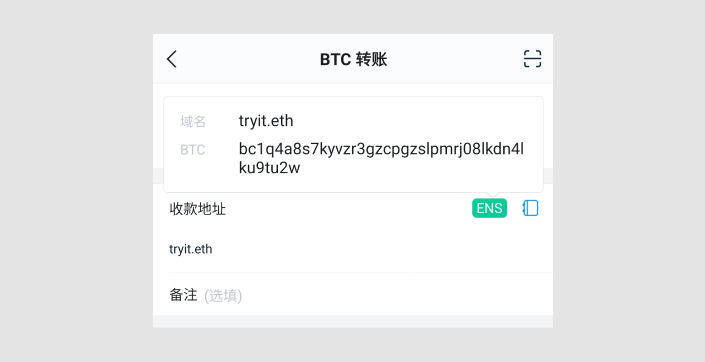 Report: China's blockchain solutions and applications are mostly in three major areas such as financial services.