In a recent research paper, European mathematicians Cyril Grunspan and Ricardo Pérez-Marco proved through calculus and game theory that small Bitcoin transactions may not require merchants due to strong network security and relatively high Bitcoin prices. And the exchange usually requires 6 confirmations.

This paper was published in the computer science and cryptography section of the arXiv library at Cornell University and is based on the calculations given by Satoshi Nakamoto in Chapter 11 of the Bitcoin White Paper.

"Our new paper mainly combines the results of two previous studies. The first is an accurate calculation of the success probability of a double-spend attack (" Double-spend competition ", 2017), and the second is to consider that we dig for selfish analysis An accurate model of the yields developed by mining strategies ("Returns to Selfish Mining", 2018). "

In short, this new research paper raises questions like:

"How high does a double spend transaction actually bring? How much network confirmation is needed to economically encourage honest mining?"

Why isn't double spending worth it?

"We are comparing the return on double spend and honest mining. For a small transaction, any large miner with high computing power is not interested in participating in a trivial double spend. For those with less than 1% hash power, For small miners, only large transactions can make double spend profitable. For example, if there is 1% computing power and only one confirmation is required, then the minimum cost of double spend is more than 49 coinbases, which is currently more than 612 BTC. "

After considering multiple situations and doing all the calculations, Grunspan and Pérez-Marco concluded that after two network confirmations, honest mining is more profitable than double spending. This game theory result even applies to the case where the transaction value is equal to coinbase.

From theory to practice: still to be proven

Although this study has reached some interesting conclusions that illustrate the cost of double spending in multiple situations, its impact on the real world remains to be seen. The habit of waiting for confirmation six times comes directly from Satoshi Nakamoto, but it is not static. Every participant in the Bitcoin network is free to lower the threshold to two or three times if they wish.

"Six confirmations do not belong to the agreement rules, but are a common requirement that transaction receivers are used to. Satoshi Nakamoto made a good estimate of the probability of success, but did not have a good profit theory for further research . "

However, it seems unlikely that exchanges and companies will lower the security barrier just for convenience, and this mathematical study has not yet received detailed scrutiny from the community and thorough review by academic peers.

If it is reviewed by the wider community, a large number of people may endorse the validity of a Bitcoin transaction after one or two confirmations. However, this change may also attract the attention of participants who do not consider economic factors at all, and they do not mind consuming some of their wealth in order to undermine the security of Bitcoin.

Regardless, this research paper provides an interesting analysis of one of Bitcoin's most important practices and is likely to inspire us all to think about it differently. 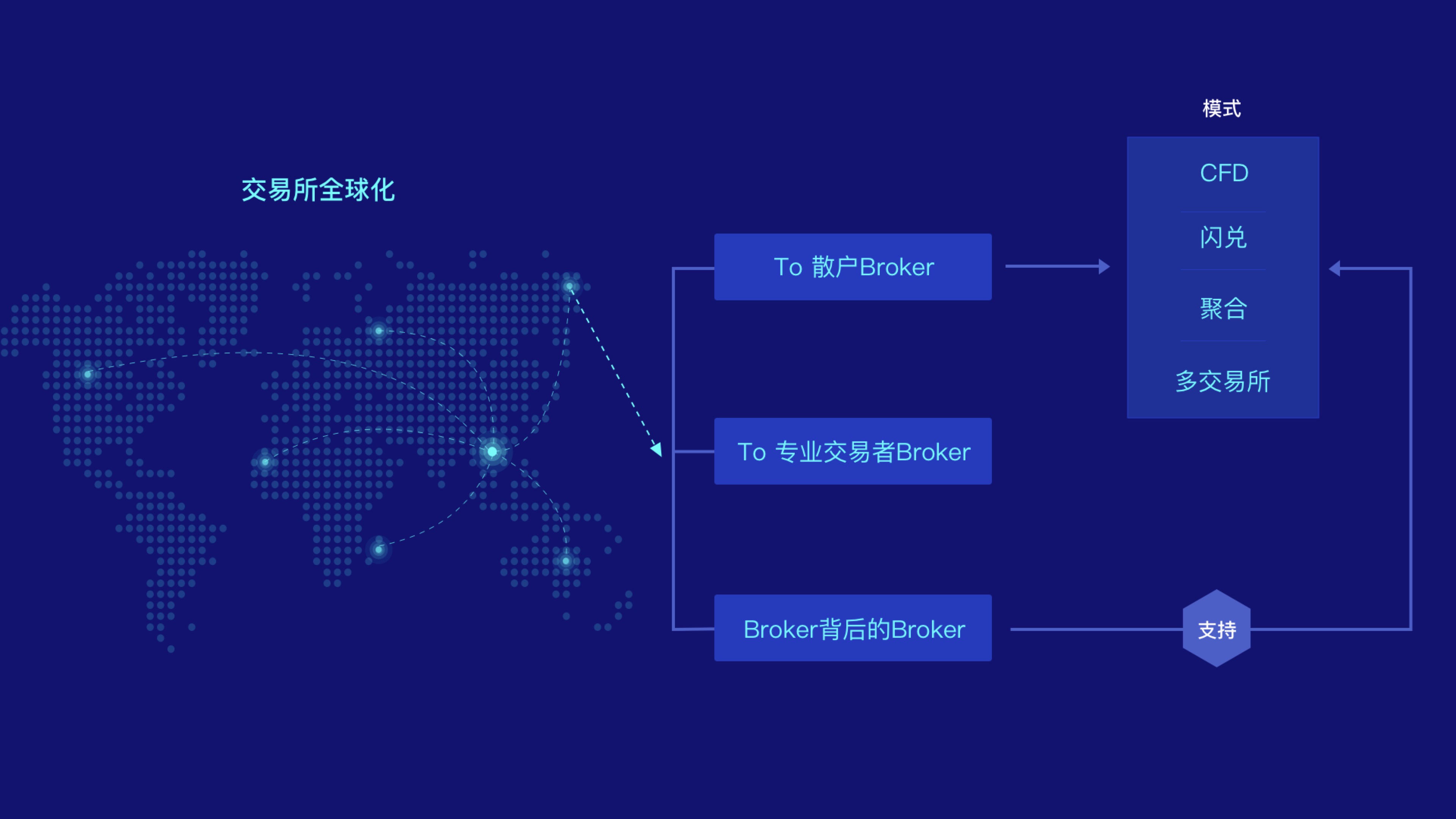 Opinion: The non-exchange channel of the currency circle is essentially a brokerage and investment bank. 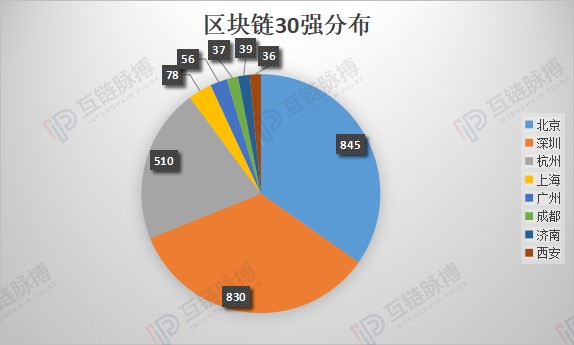