The community is really hard.

Craig Wright couldn't have been Satoshi's point of view in the encryption community for a while, and community members collected a compelling series of data: pointing out false statements, backtracking PGP keys, and weird The patent application behavior (Ao Ben Cong has applied for 155 blockchain related patents in the past 19 months) does not reflect Satoshi's password punk spirit. However, this subjective analysis is not enough to reveal whether Oban is the creator of Bitcoin.

On April 24th, Casa CTO Jameson Lopp sent two charts on Twitter showing the distribution of active time between Nakamoto and Okamoto in 2009-2010. The chart shows that Ao Bencong and Nakamoto Satoshi not only seem to be completely opposite in terms of work and sleep time distribution, but if Omoto is Sakamoto, it means that he has not slept for at least a year, and the same person is often in a different account. Switch between. A clear comparative analysis seems to prove that Aomoto can not be Nakamoto. 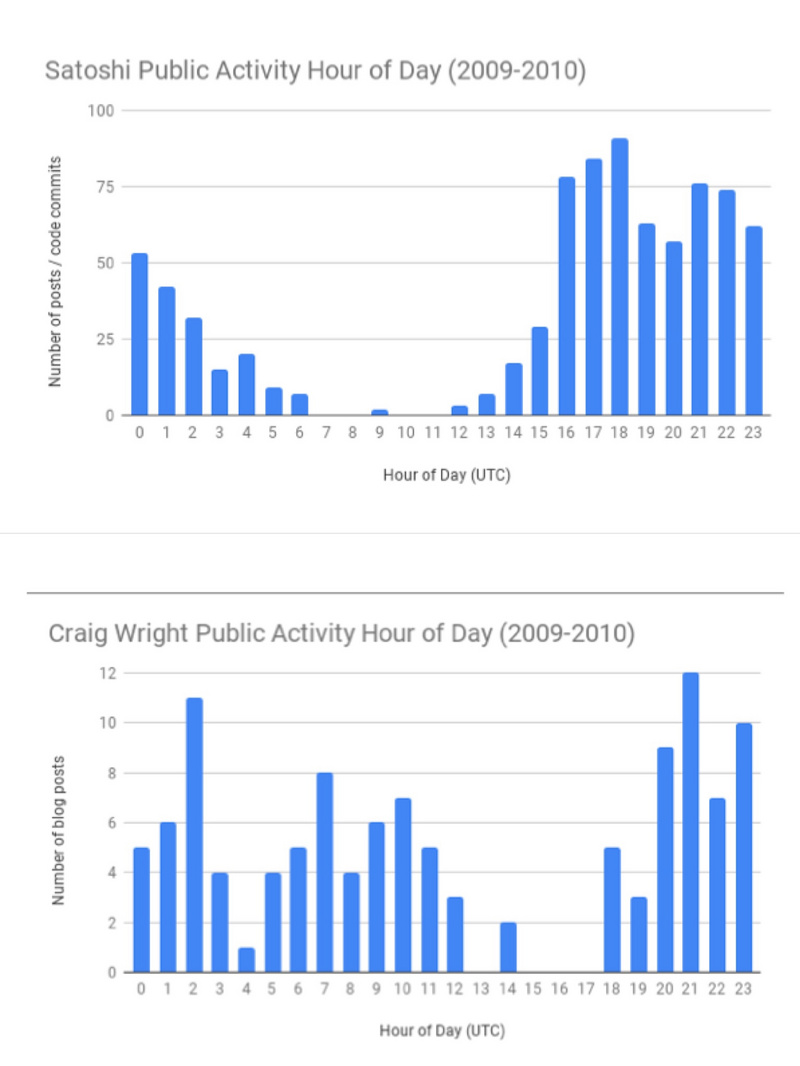 Lopp said that the data behind the chart is public and is available on the website and in the GitHub knowledge base, and its source will be published in an upcoming article. On the other hand, names such as Jameson Lopp Charlie Lee and even the National Security Agency are more likely to confirm that Ownen Cong may not be a data survey of Nakamoto.

On April 19th, Lopp announced that it would publish a long-form report on the inventing of Bitcoin by Aomoto and his statement. The content has been analyzed by a team of lawyers and the report is currently on hold. He said that more than one-third of the findings have been removed due to legal issues.

Considering the beginning of this early statistic, the data provided by Jameson Lopp is likely to have more quantitative analysis and fewer subjective comparison examples. However, it remains to be seen whether these findings are sufficient to justify whether these claims are correct.

Oban has repeatedly claimed that he is Nakamoto, but he is often questioned by netizens. Some netizens even said that "the possibility of Trump being Nakamoto is higher than that of CSW."

On February 10th, Oban was published on Twitter on a Twitter project that showed many similarities with the content of Nakamoto's Bitcoin white paper, and again gave evidence of his self-certification of Nakamoto's identity. Oban has said that “the most stupid mistake of his own is to submit a shit to the Australian government in 2001 (BlackNet project).”

However, Reddit netizen Skopitup made a detailed comparison between the Black Net project given by Oban, and the Nakamoto Satoshi Bitcoin white paper. It concluded that although the two are very similar in content, the suspiciousness is too much. similar. Skoopitup pointed out that the Bitcoin white paper was finally released on October 31, 2008 (US time), but Nakamoto had published a draft version in August 2008 and revised the final version accordingly. The BlackNet project white paper given by Ownen Cong is already the final version. In this regard, some netizens ridiculed that "it may be interstellar crossing, after all, scientific display is also possible."

Earlier, Oban was told to sue the lightning torch creator Hodlonaut, and announced that he would collect his information with a $500 value BSV. Initiated the community to launch the "WeAreAllHodlonaut" topic, boycotting Oban. Chan Chang, CEO of Changan, participated in the topic interaction and said that if Ao Cong did something similar, he would go offline. Subsequently, the BSV move was supported by a number of exchanges. After the announcement of the currency security, the exchanges such as Coinbase and Kraken also expressed the consideration of the BSV, which caused the BSV to plummet.

After such a series of dramatic events, on April 23, Oban was sent to Medium to say that the cryptocurrency trading industry would like to see him leave, but he would not go anywhere, at least for 10 or 20 years. occur. Ao Cong said: "We hope to publish about 1,000 patents by the end of the year. After a few years, we will have a new system that can operate without errors in carrying global business and any other blockchain. More important The way we do is to stop all the less interesting systems and speculative exchanges."

Source: Planet Daily; violation of laws and regulations must be investigated.

CSW is recognized by the… 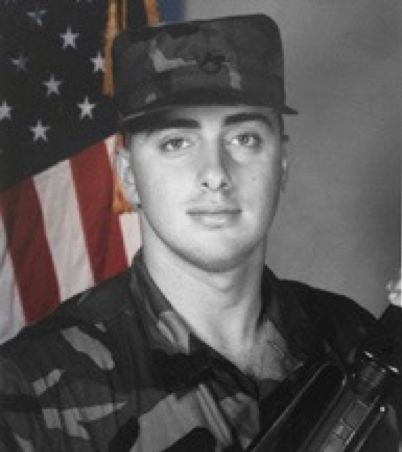 A million words from the…

Babbitt column used by Suichang: Who is the real bitcoin