Since the advent of Bitcoin in 2009, currency research has ushered in a new wave. Faced with the rising market value of Bitcoin and other digital currencies, coupled with the rapid development of mobile payments, the use of cash has dropped significantly. The Central Bank has also begun to actively research its own digital currencies in order to better fulfill its responsibilities.

In the process of researching digital currencies, researchers rarely integrate physical and digital currencies from a technical perspective. One is to divide money into tangible money and intangible money, that is, physical money is tangible money, and digital money is intangible money. The two seem to have no essential common technical attributes. Second, the currency is divided into commodity currency and credit currency. For example, banknotes, coins, and other valuable currencies such as gold, silver, and shells are called commodity currencies. Banknotes, coins, and subsequent electronic currencies rely on credit mechanisms. It is called credit currency. The third is to divide the digital currency into account-based and value-based forms, which seem to be technically separate.

The essence of money is ledger information

Money is a great invention born in the history of human beings after the division of labor, and it has caused tremendous changes in human society. Many economists have been trying to define money accurately, but various definitions seem to have certain limitations. Judging from the literature analysis and the actual form of currency, neither commodity currency nor credit currency can be viewed in isolation. It may not be appropriate to treat it as a general equivalent and a series of encrypted data. Because money is inseparable from its owner or holder and is provided to a certain size group, we may need to look at money systematically and systematically. For example: gold cannot be called currency before it is mined; paper money can only be called an issuance fund when it is not issued from a central bank by a printing bank, nor can it be called currency. Gold and paper money can only be called money if they have a tenure relationship with the owner and the holder.

Currency may be inseparable from the ledger record. From the perspective of ledger technology, the three basic attributes of the currency can be understood as: value storage refers to the uniqueness of the ledger, accurate information, long-term preservation, and cannot be maliciously tampered with; Update of ledger information; unit of valuation refers to a unified value unit of measurement that people reach through consensus, which can be the number of cattle and sheep, the weight of grain and gold, or even a basic value unit, such as "yuan" For value comparison and statistics.

After that, in order to facilitate transactions and facilitate people to use, and can quickly and error-free identify value, the analog currency represented by continuous signals evolved into digital currency marked with discrete denominations. To a certain extent, since the currency is marked in discrete denominations, it can be counted as a digital currency. Whether it is metal money, paper money, plastic money or electronic money, the signals describing the value of money are discrete digital signals, but the media on which the digital signals are recorded are different. Therefore, digital currency in a broad sense includes not only electronic money but also some physical currencies.

Digital currency in the narrow sense mainly refers to electronic money other than physical currencies such as gold, silver, and cash. Since people invented electronic components to record information, money has taken on a new electronic form. Early electronic money did not need to be encrypted, but passed the currency ledger information in plain text. This was because the hardware facilities supporting electronic money at that time had high thresholds, and attackers could neither obtain the plain text nor maliciously tamper with the plain text. This is just like the current paper currency protects the plaintext information of the banknote through anti-counterfeiting technology. The physical equipment that processes electronic information in the early days is a kind of "anti-counterfeiting technology" that can protect the plaintext information. However, with the continuous popularization and development of science and technology, the high-tech threshold of electronic infrastructure and physical facilities can no longer solve the security problem of digital currency. The development of encryption technology has played an important role in promoting the widespread use of digital currency security.It also includes privacy protection technologies such as blind signatures that were created to protect the privacy of digital currency users, and distributed features that reduce the trust in centralization. Ledger technology.

Currency based on spatial centralized ledger also includes "digital currency" represented by Bitcoin. However, in order to reduce the trust requirements for centralized institutions, the space centralized ledger represented by Bitcoin is not only managed by a centralized institution, but also distributedly managed by multiple nodes, thereby preventing malicious tampering of the ledger and double spending of the currency. . However, the "digital currency" represented by bitcoin currently does not have the basic attributes of currency and may be called a digital asset. This is like paper is not a carrier of currency at the beginning, but can be used as a carrier of currency information after anti-counterfeiting technology is added later. Currently, digital currencies such as bitcoin based on distributed ledger technology may also follow the science in the future With the continuous development of technology, it has the basic attributes of currency and thus becomes a real currency.

Currency based on space-separated ledger also includes cash, but the carrier of the value of cash records is paper, plastic, etc. that people can perceive. If the carrier of a currency record in the form of a spatially separated ledger is an electronic device, such as a bank card and a mobile device, then it is similar to a value-based digital currency.

This article studies the essential technical properties of money from the first principle, and believes that no matter whether it is physical currency or digital currency, its technical essence is ledger information, but various currency forms are reflected in different carriers that record currency ledger information and their value scales. Not the same way as the account representation. From the point of view of information technology, the currency in which discrete information represents value already has the attributes of digital currency. Generally speaking, digital currency is in its narrow sense, which refers to a currency ledger recorded and processed by electronic equipment. It may be more appropriate to divide the digital currency into two forms based on spatial centralized ledger and spatial separated ledger. Since the nature of money is ledger information, it is directly related to the distribution of human society's products and services, and is closely related to the development of economic society. Therefore, it is hard to tamper with and easy to use is the core, and its credit is very important. 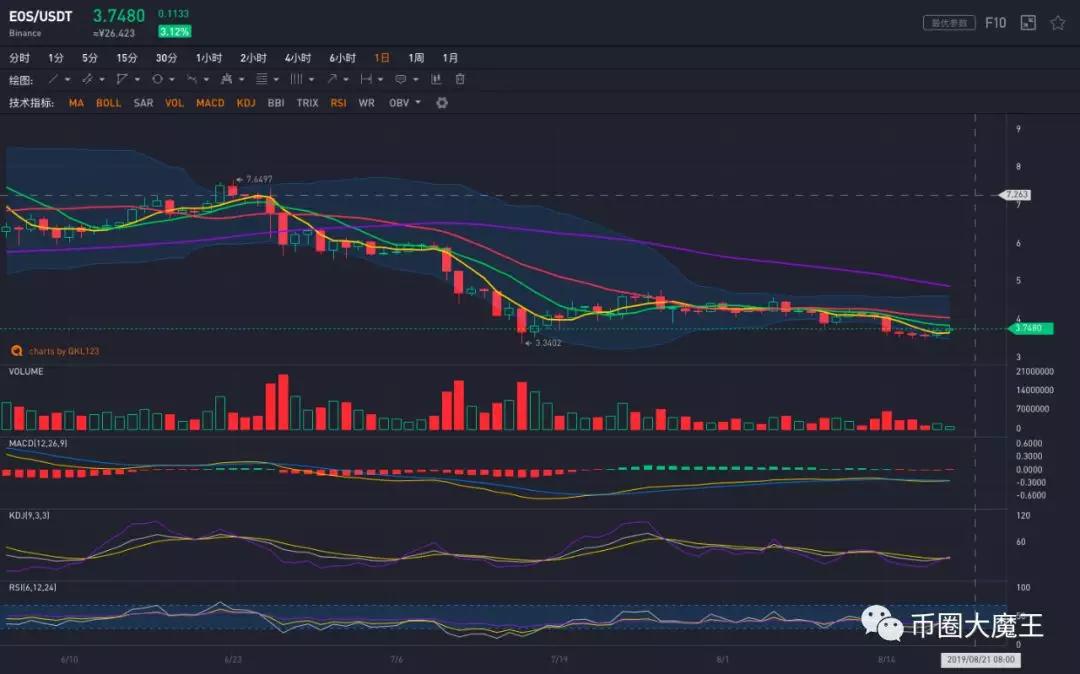 Supreme Law: Actively promote the deep application of blockchain, 5G and other modern technologies in the judicial field

BTC popularity once again fell back to the May low, short-term adjustment