KT, South Korea's largest telecommunications company, has just announced the launch of a blockchain-based local currency for Busan, one of the country's largest cities, and it is reported that the currency will be launched on December 30.

"Dongbaekjeon is a blockchain-based card-based local currency issued by the city of Busan to revitalize the local economy of Busan and reduce the management burden on small businesses."

The media has reported on multiple methods of obtaining this currency, including the Dongbaekjeon mobile app, a bank called Hana and Busan Bank.

The article also states that participants can "use this currency at any store with a credit card terminal in Busan." Although the currency's compatibility is not so common among large retailers, it is mainly to encourage spending at small local businesses.

According to media reports, the Busan government signed an agreement with telecommunications company KT in early February this year to build a blockchain-based asset to boost South Korea ’s second largest city.

"With our expertise in operating regional currencies and blockchain security, KT will work to establish Dongbaek currency and contribute to the growth of Busan's economy."

Earlier in 2019, media reported that Busan had a strong interest in developing crypto assets. BlueChain, the winner of the original development contest, brings sustainable development to a new era with blockchain

The biggest investor asks Jack Dorsey to step down, can we still see pro-Bitcoin Twitter? 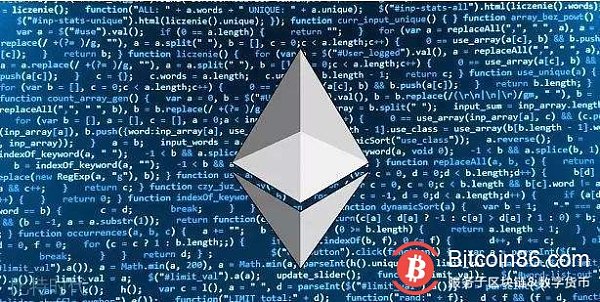