Recently, the consulting firm Ernst & Young (EY) released an investigation report on the company's intention to adopt the public chain. It commissioned Forrester to conduct interviews and surveys with 233 companies in the United States, France, Germany, Hong Kong, and Singapore. The results showed that:

The following are my thoughts based on some data mentioned in the EY report:

So far, the vast majority of companies will choose private / licensed blockchains, which is mainly caused by the fear of public chain networks that do not require licenses. This worry comes from regulation on the one hand and factors on the other Is the immature of the public chain network. But with the launch of the permission chain project, companies quickly discovered the limitations of using private or alliance chains.

Why do companies use blockchain? What is the status quo?

Thinking about a question, what is the demand of enterprises to use blockchain? Is it because the country is calling everyone to do it, so should it be used? of course not!

In particular, many companies have high expectations for maintaining data integrity and the ability to build new revenue or business models.

Other factors include improving business efficiency and reducing costs.

(The survey shows that the biggest consideration for enterprises using blockchain is to protect data integrity, followed by the establishment of new revenue and business models, while improving efficiency and reducing costs are ranked third and fourth, respectively.)

Considering that the first demand for enterprises to adopt blockchain is to maintain data integrity, the most popular industrial blockchain applications are naturally related to data integrity. Other leading application directions are supply chain tracking, payment, and document flow. Digital.

However, many companies are very cold for joining networks (private or alliance chains) created by other companies! This has also caused most existing companies to build their own blockchain networks, which raises interoperability issues.

(The survey shows that 67% of companies use private chains, 31% of companies participate in other blockchain networks, and only 1% of alliance chain companies)

How to understand it? This is like the large-scale deployment of private LANs by enterprises in the early 1990s, but these networks could not achieve interconnection. For us living in the current Internet era, this implementation is very backward. Unbearable.

When using blockchain, the issues that companies are most concerned about are privacy and security (such as privacy issues, which we can solve with technologies such as zero-knowledge proof or secure multiparty computing (MPC)), followed by the interoperability we mentioned above problem.

What are the concerns of enterprises on the public chain?

For example, the theft of Bitcoin will cause people to have the misconception that the public chain is not secure. In fact, these stolen events mainly occur at the exchange and wallet level, not the blockchain itself. The problems that really plague the public chain are mainly scalability and privacy issues (all of which can be solved).

We can find that the interoperability disadvantages of the license chain can be solved by the public chain.

According to the survey, about 75% of the companies surveyed indicated that they may or may very likely use public chains in the future.

In addition, here we can also give two specific examples:

As another example, NIKE company has just obtained the "CryptoKick" patent approved by the US Patent Office. According to the content described in the patent, NIKE company will also issue shoe tokens on the Ethereum public chain , and the storage of its shoe information is speculated Private chains will also be used.

These are examples of attempts to integrate private and public chains.

So how does the alliance chain and the public chain merge?

At present, many schemes adopt a layered and cross-chain model, that is, through cross-chain technology, the public chain is used as the first layer (Layer1), and the alliance chain (also a private chain) is implemented as the second layer (Layer2). .

However, these integration processes did not happen overnight. It is speculated that it may take 5-10 years to complete the initial exploration, and it will take longer to complete, and in this process, supervision plays a very important role. 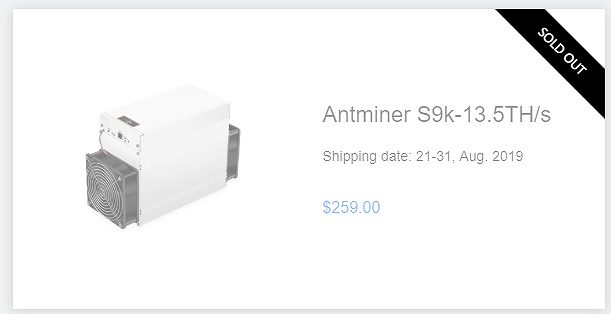 Telegram insists that Gram is not a security, former SEC legal counsel: this is just a struggle