According to Cointelegraph, the CéiMép International Terminal (CMIT) in Ho Chi Minh City, Vietnam, announced on December 19 that it has joined the Maersk and IBM blockchain transport vehicle TradeLens. It is reported that CMIT provides direct transport connections from Vietnam to European, North American and Asian markets. The decision to join the blockchain-based plan was driven by customer demand for instant shipping data. 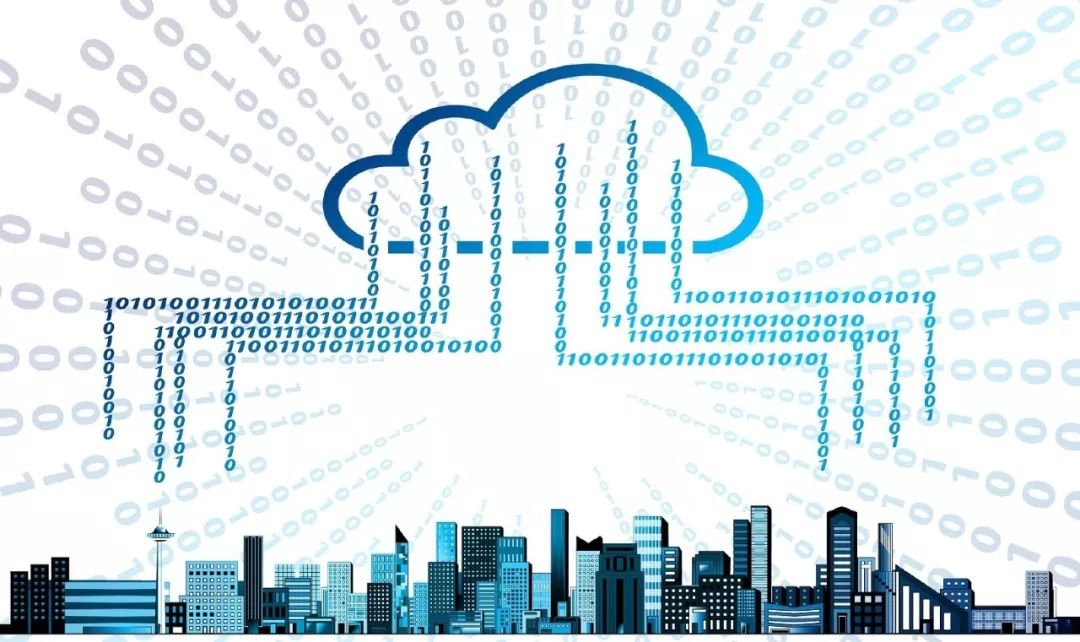 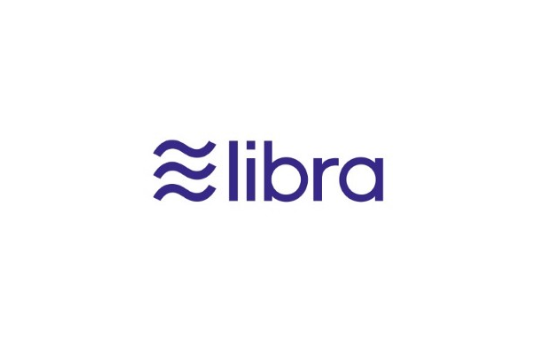