Regarding the previous order signed by the Greek Attorney General to request the extradition of BTC-e founder Alexander Vinnik to France, the Russian embassy expressed its dissatisfaction with the Greek government "ignoring" Russia's request to extradite Alexander Vinnik to its country of nationality. Since Vinnik, who was suspected of Bitcoin crime, was first arrested in Greece in July 2017, Russia has taken several steps to bring it back to Russia. In addition to a series of requests to the Greek judicial authorities, Russia also sought help from the United Nations High Commissioner for Human Rights to place the Vinnik case under its jurisdiction. 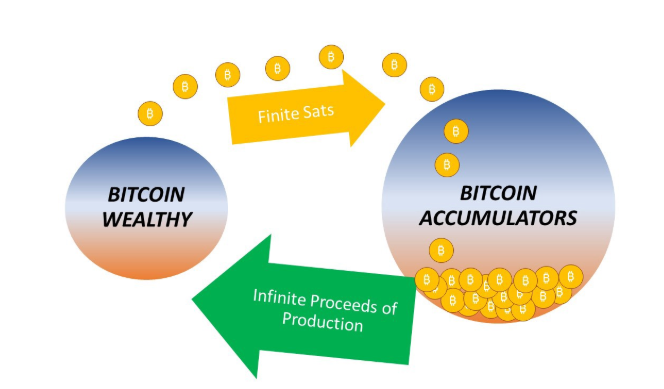 Today's panic and greed index is 39, and the level of panic is slightly relieved.