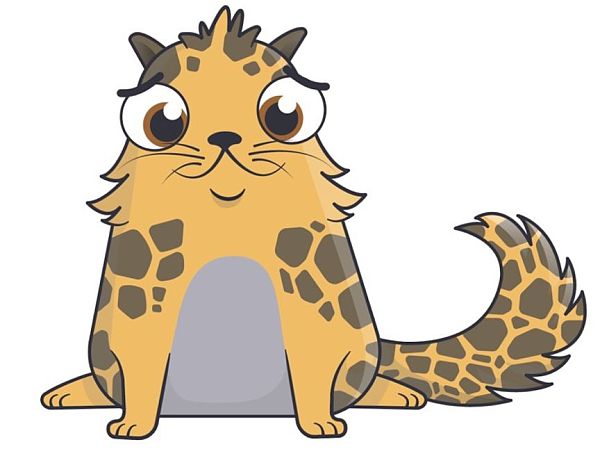 I have written about how unattractive it is for game developers to tokenize game assets because it goes against their interests – against their outstanding business models. I also wrote a failed experiment in the exchange of currency/game assets. When you have to think about the value of game props in the real world, the fun of the player will be reduced. This basic logic gives people a cold water in the smashing of the encryption game.

People have extraordinary enthusiasm for encryption games. Introducing the blockchain into the game and getting "digital rarity" (that is, very rare), this is the first time that users are allowed to buy and sell game props freely so that they can get legal income, which is the first time that users can put their props in Free circulation between different games. The game is a huge market that is growing, and the introduction of the blockchain will inevitably generate a huge amount of value.

The early successes of these games like Encrypted Cats and Gods Unchained rely more on the above benefits. In both cases, game items are released in a fixed amount and players can check their supply and view the number of given cats or cards through the Ethereum browser. Allowing players to freely trade items and profit is a major attraction.

I think the encryption game market may be big, but it is more skeptical than most people. I have written about how unattractive it is for game developers to tokenize game assets because it goes against their interests – against their outstanding business models. I also wrote a failed experiment in the exchange of currency/game assets (such as the French currency market in Dablo 2). When you have to think about the value of game props in the real world, the fun of the player will be reduced. This basic logic gives people a cold water in the smashing of the encryption game.

This line of reasoning may lead to the conclusion that the introduction of cryptocurrencies in existing games is more likely to fail than to succeed. I believe this may be true. The lack of cryptographic games like the traditional games (except for pure gambling games) is an extant example of this conclusion (if the introduction of cryptocurrencies would really make the game better, they should have already occupied the market). 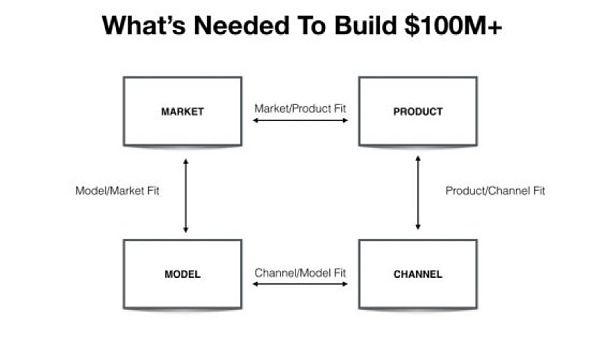 But does this mean that all attempts to design a game around the characteristics of the blockchain will fail? I do not know. But I want to provide a framework for thinking: "Four adaptations" by growth expert Brian Balfour.

You may find that the "market" does not have to adapt to any other elements. Because it is beyond your control. Therefore, the product and model are determined by the market and the distribution channel is determined by the model. Then, if the product is also adapted to the distribution channel, then you have a harmonious fit and growth will be relatively easy.

Here is a case from the outstanding work of the venture capitalist Ben Horowitz on distribution channels:

Their products are adapted to their distribution channels; their sales staff can sell them directly to the company.

Now let's use the same thinking framework for explosive games, such as "Fortress Night":

When we talk about introducing cryptocurrencies into games, it disrupts the balance of the four elements that are functioning properly. For example, tokenizing the skin in Fortress Night may change its model and break its channels. In this article, I think that tokenizing the skin will reduce player income. If this is the case, the "Fortress Night" channel may need to be adjusted in turn (for example, to close the payment request).

This is even worse when introducing cryptocurrencies affects the product itself. For example, a game that collects cards will face a balance of four elements, if they only sell fewer, more powerful and less powerful cards (not everyone can have a strong card, so players need to be in one Unfair competition in the field. This may change the market they are pursuing (from a large-scale, game that any player can win, to a handful of games that hardcore gamers will be able to pay for). If market conditions change, The model needs to change. In this case, they may need to raise prices to get a matching income. And if the price increases, they may need to change their channels. In the end, they may find that their products are no longer adapted. Channels. Growth will become difficult.

Therefore, some encryption games are facing game balance problems (as mentioned above), and I think most encryption games face the "four adaptations" problem. The introduction of cryptocurrencies has changed one of the four elements – this change usually does not balance the relationship with other elements. Or changing one of the elements makes the balance of their "four fits" overall worse.

The reason for the success of the betting game is that the introduction of cryptocurrency does not change the balance of the four elements in the game. This product is still suitable for the gamblers market. Their model is still charged the corresponding commission. Their channels are also the same, and the products are also adapted to the channels.

Cryptopia stolen hearing hearing verdict: the cryptocurrency held by the user account is owned by the account holder, not the company ’s assets