Zheng Zhiming, Academician of the Chinese Academy of Sciences: Blockchain belongs to the key information technology led by the fourth industrial revolution

Academician of the Chinese Academy of Sciences Zheng Zhiming attended the "Smart +" Academy blockchain training series and delivered a speech entitled "Blockchain Technology and Development", explaining in depth the importance of blockchain technology in social development Role, he pointed out that blockchain belongs to the key information technology leading by the fourth industrial revolution. In terms of blockchain technology, China has the shortest or no distance from the West. He believes that there are three problems to be solved at present, namely the ternary paradox problem, the supervision and security problem, and the low-cost consensus problem. If these three problems can be breakthrough simultaneously, it must be a good blockchain. 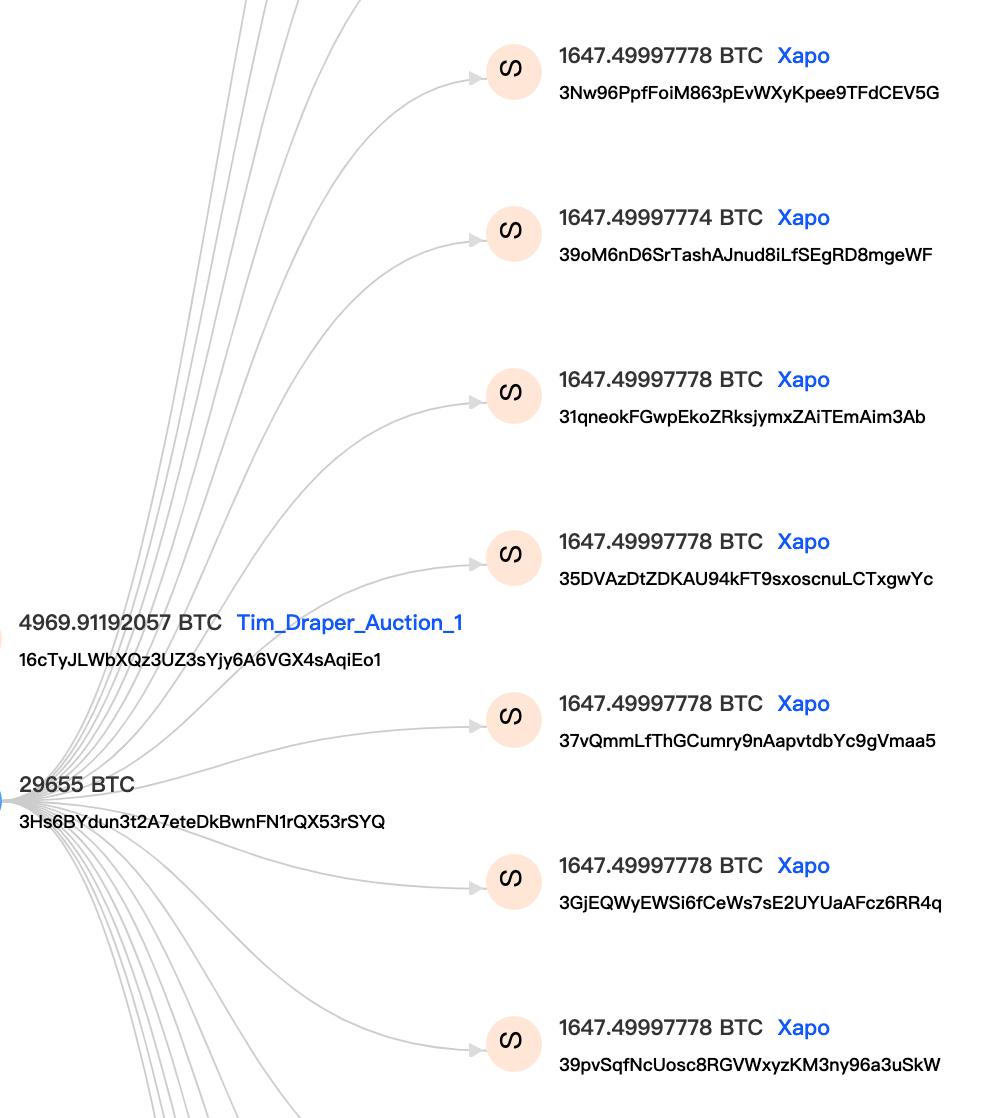 sheknows live broadcast | Gao Hang: As a blockchain company, we must capture the direction of data high-speed rail construction

Gemini Security Engineer: Using the same password on several websites is the root cause of most security vulnerabilities