Blockchain is currently hot. Many people want to know how the blockchain will develop. I want to use a certain historical moment to compare the current state of the blockchain, that is, the operating system before DOS 3.0.

What is the operating system

You may not have used DOS or you may not even know it. A little explanation here.

In early 1975, MITS Computer introduced the 8080 chip-based Altair 8800 microcomputer, which was the first PC (personal computer) in human history. Because this computer has a microprocessor (CPU) of 8080 chip, it can run programs on it. But you must have software support to build various applications on it. Otherwise, this computer is a pile of scrap iron.

Why do you need software? Because if you want to start this microcomputer, you must have software to manage the CPU, memory, files, and various hardware-related interfaces.

The equivalent is that we need a brain, otherwise no matter how good the body is, it is useless. This software is the operating system. The same goes for the current blockchain.

Bitcoin is the most primitive operating system of the blockchain

The above are the basic functions that an electronic payment system needs to provide in a decentralized environment.

In 1978, Intel introduced the 8086, the first 16-bit chip in history. Soon a company called Seattle Computer Products (SCP) decided to develop a personal computer based on the 8086 chip. So you need to be able to support the computer's operating system.

The original SCP company wanted to use the CP / M operating system on the Altair 8800 microcomputer mentioned earlier, but at this time CP / M has not yet completed the upgrade for 16-bit chips.

It reminds me of the current fun chain, all with a Q letter. I wonder if it was a coincidence.

In design, Tim Paterson completely cloned the user interface and programming interface of the CP / M operating system. This allows applications on CP / M to run directly on QDOS. The biggest change he made was the introduction of the FAT file system of Microsoft's BASIC interpreter for QDOS.

This experience tells us that we can copy boldly, as long as it can be applied to current hardware. Isn't this the current blockchain market.

Immediately after that, new CPU chips appeared, so new computers would follow. In October 1980, IBM decided to launch a PC based on the Intel 8086 chip. Therefore, the new computer needs a supporting operating system. The market routine is the same.

To this end, IBM approached Digital Research and asked for authorization to use the CP / M system. However, the agreement was not concluded. So IBM went to Microsoft again and asked Microsoft to provide it with an operating system.

The funny thing was that Microsoft had no operating system product at the time, but Bill Gates knew that SCP was developing QDOS. Microsoft paid $ 25,000 to SCP and obtained QDOS license.

This trick is called borrowing. Bill Gates should not have read Sun Tzu's Art of War, but some thought worlds are universal.

In 1981, Bill Gates saw the huge scale of the PC market in the future, and decided not to use the license model, but to buy QDOS directly. This cost Microsoft another $ 50,000 to $ 70,000. The agreement was reached on July 27, 1981. QDOS became Microsoft's property and the name was officially changed to MS-DOS. Microsoft's interpretation of DOS is "Disk Operating System".

As floppy drives started to become cheaper (Woz's credit) and gradually replaced tapes as the main external storage in microcomputer systems, a large number of operating systems named "DOS" emerged throughout the industry.

During the period from the late 1970s to the 1980s, many "DOS" operating systems appeared. But technically it is often the opposite. Even the same "DOS" may be two completely different systems. The most typical are Apple's Apple DOS and ProDOS.

Just as the various blockchains are now incompatible. Do cross-chain? How difficult. I always think that cross-chain is not the way of development, and full compatibility is the king.

Beginning in 1985, Microsoft and IBM began jointly developing a new operating system called CP-DOS, which in some texts was called DOS 5.

When CP / DOS was released in April 1987, it was renamed OS / 2, because IBM hoped that OS / 2 could drive sales of its own hardware. But Microsoft's interests are not consistent with IBM's, and Microsoft pays more attention to their popular Windows operating system in the PC compatible machine market. Eventually, OS / 2 3.0 under development by Microsoft appeared on the market under the new name of Windows NT, ending the cooperation with IBM.

After the release of OS / 2, Microsoft released an improved version of DOS 3.3 with DOS 4.0 (originally called DOS 3.4), and then released DOS 5.0 in 1991. Later, Windows 9x and Windows Me have been relying on DOS to boot and provide 16-bit drivers. The support of the program was not officially ended until the release of Windows XP "built on NT technology" and Bill Gates announced "Today it really is actually the end of the MS-DOS era".

If the current blockchain is DOS 1.0 of the year, it can be seen from history that the blockchain will have a long way to go. However, the development space is huge, and there will be unexpected dark horse companies, such as Microsoft of the year. Ningbo Gemi Chain Network Technology Co., Ltd. has been committed to the research and development of cryptographic technology on the blockchain, and everyone is welcome to join.

Bitfly: There is a problem with the Parity node syncing the Ethereum mainnet, and mining nodes must migrate to geth as soon as possible 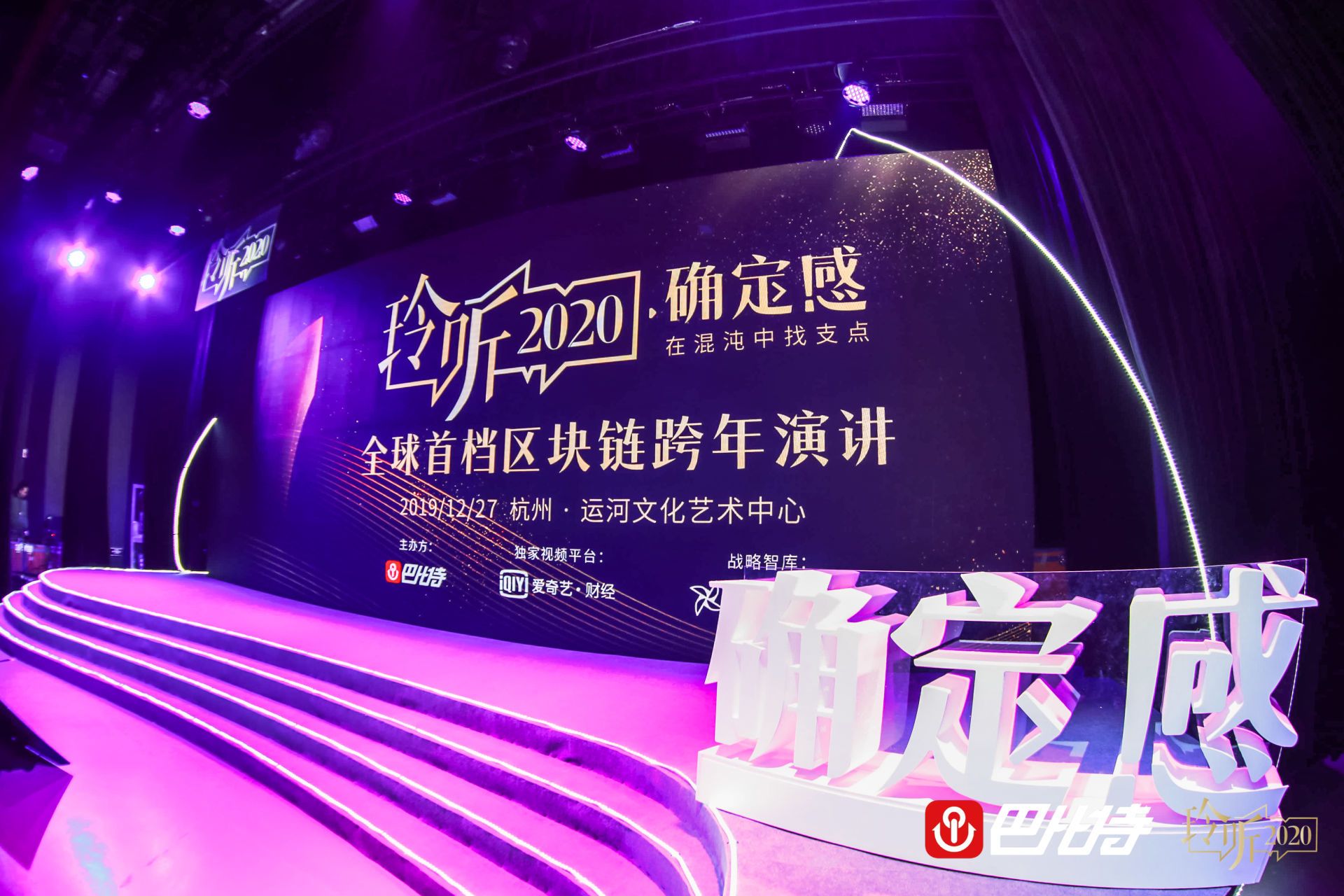