Since the launch of the pilot on March 22, 2019, to December 15, the cross-border financial blockchain service platform launched by the State Administration of Foreign Exchange has expanded to 17 provinces (autonomous regions and municipalities). More than 170, more than one-third of all foreign exchange banks, covering more than 5,600 bank outlets; the platform has completed accumulative accounts receivable financing loans equivalent to US $ 10.169 billion (of which RMB 8.592 billion), and a total of 1859 service companies Small and medium-sized foreign trade enterprises account for more than 70%. 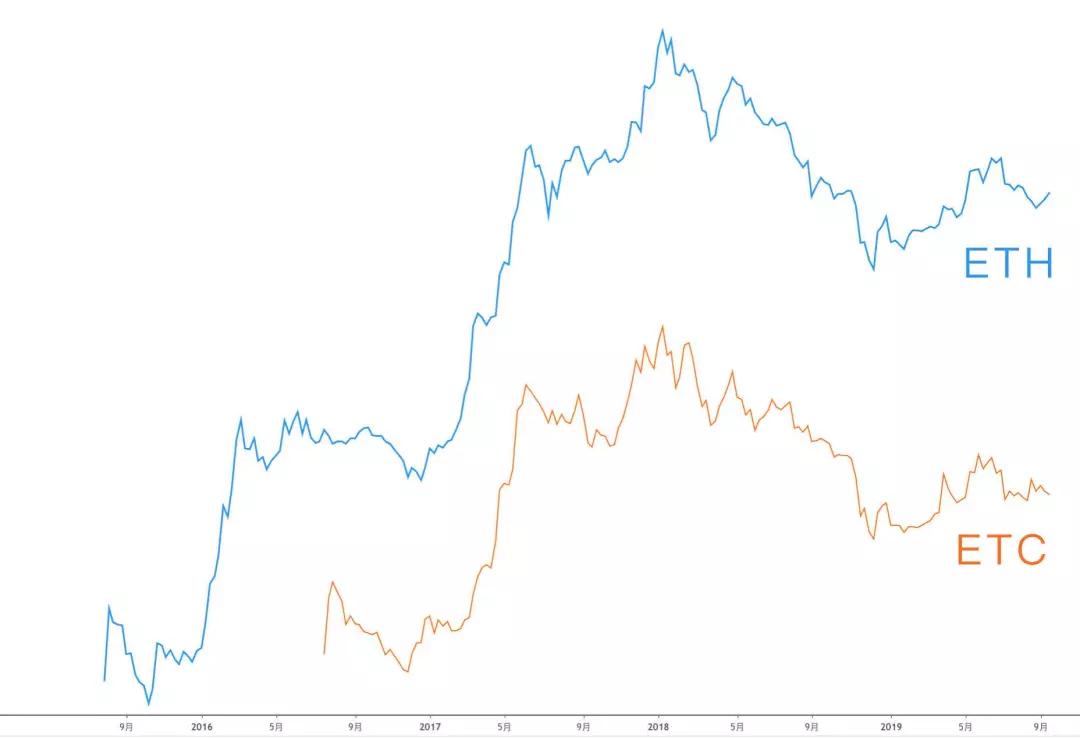 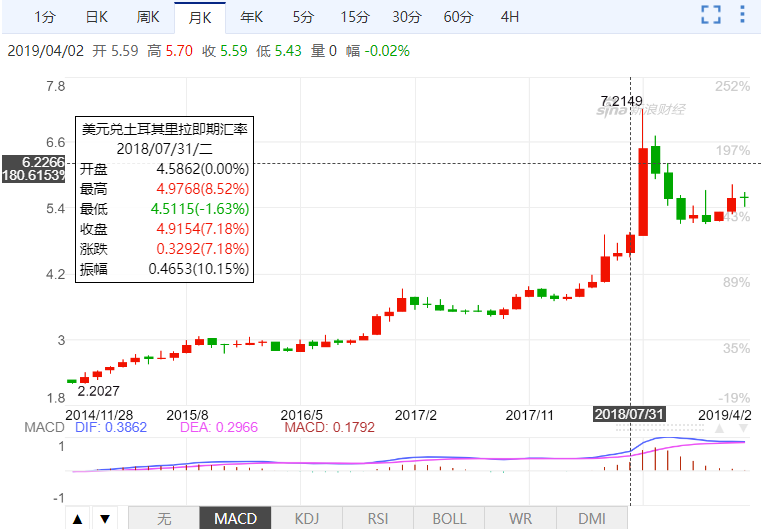