On December 23, in response to the "hacked team account and 2 million tokens stolen", NULS co-founder Ran Xiaobo revealed that the hacking time occurred on the 20th of this month. The team discovered the vulnerability at 18:00 yesterday, and first traded with the transaction. After communication, the vulnerabilities were fixed at 2 am, then tested and released the latest version. Regarding the attackers of this incident, Ran Xiaobo believes, "It may be someone who is familiar with the bottom of Nuls, but I don't know who it is. We tracked OKEx, but they only provided assistance to freeze and could not provide us with information." 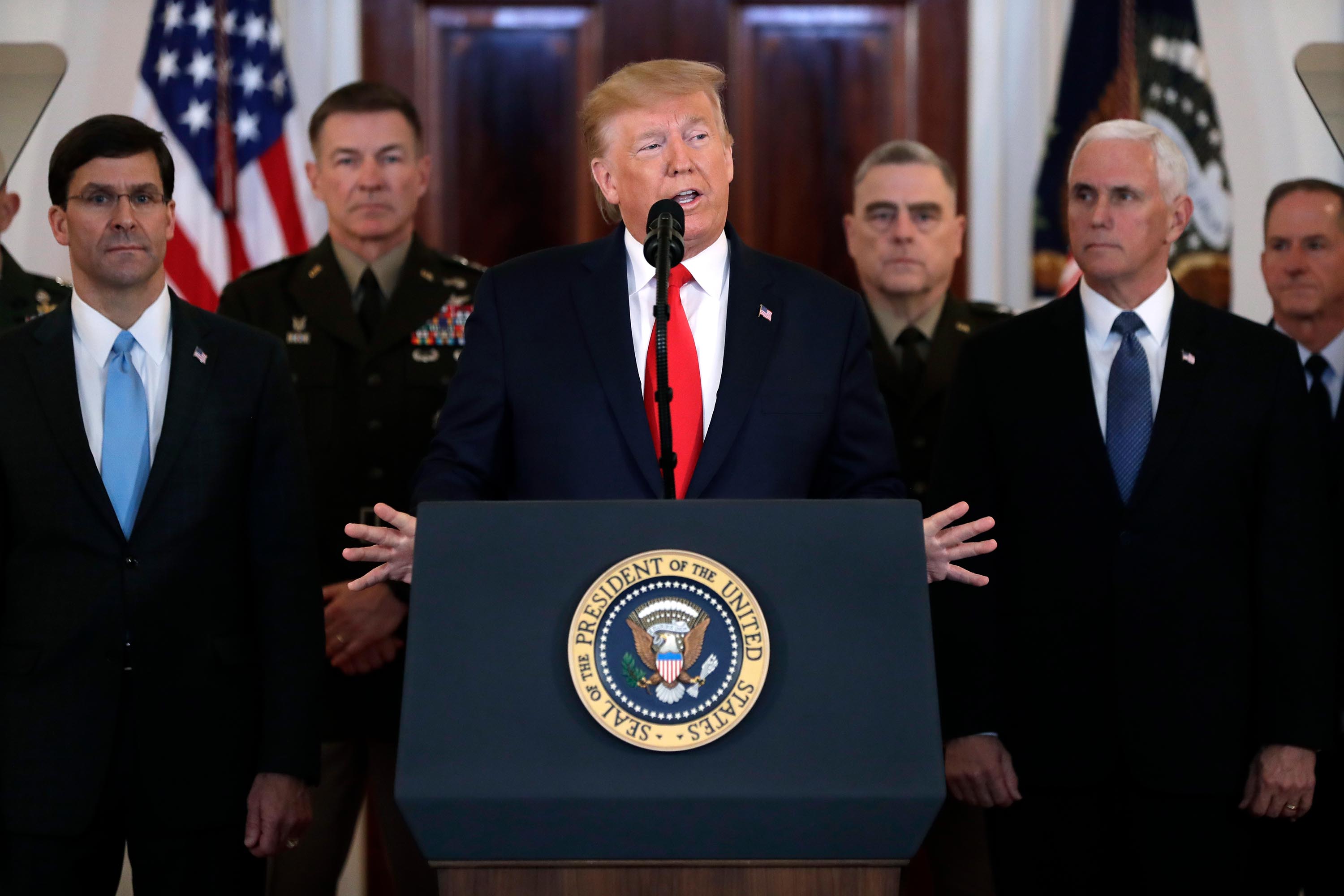 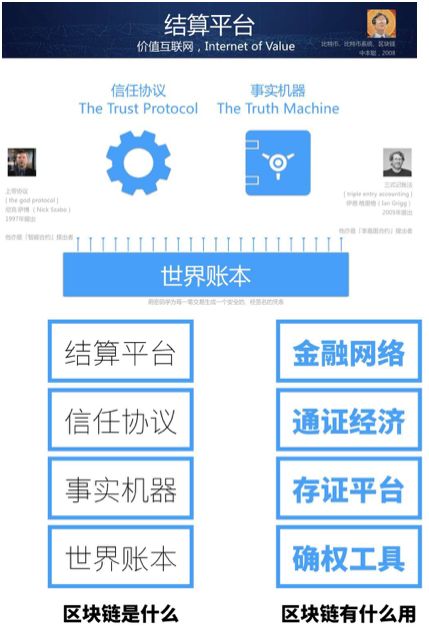 Economic Daily: Use blockchain to promote high-quality development of regional economy and society after the epidemic