GMO today announced that it has begun an internal demonstration experiment on the blockchain, which will serve as the basis for the stable currency "GMO Japanese YEN (GYEN)" pegged to the yen. According to the announcement issued by the company, GYEN will be issued in the first half of 2020.

Everbright Bank upgrades digital finance department, will accelerate the application of technology such as blockchain 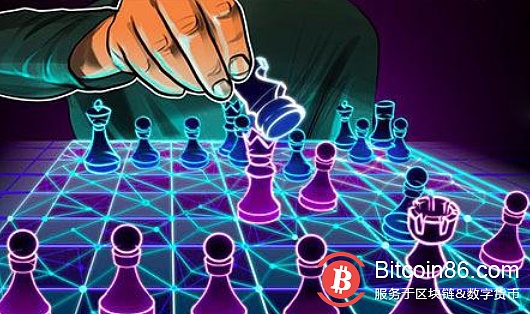 Babbitt Column | America First? Discrimination of the attitude of the Federal Reserve's two parties to the CBDC