Trust crisis for charity projects, but only blockchain can solve it?

Just recently, the relief scope of the China Children and Teenagers Fund's "Spring Buds, One Gang, One School" project was not well-known. Many of the funds that should have been used to help poor girls were donated to boys.

The project was established because the concept of patriarchy in poor areas is serious, and local girls do not receive investment from their families in education. Therefore, this fund is dedicated to supporting girls.

01 It is not easy to spend money for charity donations, there should be no flexible space The opacity of charitable donations has been a problem that has been criticized. A few years ago, the "Guo Meimei Incident" that caused a sensation throughout the country (in 2011, the 20-year-old Internet celebrity Guo Meimei showed off her wealth on the Weibo as "Commercial General Manager of the Red Cross") made many people charitable Institutions have come up with opinions.

If the charity money is not going to the people who really need it, then many people who donate to the project will feel cheated. No one's money is brought by the wind, and no one's love can be changed at will. In order to avoid this situation, more and more people will simply ignore the opportunity to give love again and again. For example, when we walk through a busy neighborhood and see disabled people begging on the roadside, how many people look squarely?

Not only will the society as a whole lose trust in charities or even charity, but the black-box operation will make those who really need help do not get the help they deserve.

Therefore, in the field of philanthropy, it is the accountability of everyone to make a special fund. As a charity, the most important thing is to keep the donation process open, transparent, and legally compliant, not to change procedures or even misappropriate funds without authorization. This will cause great damage to your own reputation and make social trust vulnerable.

02 To ensure the accurate use of funds, what can the blockchain do?

To ensure the accurate use of charity funds, the most important thing is to create an open and transparent system that can self-certify and be innocent, and blockchain technology can be a good enabler for charity.

The blockchain network is protected by cryptographic technology and maintained by a large number of nodes. This architecture allows peer-to-peer transactions to be conducted in a trustless environment, that is, users do not need to trust each other, because all participating nodes need to follow the same pre-defined rules.

In addition, the technical characteristics of the blockchain determine that the data on the chain must be open and transparent. All donation data are chained so that each payment can be traced back. Institutions and personnel involved in intermediate links cannot do evil. Anyone can easily query it, which greatly reduces the cost of trust.

As long as you make a donation, its whereabouts can be checked on the chain. Formerly a trust agency intermediary, there is no need to trust any third parties. Blockchain directly establishes trust between donors, recipients and other stakeholders, and improves management costs and efficiency.

In recent years, blockchain has been used in many fields in charity.

First, there are many charities and donors who donate through cryptocurrencies using blockchain technology. For example, in 2017, an anonymous person established a charity fund called Pineapple, which donated around $ 55 million in BTC to numerous charities across the globe.

However, due to the high volatility of its price, ordinary cryptocurrencies will cause unnecessary trouble for all parties. Imagine that if you donate 1 bitcoin to a poor child, the bitcoin price was $ 10,000 at that time, and when the child receives the 1 bitcoin, the bitcoin price becomes $ 7,000, which may Bring a certain psychological gap to donors and recipients. The legal digital currency endorsed by fiat currency can well avoid this problem.

In Scotland, for example, a proposal for the legal digital currency Scotcoin has been submitted to the local council. Soctcoin co-founder David Low has stated his intention to use this cryptocurrency to tackle poverty in Scotland and raise funds for charity.

He hopes to donate 10,000 pounds of Scotcoin to young people under 25 in Scotland. If the government rejects the proposal, David Low plans to set up a cryptocurrency fund to use Scotcoin to tackle poverty and invest in charity.

The United Nations World Food Program is working with industry partners to develop a "Building Blocks" blockchain project designed to allow Syrian refugees to receive assistance such as donations and food supplies through the blockchain digital identity system.

Syrian refugees can transact through digital wallets that record their digital identities and transaction records. Through blockchain technology, refugees 'information cannot be forged, ensuring that good money can be given to the right people, and cryptography-enabled encryption technology can also protect refugees' privacy.

In addition, in Tanzania, Africa, there is a project that combines the digital identity of the blockchain with the delivery of mothers. Every pregnant woman will be given a digital identity, which can be used to track the pregnancy status of pregnant women. From the registration to the appointment of the hospital to the final production, the relevant data will be recorded on the blockchain. During the entire process, pregnant women can enjoy the corresponding drugs and postnatal services.

Blockchain + charity is still an emerging method of donation. However, with the increasing popularity of blockchain technology, blockchain will be applied by more and more charities and donors. However, there is still a long way to go before it can be implemented on a large scale globally.

Although there are still not many charitable organizations that have adopted cryptocurrency as a donation method or integrated blockchain technology into the donation process, the growth rate is very fast.

Blockchain technology can improve the efficiency and transparency of the philanthropy field. When philanthropy does not have a black box operation, when people have no doubts and suspicions about charity organizations, everyone can give a love and create a better society.

Message mining : In addition to the charity field, which industry do you most hope that blockchain technology can help? why? Welcome to share your views in the message area. 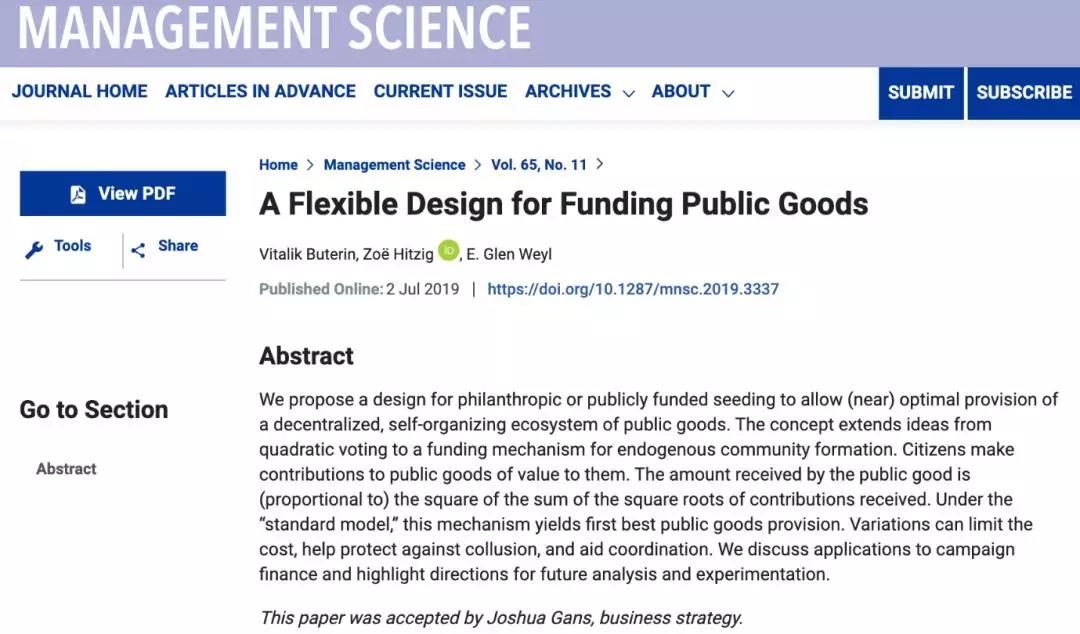 The easy-to-use car server was attacked continuously, and the attacker asked for huge bitcoins.

Morgan Creek CEO: The most important decision that institutional investors need to make now is to consider configuring cryptographic assets.