According to the Xinhua Newspaper Network, a gang in Zhenjiang used thousands of mining machines to mine bitcoin and steal electricity for tens of millions of yuan. It is reported that the Dantu District People's Court of Zhenjiang City, Jiangsu Province will begin a trial on December 24 to hear the case of this oversized "mining machine" stealing and mining Bitcoin. According to previous reports, according to the prosecution, the case was the largest amount of power theft that Jiangsu had cracked since the founding of New China, and it attracted a lot of attention from the society. 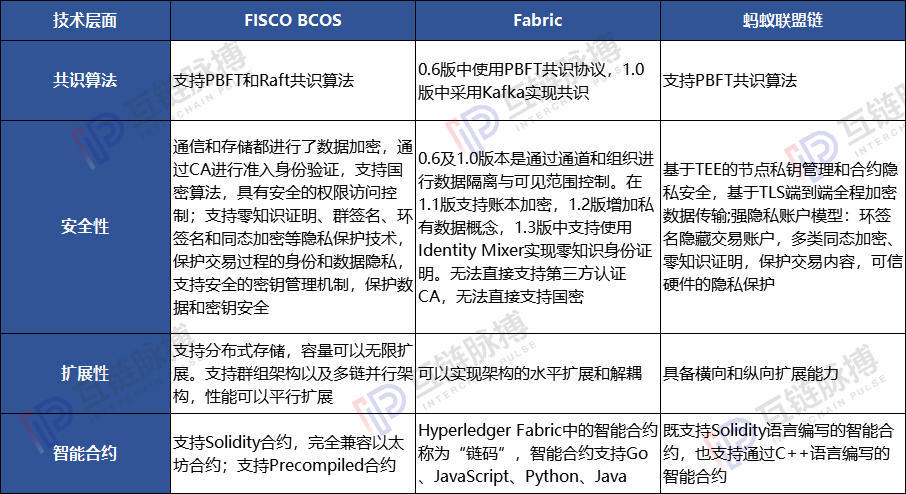 OKEx will perform a temporary system upgrade at 21:30 today