The latest data shows that the IEO model launched in 2019 has caused investors to lose up to 98% of their funds. The latest report from BitMEX Research counts the performance of twelve major IEO projects launched in 2019. Compared to the first trading price of the online exchange, most tokens have fallen by more than 80%.

Compared with the price when the organizer first offered IEO tokens, the number is slightly better: the four IEOs have already brought returns to investors with a return rate between 7.9% and 490%. For example, the IEO-Matic, launched on Binance, has increased by 255% relative to the first transaction price, becoming a winner among similar products. 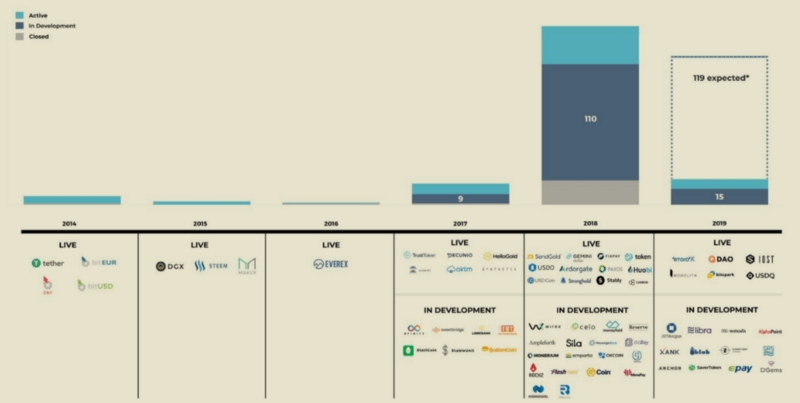