Uzbek authorities have banned residents from buying cryptocurrencies on digital asset exchanges authorized in the country. Cryptocurrency holders can only sell their coins as long as they are not obtained through anonymous transactions.

Only allowed to sell, not allowed to buy, this cryptocurrency regulatory rule is too weird

Last year, the Central Asian Republic made headlines in the cryptocurrency industry when the country legalized cryptocurrency transactions and in the fall of 2018 issued a presidential decree allowing bitcoin transactions. In the summer of the same year, President Shavkat Mirziyoyev signed a decree that provided a legal basis for other activities related to the circulation of digital currencies. For some time, this country seemed to be the most promising option for developing a cryptocurrency business.

However, the National Agency for Project Management, which is affiliated with the president, recently passed amendments to the regulatory system, which greatly restricted the use of cryptocurrencies by local residents. Under a new order issued by the agency on December 6, citizens of Uzbekistan can only sell crypto assets on registered exchanges. In addition, the use of decentralized cryptocurrencies as a means of payment has been banned by the country.

Most importantly, any bitcoin transactions obtained through anonymous transactions will also be banned, although it is unclear how regulators will determine how to obtain cryptocurrencies. The trading platform should only provide services to users who are 18 years of age or older and whose names are not on the government's list of suspected money laundering and financing of terrorists, and need to be identified.

Cryptocurrency exchanges must keep a record of all transactions conducted on their platforms for at least five years. Any violation of the country's laws should also be documented and reported in writing to Uzbekistan law enforcement. According to media reports, these new requirements are inspired by the Global Standard for Crypto Assets adopted by the Financial Action Task Force (FATF) in June this year.

Nonetheless, Uzbekistan authorities have not completely abandoned their original intention to launch crypto operations in the country. The project management agency under President Mirziyoyev believes that although the new regulations are strict, the overall regulatory framework will attract new foreign investment. They also expect that Uzbekistan's commercial banks serving the cryptocurrency industry will receive additional revenue as a result.

Last year, when the cryptocurrency industry gained recognition from regulators, Uzbekistan sought to gain expertise from other countries with more experience in the field. The government signed an agreement with the Korean Blockchain Chamber of Commerce to help implement the Uzbekistan Revolution 4.0 project, which aims to develop the country's blockchain sector. This cooperation will establish a national cryptocurrency exchange, mining center, and blockchain academy, and legalize the supply of tokens. It is unclear whether substantial progress has been made in this regard. 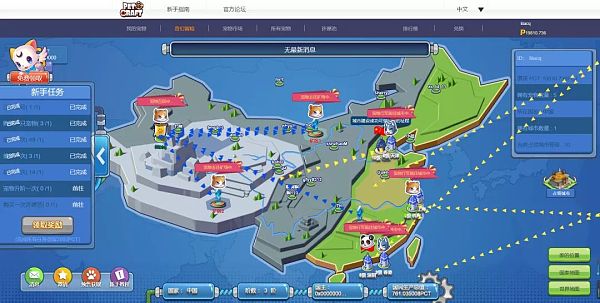 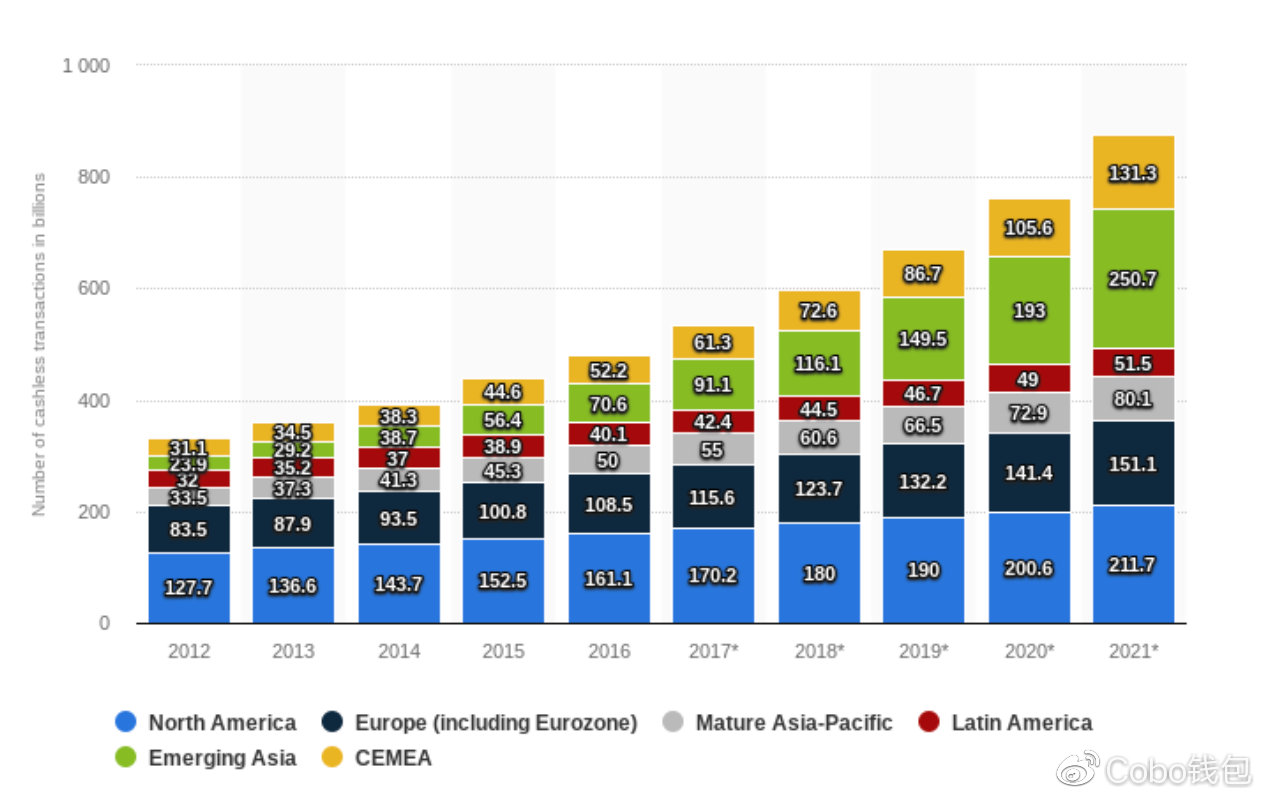 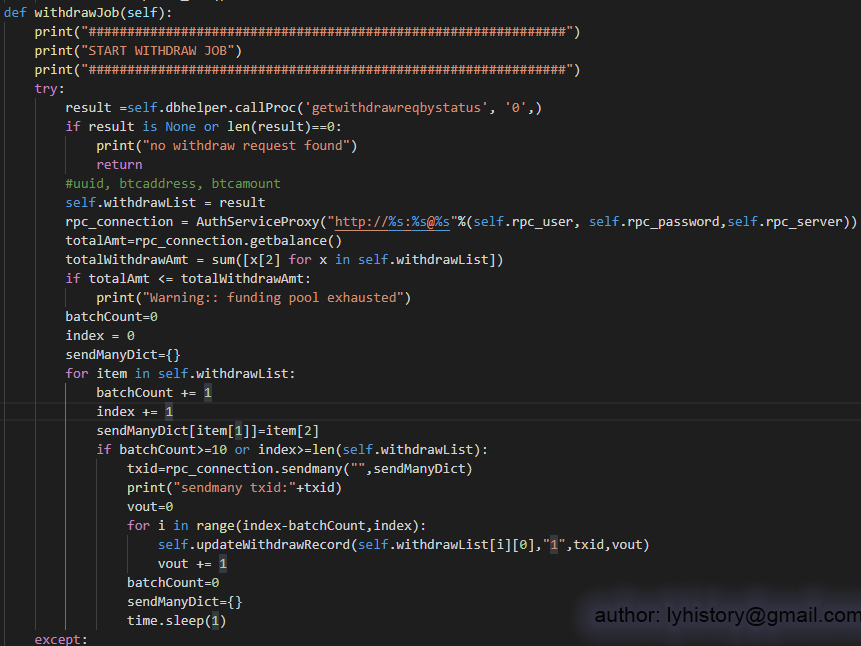 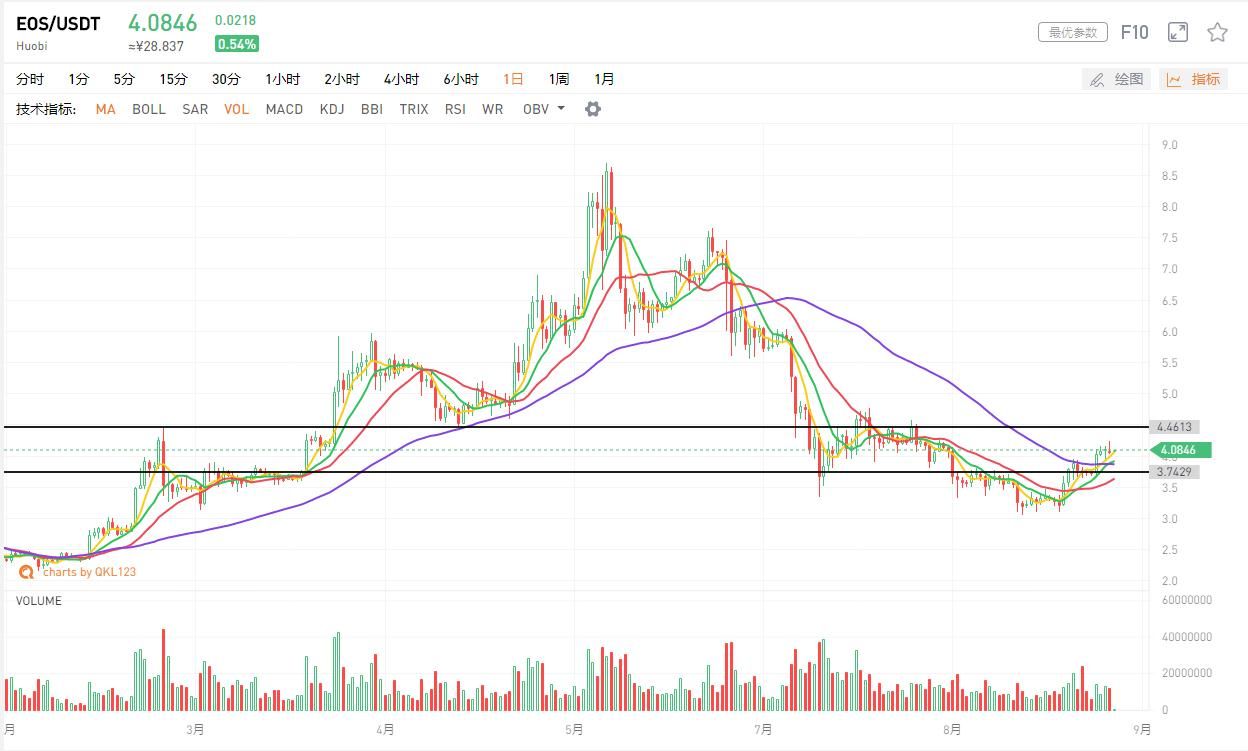