(On December 24, the Shenzhen Stock Exchange released the Blockchain 50 Index )

This is the first time that the blockchain-related index has been released in the history of the Shenzhen Stock Exchange, and it has unusual significance.

However, Cao Yin also pointed out that because there are already many indexes released by the exchange, how much incremental funds can be attracted to purchase blockchain stocks depends on the quality of these stocks and the popularity of the blockchain industry.

According to the China Securities Index Network, the first sample stocks in the Shenzhen Stock Exchange 50 Index are as follows:

IT services, software development and internet media account for the largest proportion

Ping An Bank's 2018 annual report shows that in the field of blockchain, the Bank continues to explore in-depth applications and innovations in areas such as supply chain finance, such as applying blockchain technology to the supply chain account receivable service platform (SAS platform), Realize the traceability of assets and cannot be tampered with.

Annie's 2019 semi-annual report shows that the company's "copyrighter" platform is based on a copyright service platform developed by the copyright blockchain and artificial intelligence technology, providing rights confirmation services for millions of works, solving the pain points of content creators and difficulty. In April 2019, the copyright owner, as a third-party blockchain certificate storage platform, provided electronic evidence for the first case of infringement of the work's information network dissemination case that was judged by the Beijing Internet Court by adopting the electronic balance of “balanced chain”.

Mei Yingsen's 2019 semi-annual report shows that the company has a stake in Oracle Super Code, a company engaged in blockchain anti-counterfeiting traceability marketing.

In terms of pharmaceutical traceability, SF Holdings is based on the GS1 coding standard, and combines the cold transportation business and medical warehouses to achieve full-chain drug tracking to ensure drug quality.

BGI successfully established a multi-benefit system for rare disease gene data using blockchain technology, and participated in the co-construction of a standard database for interpretation of gene mutations in the Chinese population. Launched a life cycle table (lpp.bgi.com) based on blockchain technology co-construction. The life cycle table uses the blockchain as the medium to ensure the traceability and sharing of data, knowledge and funds under the premise of data security. 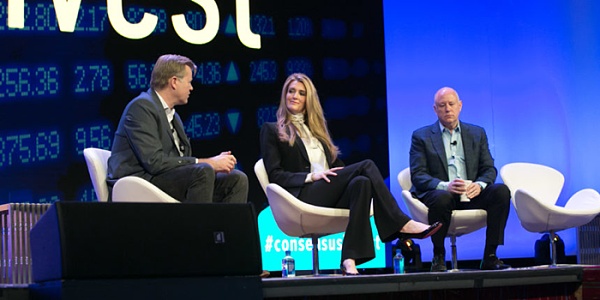 The biggest benefit of the year is coming! Why is the power of Bakkt so great? 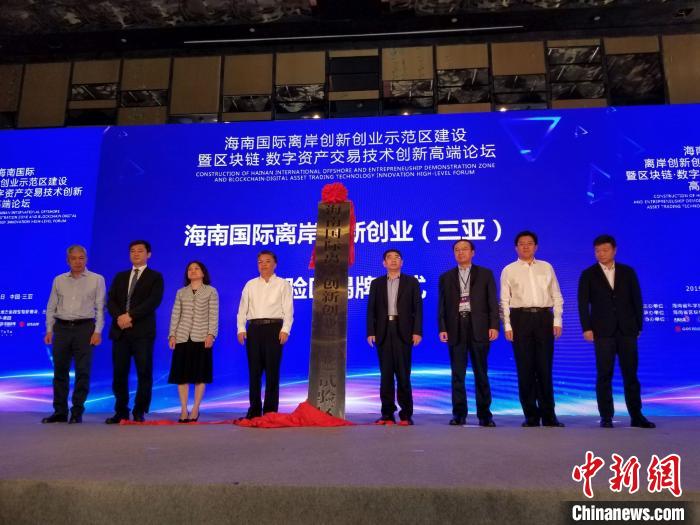