According to the first financial news, on December 24, the official website of the China Securities Regulatory Commission showed that Penghua Fund reported that it had applied for the "Registration of Publicly-Funded Funds-Application for Registration-Penghua Shenzhen Securities Blockchain 50 Trading Open Index Securities Investment Fund" The first fund named after the word blockchain.

Broadcast and Television Express: The solution for free exchange of digital currency on ATM is not yet put into production

Finance blogger: From a low point in history, Bitcoin is growing steadily 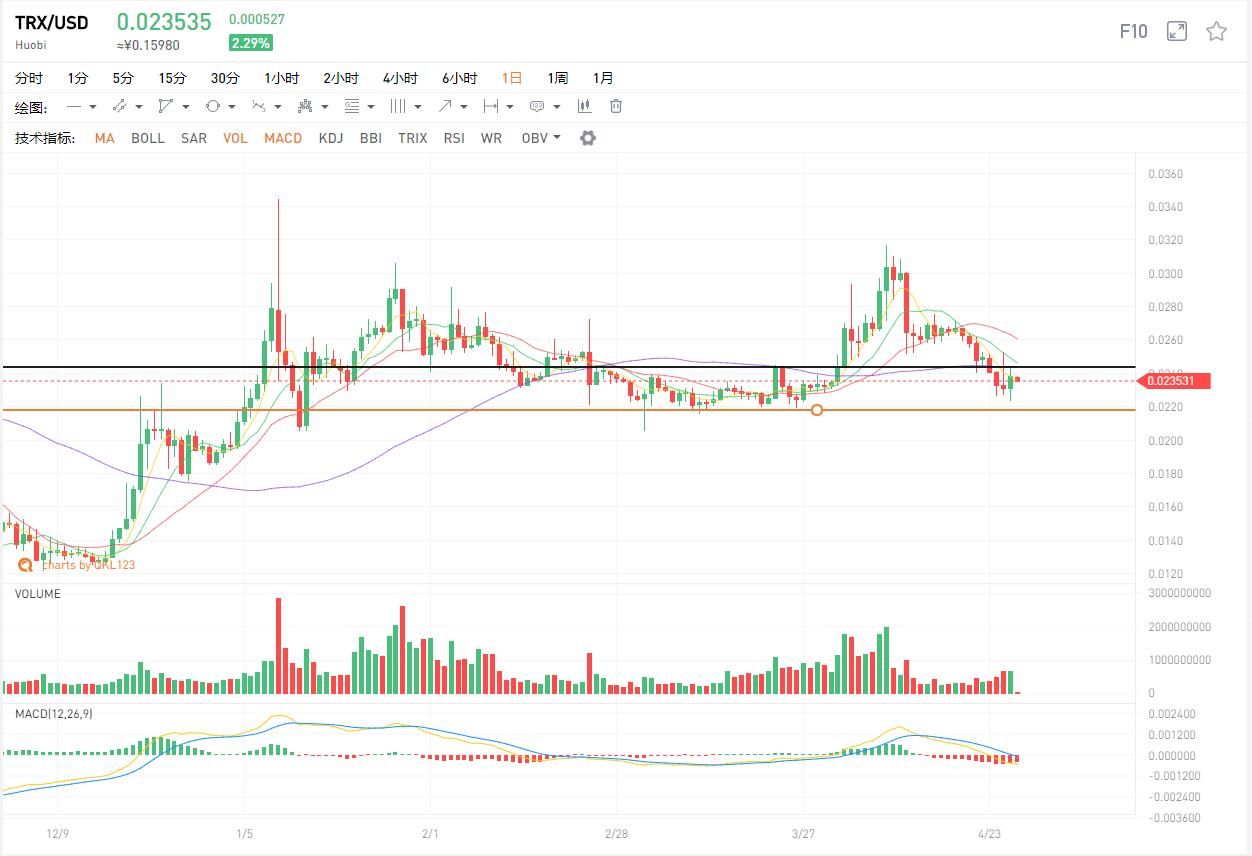