The Financial Stability Board (FSB) published two reports on December 9, 2019.

The first report, BigTech in the Financial Industry: Market Development and Potential Financial Stability Impacts, acknowledges the benefits of BigTech's entry into the financial industry, including the potential for greater innovation, diversity and financial services delivery. Efficiency, and promoting financial inclusion, especially in emerging markets and developing economies, and helping SMEs access financial markets, but may also pose risks to financial stability, such as stemming from leverage, maturity mismatches, and liquidity mismatches Risks, and operational risks.

The second report, "Third-Party Dependencies in Cloud Services: Considerations for Financial Stability", argues that cloud service providers can significantly increase the resilience of individual institutions and allow them to expand more quickly and operate more flexibly . Economies of scale may also reduce customer costs. Financial institutions using third-party service providers may encounter problems, especially across borders, and related to the potential concentration of these providers. The report argues that the use of cloud services by financial institutions does not appear to pose a direct financial stability risk, but further discussion is needed to assess: (1) the adequacy of regulatory standards and practices in outsourcing arrangements; and (2) consideration of financial institution use Whether they have the ability to coordinate and cooperate with each other, and may share information between them; and (3) current standardization efforts to ensure interoperability and data portability in cloud environments. The Chinese Central Bank's Mu Changchun contributed the Chinese case to both reports.

The Payment and Market Infrastructure Committee (CPMI) of the Bank for International Settlements (BIS) published a paper "Wholesale Digital Tokens" on December 12 discussing the role of digital tokens as a means to resolve wholesale transactions. The report discusses some potential design choices and includes a list of non-exhaustive issues that token developers may need to consider. Important considerations include: availability; issuance and redemption; access; underlying assets / funds and claims; transfer mechanisms; privacy and regulatory compliance; and interoperability. Depending on the design choices made, it may have an impact on token security and efficiency. China's central bank Mu Changchun participated in the work of the report.

The FSB released its work plan for 2020 on December 17. The focus of work next year reflects the evolving nature of the global financial system and the related risks to financial stability. The focus of work includes fintech , global stablecoins , cross-border payment systems , interest rate benchmarks and other ongoing assessments.

(1) The introduction of global stablecoin may bring many challenges to the regulatory community, including challenges to financial stability. At the same time, it can bring benefits to the final system and the wider economy. The FSB will issue a public consultation report on resolving the regulatory issues of stablecoins in April 2020, and submit a formal report to the G20 in July. The FSB's work plan indicates that the designers of the international monetary and financial order and system are preparing for the legal and regulatory preparations for the launch of the stablecoin (Note: The italics indicate the author's comments, the same below).

(2) The payment system is the core pillar of the global financial system and economy. Digital innovation can increase the efficiency and inclusiveness of cross-border payment services, which are often considered slow and expensive. The FSB will coordinate with BIS's CPMI and other relevant international organizations and standard-setting agencies to develop and submit a roadmap on how to strengthen global cross-border payments to the G20.

Speaking at a BIS central bank legal expert meeting in Basel on December 3, Michael Held, executive vice president of the New York Federal Reserve Legal Group, said that US policy makers and regulators have not yet developed a general framework for regulating private digital currencies. Although various federal regulators have shown a willingness to use existing monitoring tools for digital currencies, the effectiveness of the regulation depends partly on the functional use of digital currencies and partly on the basis of various legislators and regulators who have the power to monitor digital currencies. Priorities. The challenges here are that the boundaries of the digital currency's asset class are blurred; the state approaches risk inconsistent processing, and there may be a risk of "bottom-line racing" on licensing standards; federal banking regulators issue, hold and The permissibility of activities such as transfers remains largely silent. This reflects the huge regulatory lobbying power in the United States. A Forbes article on December 19 states that the US Congress is drafting and discussing the 2020 Cryptocurrency Act. The preliminary review of the bill divides digital assets into three categories and categorizes the regulatory power of digital assets into three categories-cryptocurrency, crypto commodities. And crypto securities-respectively assigned to the Financial Crimes Enforcement Network, the Commodity Futures Trading Commission and the Securities and Exchange Commission.

The Monetary Authority of Singapore announced that it will officially implement the Payment Services Act from January 28, 2020, making Singapore one of the few countries with clear regulation of digital currency business. The Monetary Authority of Singapore and BIS executives are co-chairs of the FSB Stablecoin Working Group, and it is expected that global stablecoins such as Libra may be launched first in Switzerland and Singapore.

In this paper produced by the Institute of digital assets, Author: Long Tao White

ECB President: Stablecoin is not… 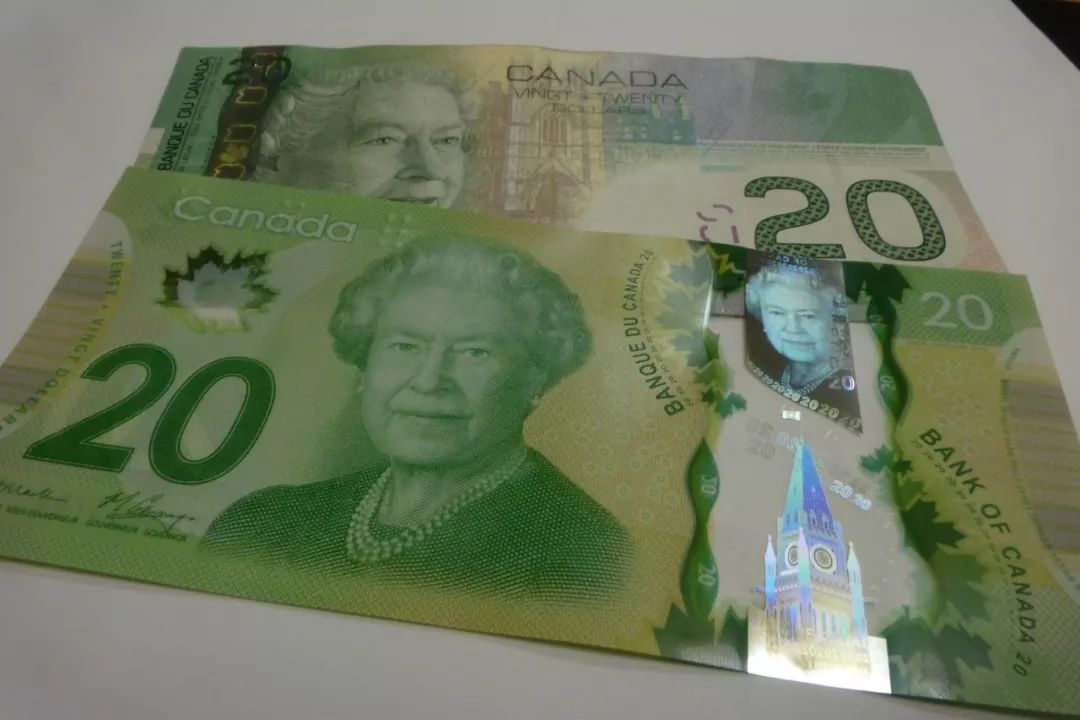 Maker governance voting contract found serious problems, it is recommended that the pledge MKR in this contract be transferred out as soon as possible

Liang Xinjun, co-founder of Fosun Group: Blockchain is about to subvert the supply chain advantage of the industry ecosystem

The current number of unconfirmed transactions in Ethereum is 21,192