According to TokenInsight data, the TI index reflecting the overall performance of the blockchain industry reported 467.09 points at 8:00 on April 26, which was down 23.62 points or 4.81% from the same period of last year. In addition, among the 28 sub-sectors closely watched by TokenInsight, the highest increase in the 24-hour period was the anchoring and reserve industry, with a growth rate of 0.1%; the highest decline in 24 hours was the governance agreement industry, with a decline of 11.51%. According to the monitoring, the number of BTC active addresses decreased by 18.98% compared with the previous day, but the number of transfers increased by 16.97%. BCtrend analyst Jeffrey believes that BTC traffic has peaked and the network value NVT bubble still exists, and the adjustment continues in the short term. According to the quantitative analysis of BitUniverse, BCH fluctuated widely at 260$-300$. The grid can be high and low. Note: NVT is equal to the market value/chain transaction amount. When the market value increases much higher than the usage increase, the amount corresponding to the unit usage increases, and may enter the bubble range.

Cryptocurrency bank SEBA executive: Crypto banks can make people understand the use cases of blockchain technology in the banking sector

OK Xu Kun: The transaction volume hit a record high, and the cryptocurrency bull market can be expected

SheKnows 丨 Bystack person in charge Ma Qianli: A master multi-sided architecture has the advantage of breaking the "impossible triangle" at the technical level 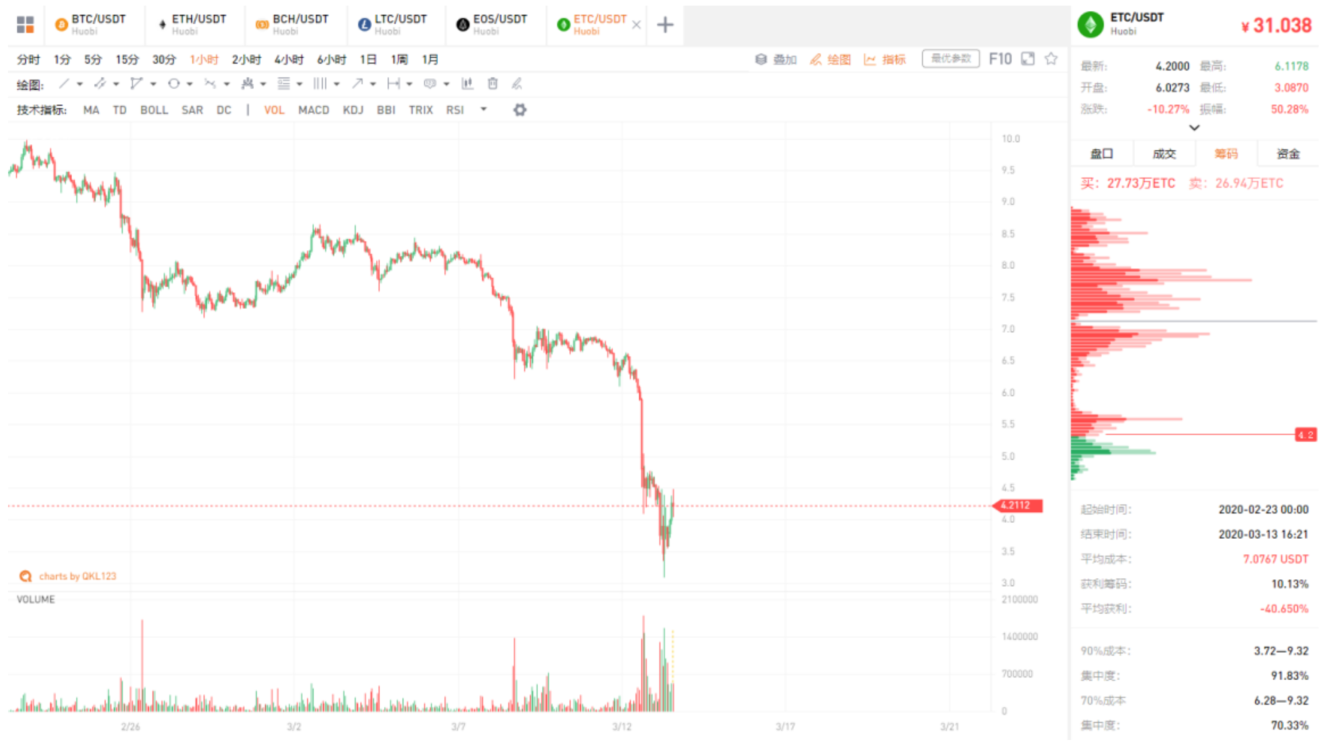