According to U.Today, after the NBA Dallas Mavericks began accepting bitcoin in 2019, the team owner and billionaire Mark Cuban only had a negligible bitcoin value of $ 549. When asked how much gold he had, Cuban said he had bought some jewelry with gold. Morgan Creek founder Anthony Pomliano called on Cuban to pay attention to the fact that Bitcoin represents the most powerful computing network, which is undoubtedly of great value. But Cuban said that all miners are contractors who join the network to get paid. If there is another technology that can bring them more profits, they may give up Bitcoin. 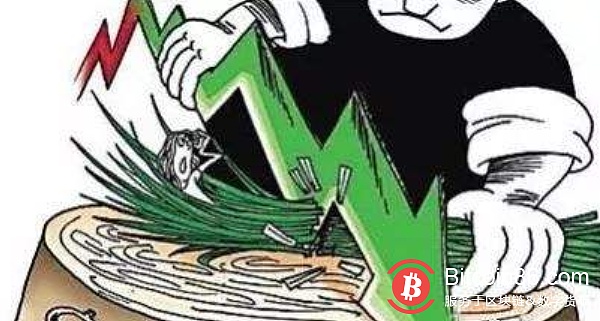 The negative is coming again, it is the most important thing to make a leek!

BM: I am looking for the most comprehensive comparison of the top blockchain toolkits.