In this review, we cover a wide range of regulatory developments in the crypto space. A lot has happened in the United States, including a new crypto bill: the SEC's proposal. Lawmakers sought answers from the IRS, and Michigan signed several crypto bills into law. We also reported on the initial Token Issuance approved by France for the first time, a proposal to unify Muslim cryptocurrencies, and India's plan to train 20,000 blockchain experts.

Proposal from the Securities and Exchange Commission

Letter to the Internal Revenue Service

U.S. lawmakers are reportedly discussing a new bill called the 2020 Cryptocurrency Act, which aims to

"Clarify which federal agencies regulate digital assets and require these agencies to inform the public of any federal licenses, certificates or registrations and other purposes required to create or trade such assets."

The bill divides cryptocurrencies into three categories: "crypto commodities", "cryptocurrency" and "crypto securities". It is proposed that the Commodity Futures Trading Commission (CFTC) regulate the first category and the Financial Crimes Enforcement Network (FinCEN) regulate the second category. The Securities and Exchange Commission (SEC) regulates the third category.
At the same time, the Securities and Exchange Commission (SEC) proposes to modify the definition of "qualified investor" to allow additional qualifications, such as qualifications based on expertise, experience, or certification. This will facilitate access to crypto investments, as there are currently many crypto investment opportunities available only to accredited investors. The committee also postponed the decision to amend the proposed trading rules for the "Bitcoin and Treasury Investment Trust" shares submitted by the New York Stock Exchange Arca. The committee now designates February 26 as the date to approve or disapprove the proposed amendments to the rule.

As for crypto taxes, eight members of Congress wrote to the IRS asking for clarification on how certain crypto transactions are taxed. Lawmakers pointed to some issues in the agency's latest guidance, including unnecessary tax liability for crypto users who are unwilling to accept forks or airdrops of cryptocurrencies.

The office of Gretchen Whitmer, the governor of Michigan, announced Friday that some House and Senate bills have been signed into law. The announcement states that it includes House Bill 4102-4107, which "is a package of amendments to various sections of Michigan's Penal Code, adding direct and indirect references to cryptocurrencies and distributed ledger technology . "
House Bill 4102 prohibits the collection of any property or other valuables, including cryptocurrencies, used for fighting bait or shooting animals. House Bill 4103 changes the definition of "financial transaction equipment" to include the use of cryptocurrencies and distributed ledger technology. 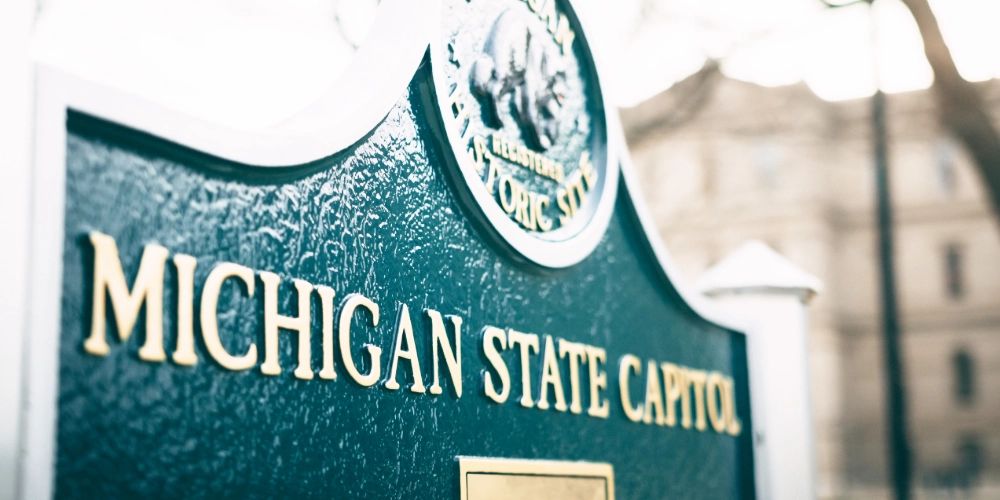 The French financial market regulator (Autoritédes Marchés Financiers (AMF)) has approved the country's initial coin offering (IC0), which is a company called French-IC0. French Law No. 2019-486 of May 22, 2019, also known as the Business Growth and Transformation Action Plan (Pacte) Act, introduced a regulatory framework for French crypto assets and IC0. The law provides that issuers can choose to obtain approval for the sale of tokens from the US Monetary Fund. The regulator explained:

"Although this approval is optional, ICOs that have not been approved by the AMF will continue to be legal, but only those public funds that have received AMF approval can be sold directly to the public in France." 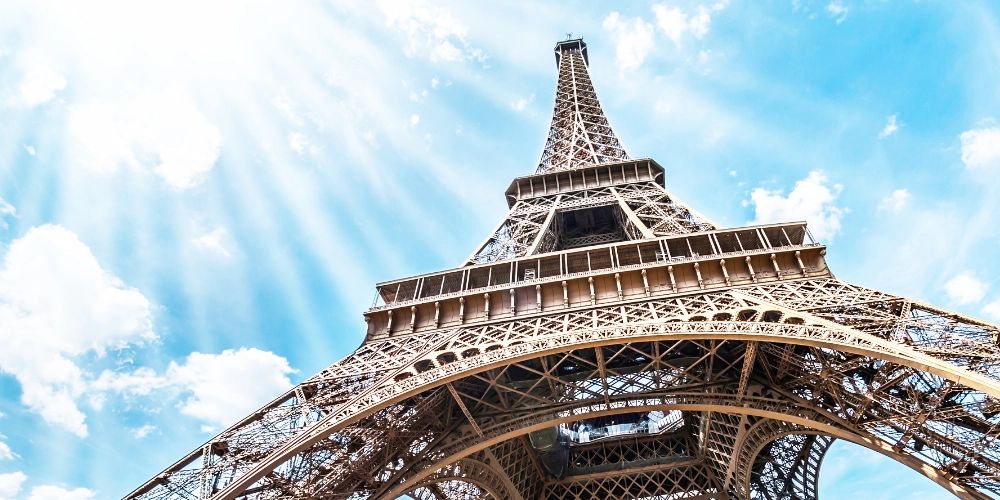 At the four-day Kuala Lumpur summit, leaders of some Muslim countries discussed the issue of establishing a unified Muslim cryptocurrency. The Associated Press reported in detail that Iranian President Hassan Rouhani

"It is recommended that Islamic financial payments be made to Muslim countries that trade in their own currencies, and propose a Muslim cryptocurrency to reduce dependence on the US dollar and resist the effects of market fluctuations."

"This is the first time we have heard from Iran and Turkey. If we don't have the US dollar, we can use our own currency, or a universal currency that we (Muslim countries) can create, if we agree." 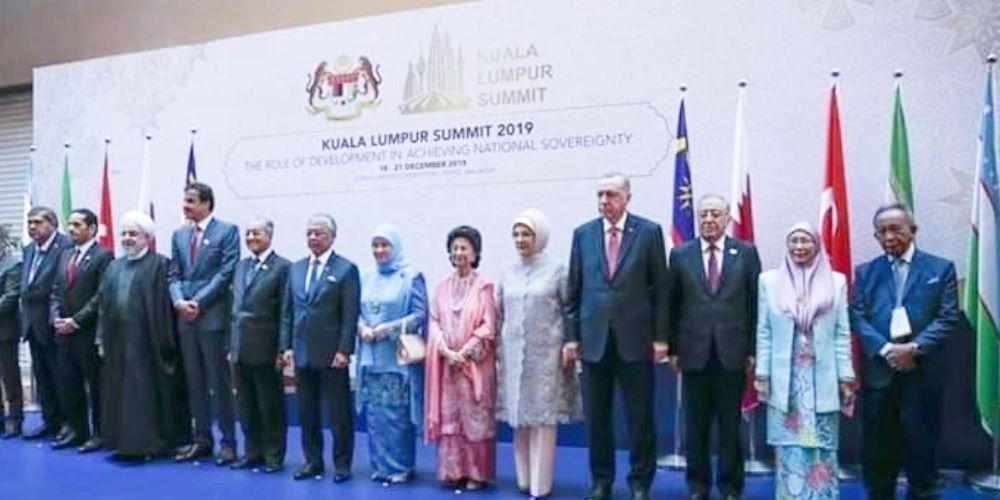 According to reports, authorities in Shenzhen, China, have investigated eight crypto companies. Two of them were allegedly trading platform operators, and six were related to the initial issuance of Tokens. According to reports, at a meeting hosted by the Shenzhen Financial Regulatory Bureau on December 18, relevant departments questioned the representatives of the two companies, and another 10 supervisory agencies participated in the meeting. Regulators say they have conducted online and offline investigations. A representative of the bureau clarified that the company questioned was "in trouble", but emphasized that this did not mean that the company that was not questioned did not have problems.

The European Central Bank (ECB) published a 10-page report on December 17 entitled "Exploring the Anonymity of the Central Bank's Digital Currency", demonstrating its proof of concept for blockchain technology. It explains how the Central Bank Digital Currency (CBDC) works. This concept aims to facilitate wider discussions on the central bank chain, deploying several features created by R3 and Accenture, which the European Central Bank calls the network the "European chain."
The report highlights the benefits of virtual networks and discusses how anonymity fits into logistics. It also describes how the European Central Bank (ECB) plans to enforce AML / CTF limits on the amount that CBDC users can spend without the involvement of anti-money laundering (AML) institutions. Kerala, India plans to train thousands of blockchain experts. Sivasankar M, the state's Minister of Information Technology, announced at the Blockhash Live 2019 conference: "The next two years are critical to us because we plan to train 20,000 blockchain experts. " He believes that blockchain technology is " A promising, new era of cutting-edge technology innovation, " notes its potential to disrupt various business areas including banking, insurance, trade finance and retail. The event was organized by the Kerala Blockchain Academy. Civil servants and industry representatives attended the meeting, and they talked about positioning Kerala as a blockchain center in India.

The Polish Revenue Agency said that the Civil Law Transaction Tax (PCC) applies to crypto transactions that were conducted before the suspension was imposed last year. The PCC imposes a 1% or 2% tax on sales of assets outside the scope of European Value Added Tax (VAT). The Polish Ministry of Finance imposed a temporary hold on its collection in the summer of 2018 and extended it in July this year to June 30, 2020.

What do you think of the regulatory progress in this review?

Analysis: The transaction volume on the BTC chain declined slightly, but the growth rate of OTC inflows remained strong.