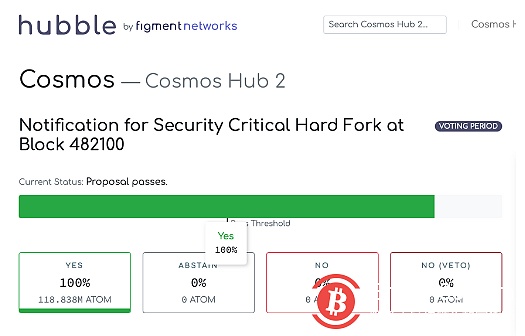 Block.one costs $150 million to build a Voice, and the domain name is worth $30 million.

The first judgment of the Beijing Internet Court using the "balance chain" evidence was released, and the online collection of data reached 3,598,143