Although the long-term bear market has brought waves of layoffs, the overall demand for talent in the blockchain industry is still strong. According to the Upwork 2018 report, blockchain development is the second most demanded skill in the global labor market (robot experts rank first in terms of skill demand).

Because startups around blockchain or digital currencies are still springing up, the number of blockchain jobs posted on U.S. recruitment sites has been rising, involving positions in Bitcoin, Ethereum, blockchain and cryptocurrencies. Search volume is also increasing. Among the released blockchain positions, the demand for engineers or developers is huge, far greater than the number of non-technical positions such as business and marketing.

Similar to other industries, the recruitment methods of blockchain companies are also multi-pronged, including official websites, recruitment sites, professional headhunters, friend recommendations, and so on.

For some small-scale blockchain startups, they tend to prefer niche but more targeted recruitment sites, such as AngleList, which specializes in recruiting and financing of start-ups in the technology field, which are quite popular with American blockchain startups. Searching on AngelList for jobs related to Blockchain / Cryptocurrency, there are 789 start-ups hiring, many of which are well-known currency companies such as Coindesk and Bakkt.

Fourth, the difficulty of recruitment

Although the salary level of blockchain talents is already higher than the average level of the technology industry, they are often difficult to find. On the one hand, because the industry is too cyclical, the attractiveness of talents during the bear market will obviously decrease; on the other hand, Internet giants have also gradually joined the competition for talent. As established companies like Amazon, Facebook and IBM set up new teams to study blockchain technology and explore blockchain applications, the demand for blockchain talent is also growing.

From the supply side, because the CS courses commonly offered in American universities rarely involve the systematic knowledge and development skills of the blockchain, most of the people who are proficient in blockchain development skills have relevant work experience, and Not a young person who has just graduated from school. Therefore, supply in the talent market is less than demand.

Analysis: BTC prices continue to rise while the capital is not in the forefront, this "deviation" can be said to be a bullish signal

"Global Times" English version of Facebook currency: the era of global digital currency competition, China can not be absent

Analysis: Cboe offline will not have a significant impact on bitcoin prices 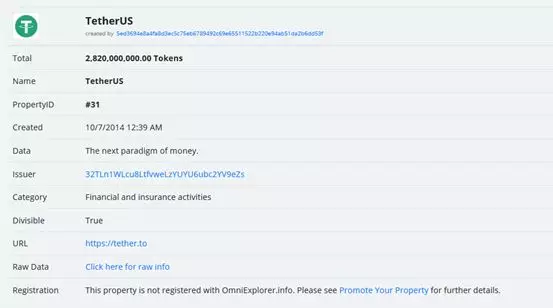