For a while, for the currency circle, there is nothing to make money than to build a good DApp. The famous spinach game Bet Dice's highlights in October, there were 1.7 million EOS daily water, according to the mid-time ¥39 The price of water is 70 million a day. Emm…… 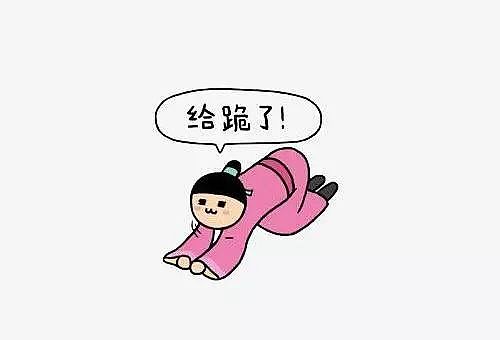 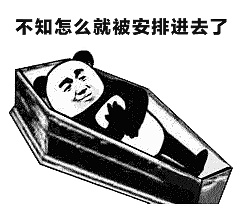 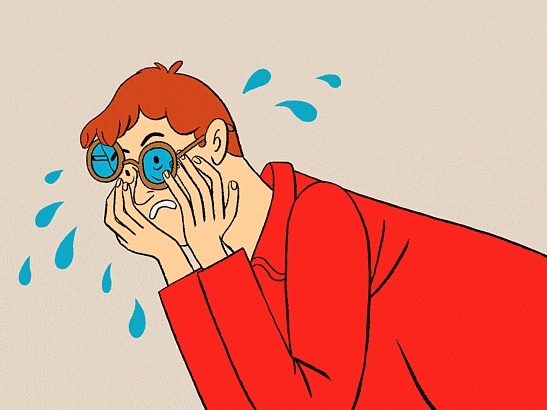 Each of the four phases ended with a siege by contract robots, and many players lost money. After that, contract robots began to kill in various DApps. Now the official website has been unable to open.

Note: The advantage of contract robots is that they can preempt normal players to get excess profits.

It is worth mentioning that its second game, ITE DICE (also dead?), was ranked third in the EOS rankings. 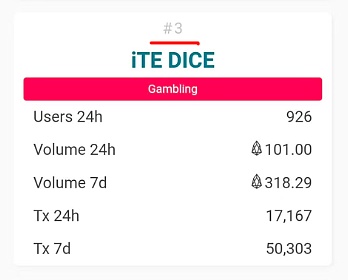 Dice 3D used to be a popular bomber. When it was on the line, it caused the CPU of the main network to be congested. On the night, the top five DAppRadar rankings, the 200 EOS CPU can only play less than 10 dice.

Later, because the hacker used the transaction state rollback mechanism, multiple accounts were used to simultaneously send transaction requests for attack, so that the last attack account obtained a high winning rate and lost 5710 EOS. Many players have also participated in the crowdfunding of FOX and suffered heavy losses.

The site is currently unavailable.

A game that completely mimics EOS Play was once questioned as a fake website. Use the block ID as the lottery number.

After that, because the game contract does not verify the transfer action in the app, the caller must be eosio.token or its own game token contract, stolen 70,000 EOS. Not only was the prize pool hacked, but it was also stolen along with the player’s assets.

Eosluckme lost thousands of EOS because of a deal rollback attack. Before the attack, the first multiplayer online PVP game was launched.

However, it is difficult to match the users who play at the same time and cannot continue to operate. It is understood that there are still many large households holding the game token ROLL, which has not been solved so far. The website is currently selling domain names. 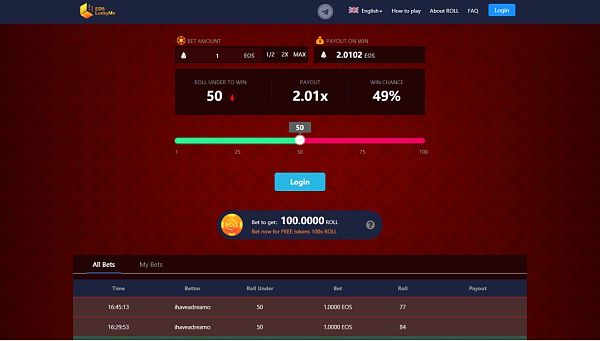 The earliest DApp game on EOS was also the first Bancor game, with a “weight + dividend” double profit model, and several games later were modeled after the Bancor mode of the simple game. Its gameplay has suffered thousands of EOS losses due to transaction blocking attacks (CVE-2019-6199).

The site is currently unavailable.

During the global launch, the stable position in the DappRadar leaderboard was 5. The 24-hour daily trading volume exceeded 270,000 EOS. After the first round of normal games ended, the second round of the game was hacked, and the grand prize pool was taken away by the hackers. No compensation was made for this, and the website was closed shortly thereafter. 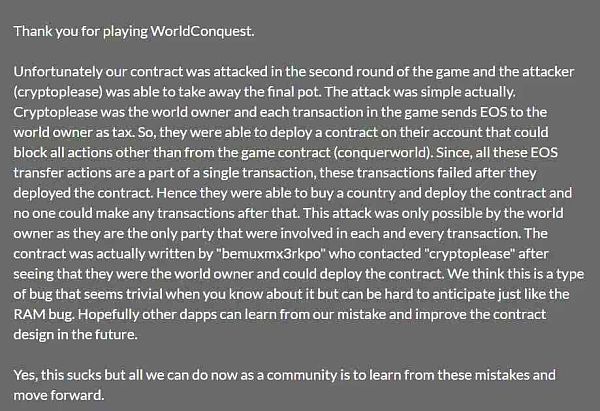 Internal members make large transfers, sell their tokens SVN, and SVN goes directly to zero. At present, only the roulette wheel is running on its platform, and the daily life is almost zero. 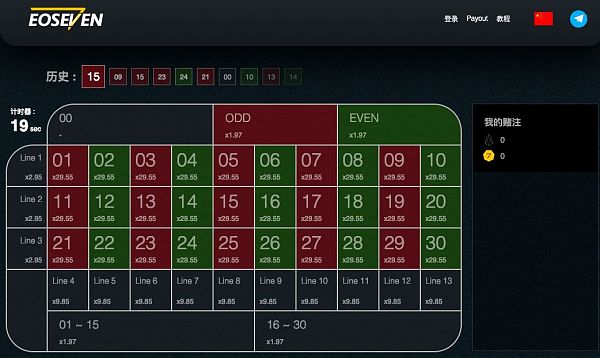 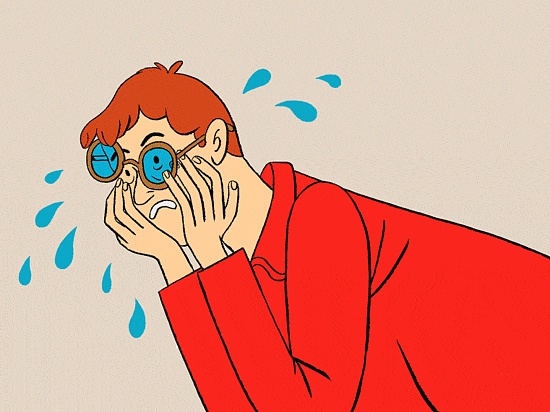 Part1· Encryption of the Three Kingdoms

The game has been carried out for several periods, and there are contract robots rushing to run. Many players have lost money. After the next few rounds, no one participated and died normally.

The first blackjack game on EOS, because there is no revenue, only 20% of the profits can not afford the basic cost of the team, EOS POKER developers decided to close the site. The most recent bet record is February 8.

The game side has announced that it has invested $1 million in polar beans, and the latter died because of no one playing. Currently its URL cannot be opened.

I created the first gold-filled flower on the EOS. When the line was on, the user's threshold was too high due to CPU and Caton problems, but it still couldn't stop a lot of users from playing, and the price of the coins went up.

It is dead now and the URL cannot be opened. 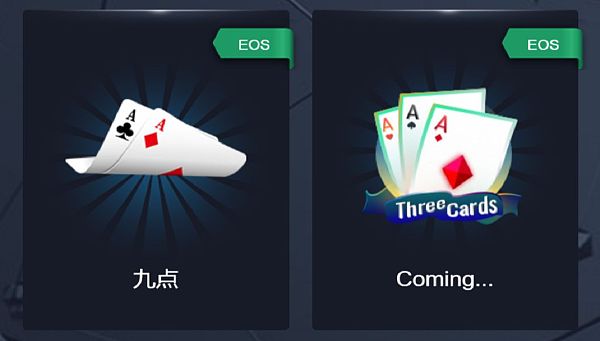 On the EOS Button, you can get 10,000 EBT for free every hour. The first game on EOS is connected to scatter. Many players use EOS Button to start to understand how scatter should be used.

It is also the first game to really take advantage of EOS's high TPS, giving players a real difference from the DApp on ETH. If you can see EBT in the EOS account now, it is all hardcore players. 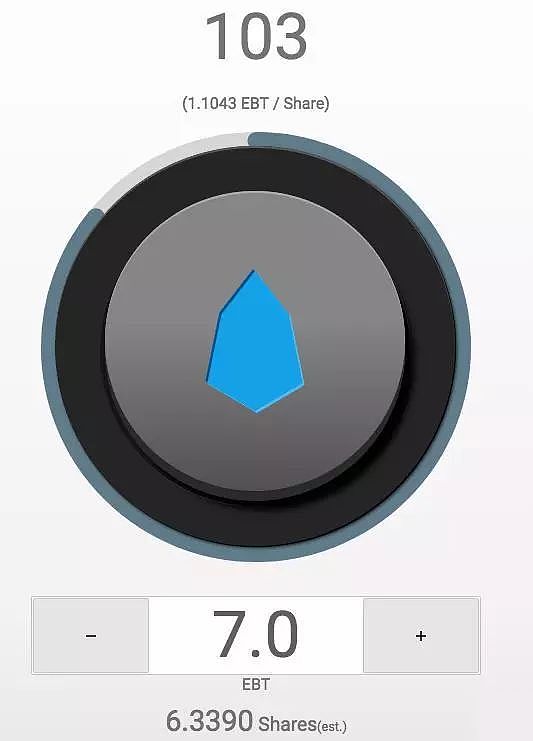 The first game on EOS, the game experience is very refined. The game's startup warm-up is also very good, the game has a built-in wallet. It is now impossible to download due to unknown reasons. 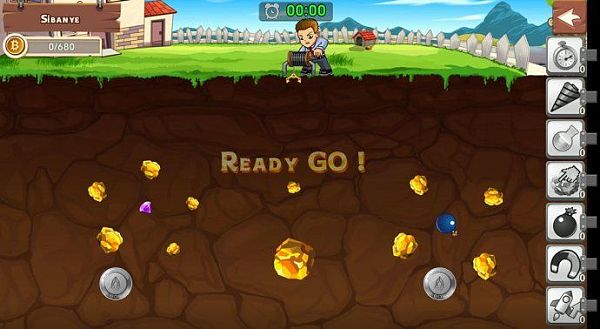 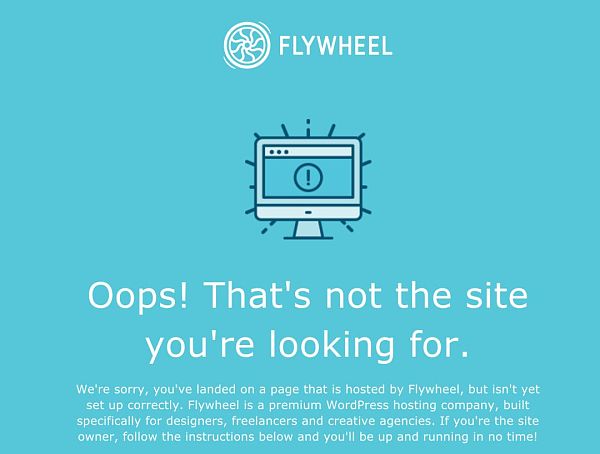 The earliest red envelope project ancestors had red envelopes from yum, the red envelopes on the Lucky Plaza platform and the beginning of the hot burst for a while but because of the difficulty of matching people, there are cases of card packs, the number of active players decreased sharply after a few days until Zero. 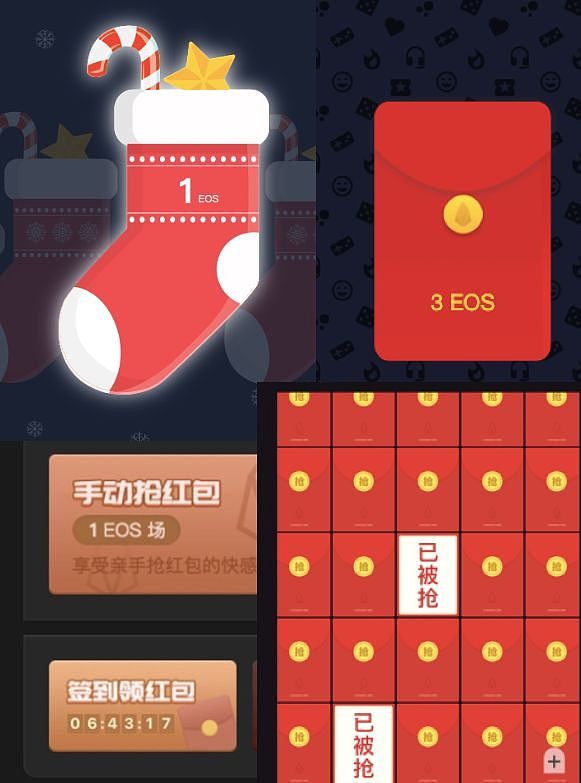 At the same time, SouthEX also teamed up to build the Simple Wallet open source protocol and open the EOS traffic gate. There was no operational action in the follow-up, and gradually faded out of people's horizons.