On December 27, Wuxi City held a press conference to accelerate the promotion of the "three major economies" for high-quality development. With the consent of the Wuxi Municipal Party Committee and Municipal Government, the "Implementation Opinions on Accelerating the Development of High-Quality Digital Economy" was officially issued. The key tasks for the implementation of the digital economy include building a national leading city for digital industrial development. Accelerate the promotion of digital industrialization, give full play to the first-mover advantage of Wuxi's new-generation information technology industry, further consolidate the three dominant industries of the Internet of Things, integrated circuits, and software, and become the three leading industries of powerful data, cloud computing, and artificial intelligence, and cultivate 5G, The three cutting-edge industries of the Internet of Vehicles and the blockchain are focused on cultivating a group of leading enterprises. 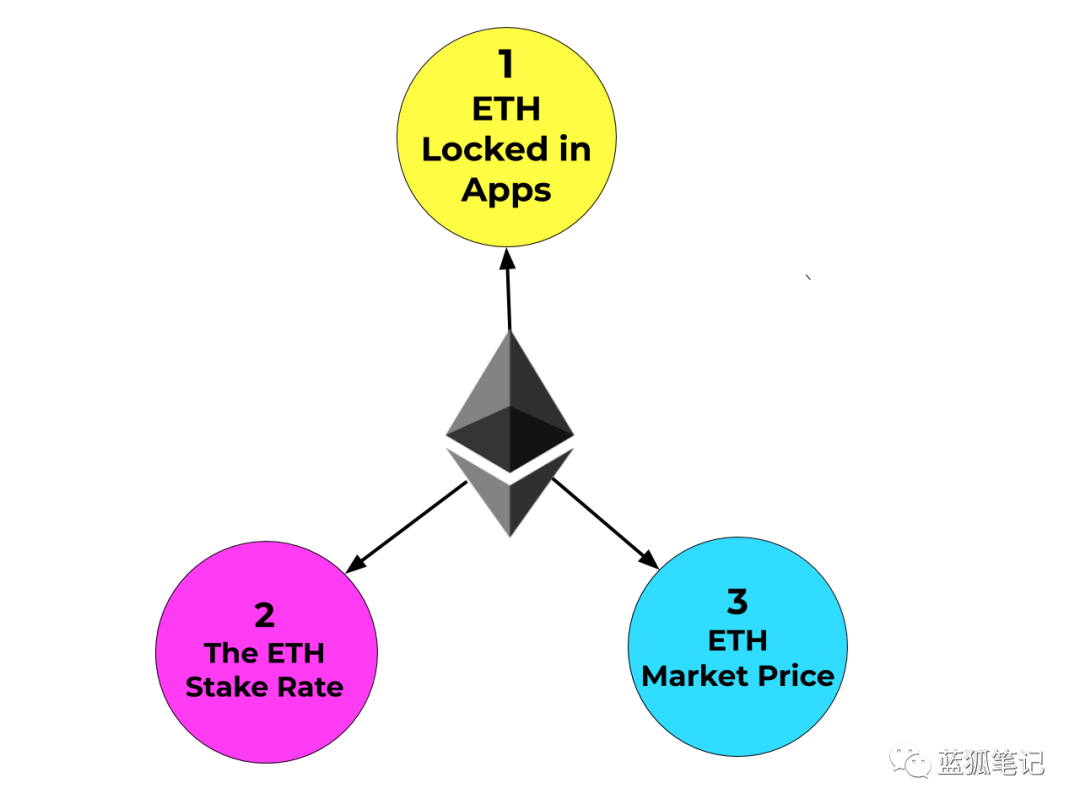 German Ambassador to China: Germany has released a blockchain development strategy, and data protection must be done to use blockchain

WannaMiner has been renovating the infrastructure of the Trojan horse, and the new method has earned a value of 175,000 yuan of Monroe

The total number of Bitcoin blocks was 147 yesterday, and the activity on the chain has rebounded.