Hainan Provincial Development and Reform Commission, Provincial Industry and Information Technology Bureau and other public inspections of the exhibition to improve the situation, and build the first domestic blockchain test zone officially awarded

According to Hainan Daily, on December 28, the Development and Reform Commission of Hainan Province, the Provincial Department of Industry and Information Technology, the Provincial Department of Transportation, the Communist Youth League Communist Party Committee, and the Provincial Center for Disease Control and Prevention disclosed the rectification and improvement of the inspection feedback. Aiming at the problem of "inadequate joint efforts to lead and promote the development of key industries", the situation of the rectification and improvement exhibition is reflected as follows: accelerate the development of key industries and optimize the industrial layout. Fuxing City International Offshore Innovation and Entrepreneurship Base introduced regional headquarters of enterprises such as Alibaba, PwC; successfully introduced 42 overseas and domestic offshore enterprises and international institutions; supported the creation of 15 Internet creative spaces such as Hainan Data Valley; construction The first blockchain test area officially awarded in China has attracted more than 70 blockchain leading companies such as Huobi Group and Baidu Blockchain Lab. 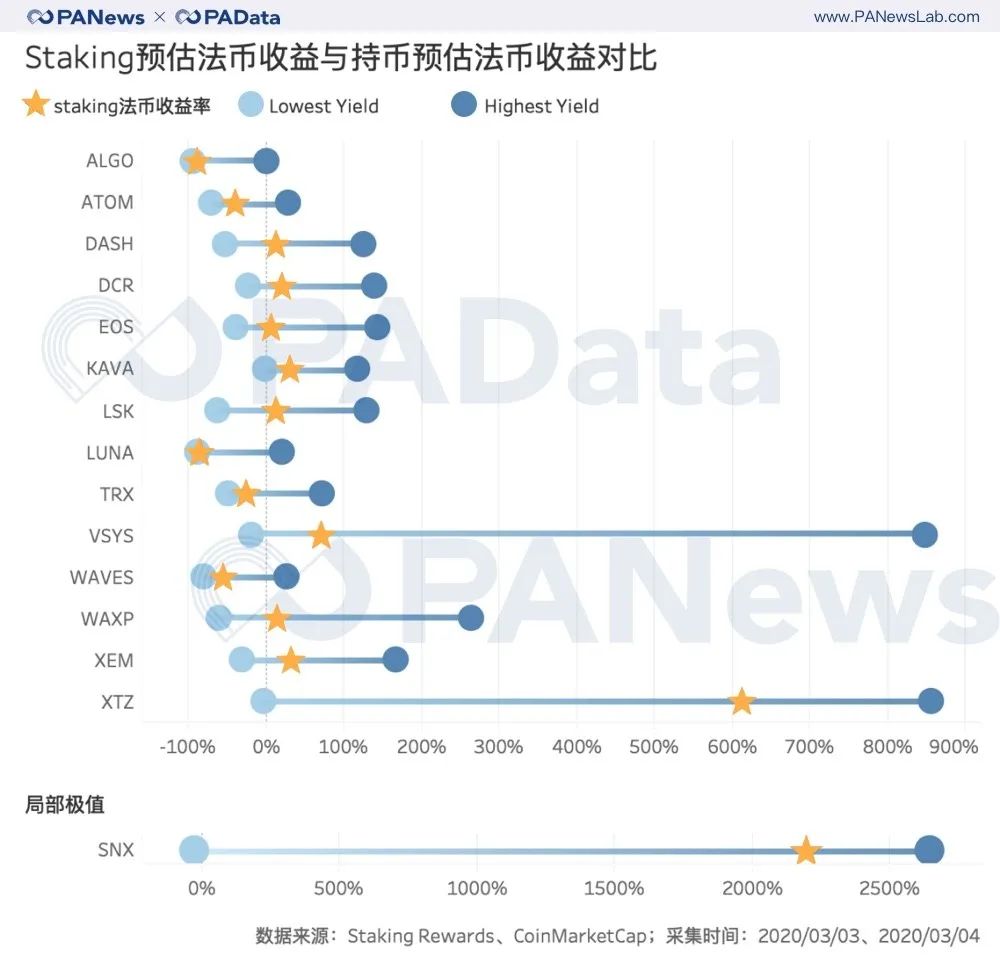 Marcus responded to Libra members' exit door, and Nick Szabo said he did not learn from the lessons of the Bitcoin pioneers.